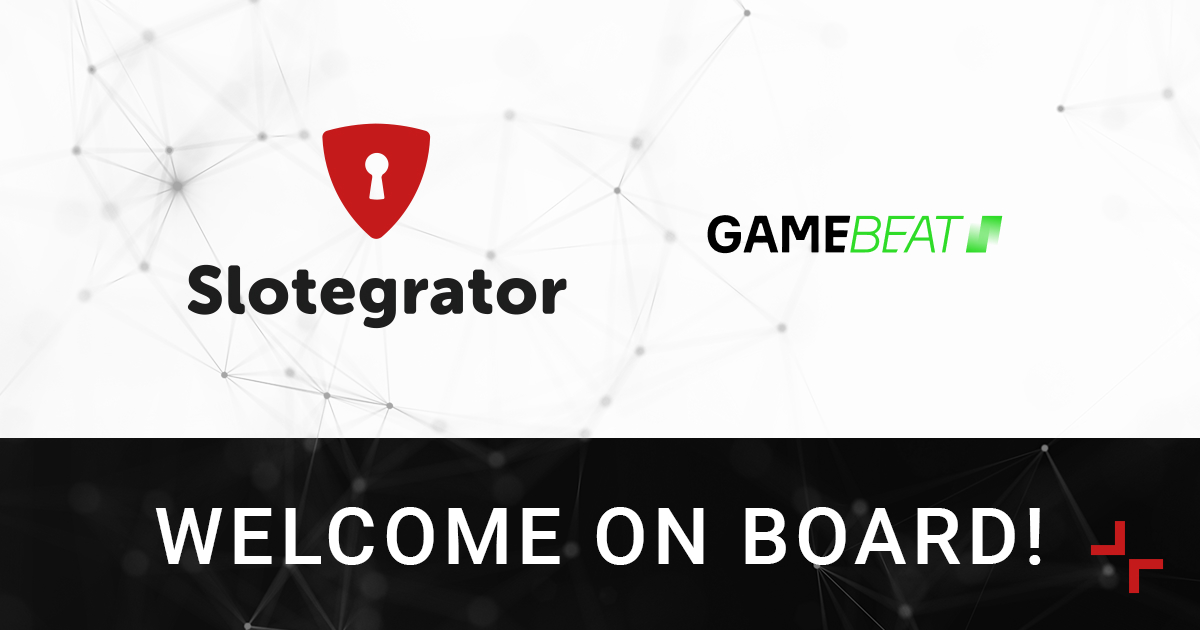 Slotegrator, one of the leading aggregators of games and solutions for the igaming industry, has announced a new agreement with the Cypriot studio Gamebeat.

Gamebeat is known for its colourful video slots with themes ranging from mystical fantasy to exciting travels, from classic fruits to ancient Egypt. Among the studio’s most popular titles are Book of Elixir, Dangerous Monster, Throne of Camelot, Raging Lion, Buffalo Trail, Sea Secret and Lord of the Seas.

Going forward, Gamebeat plans to release an average of two games per month, while continuing to maintain a high-quality level for both visuals and technical aspects, something that is particularly important as the studio prioritises low CPU load and fast performance on any platform.