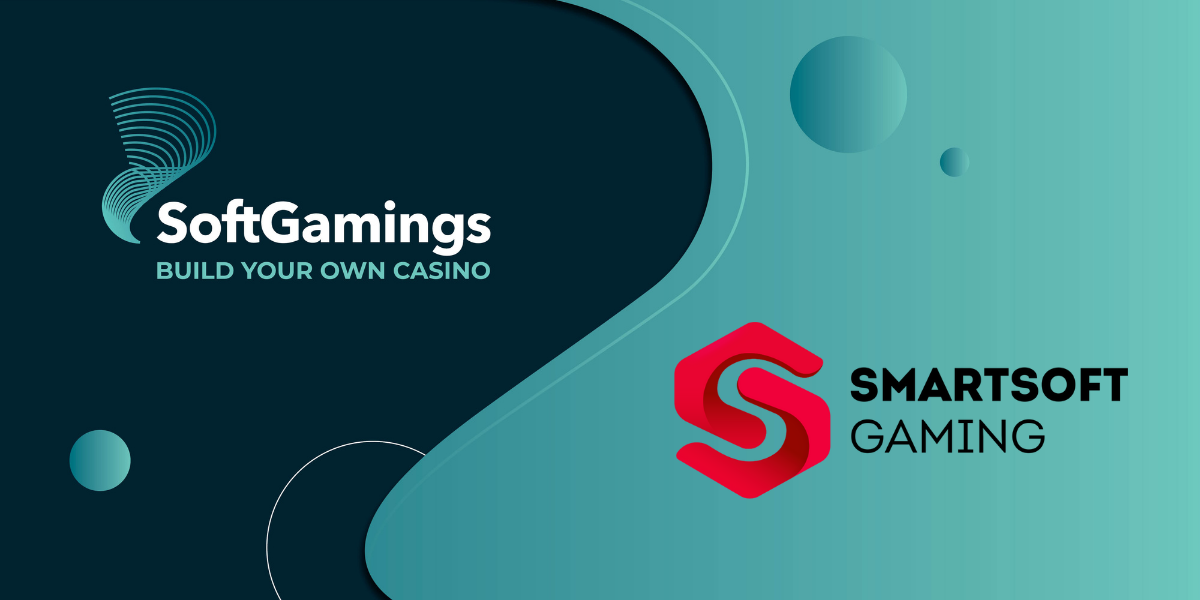 SoftGamings has partnered with SmartSoft Gaming to supply its slots, table, and specialty games to operators in the CIS markets and beyond.

Inventive developers are at the core of SoftGamings’ aggregation platform, and the newest addition to its long list of game studios is SmartSoft Gaming. The Georgia-based company was created in 2015, but it wasn’t until 2019 that it first hit the international igaming market, which resulted in a huge expansion of the company’s reach and revenue.

Nowadays, over 1 million  players are enjoying SmartSoft Gaming’s most popular games, such as JetX, Balloon, Samurai, Magic Garden 10, Cappadocia, and others. SmartSoft Gaming’s library currently counts over 80 titles, with 1–2 added each month.

The studio is committed to creating all its games in HTML5 technology to ensure an optimal gaming experience on all devices and operating systems. The flexible software, compatible with all types of devices, is also capable of supporting all types of currencies, including cryptocurrencies, as well as all languages.

Elaborate promotions and bonuses that include free spins and bonus cash are an indelible part of SmartSoft Gaming’s arsenal of promo weapons that operators can use, together with SoftGamings’ Bonus standalone system.

Irina Sazonova, the director of partnerships at SoftGamings, comments: “We are very fortunate to be able to sign a thriving and productive company such as SmartSoft Gaming. The entire management team is confident that SmartSoft Gaming’s releases will contribute to the overall quality of our portfolio and its evolution as one of the market’s leading casino aggregation platforms”.