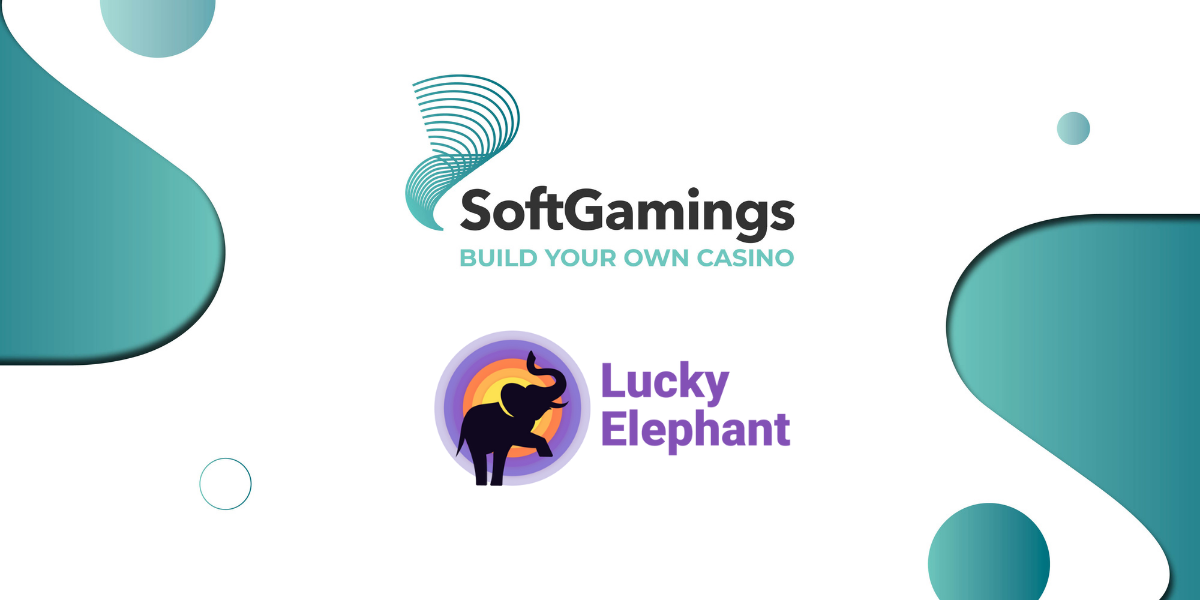 SoftGamings has added Lucky Elephant to its network of casino software developers by signing a new distribution deal. Consequently, SoftGamings’ operators should be able to integrate Lucky Elephant’s games at a moment’s notice.

It seems there’s no stopping SoftGamings on its route to improve the casino gaming content found on its API platform. The latest addition to the vast list of over 200 gaming suppliers is Lucky Elephant Gaming.

Lucky Elephant has assumed a different approach to game development compared to most competitors. Its focus is on classic table games including roulette, blackjack, baccarat, and some more market-specific games like Andar Bahar, which is hugely popular among Indian players. Its unconventional view of the market and the desire to be truly unique has resulted in the production of games such as Rich Rocket and Crazy Professor, where a player’s ability to hold one’s own and cash out before the gaming round reaches its climax can lead to virtually unlimited prize multipliers.

Competitive RTP percentages and distinct gameplay are Lucky Elephant’s strong suits and a perfect starting point for getting its name heard. SoftGamings is more than willing to give them a helping hand on that quest.

Oksana Danylchenko, head of Business development at Lucky Elephant, said: “We shook hands with SoftGamings having nothing but a clear understanding that this deal will bring both of the parties to the next level. Despite being a young and little-known game provider Lucky Elephant Gaming offers a top-notch approach to the famous table and crash games with the unique bonus features and a user-friendly approach. Created by gamers for gamers it will enhance SoftGamings portfolio with its products and attract new customers, especially from the countries with players’ preferences for table games. Our team is eager to begin a new chapter going live with such a respectable and well-known partner as SoftGamings.”

Commenting on the agreement, Irina Sazonova, director of partnerships at SoftGamings said: “Our API casino integration platform lies at the core of our company’s success, and it wouldn’t have had such an outstanding growth if it weren’t for young and inspiring gaming companies such as Lucky Elephant to power it. We are thrilled to welcome Lucky Elephant and count on its games to further boost the variety of games we offer.”