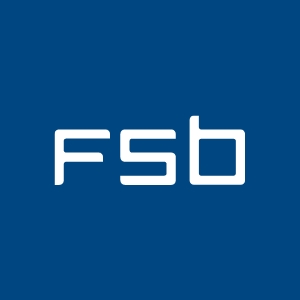 Global B2B sports betting & igaming service provider FSB has announced they have secured regulatory approval from the Alcohol and Gaming Commision of Ontario (AGCO) to launch its services in the Canadian province.

By becoming one of the first suppliers to receive recognition of the Gaming Related Supplier license in the province, FSB is license-ready as the Ontario online market opens on Monday April 4th.
This significant achievement is another leap forward for the award-winning supplier in North America and comes just weeks after news of a major sports wagering deal in South Dakota.

FSB will be supplying it’s award-winning omnichannel sportsbook and comprehensive iCasino aggregation to its operator partners in the territory, enabling them to curate sports betting and igaming experiences that suit their target audiences. Dave McDowell, chief executive officer at FSB , said: “This hugely exciting news is a landmark moment for FSB and adds further fuel to our aggressive, forward momentum in the North American region.

The pre-market opening approval from the AGCO pays a huge tribute to the quality of our technology, services and people as we push forward in global regulated markets in 2022. Bob Akeret, vice president of operations, North America at FSB, said: “It’s an immensely proud moment for our FSB North American team to be one of the first suppliers to receive AGCO certification.

Being licensed as a Gaming Related Supplier as the market opens puts us in a strong position to play a leading role in Ontario and build further and faster on the major growth we have achieved in North America over the last 12 months. This is an opportunity we look forward to embracing.”