Gaming Innovation Group (GiG) closed the acquisition of highly-rated sportsbook and platform provider Sportnco for an initial €51.3m in April this year. Ben Clemes, chief business development officer at GiG, explains the work being undertaken to integrate the business, and why it will provide a springboard for the supplier’s relaunch in the US. 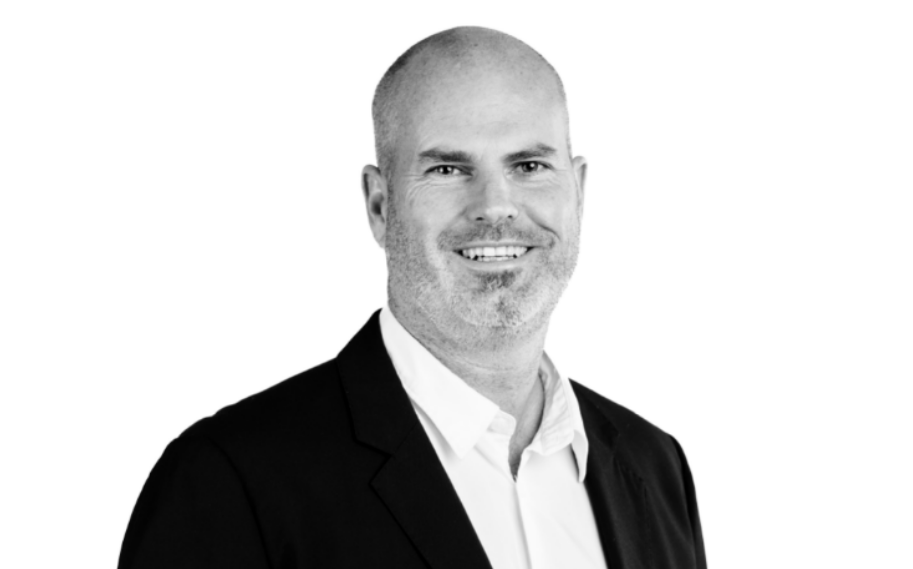 Ben Clemes is the chief business development officer at Gaming Innovation Group (GiG), overlooking the commercial team where he previously was the chief commercial officer. Ben has been with the company since 2013 and has 16 years of experience working within the online gaming industry. Through his new role Ben will overlook and unify GiG’s and Sportncos sales team efforts in the expanded area of addressable markets.

Ever since the Professional and Amateur Sports Protection Act (PASPA) was repealed in May 2018, a wave of sports betting regulation has swept the US. This turned North America into the industry’s major growth market, and coincided with efforts to regulate or re-regulate in Latin America, as well as further expansion opportunities in European markets such as Greece, Germany and the Netherlands.

Gaming Innovation Group (GiG) is looking to position itself to grow in the sportsbook vertical, through the acquisition of Sportnco. Agreed last year and finalised in April 2022, the deal allows it to rapidly close the gap on the existing B2B sports suppliers.

Ben Clemes, previously GiG’s chief commercial officer, has shifted into a new position as chief business development officer, to oversee sales for the supplier’s significantly expanded addressable market. But with the deal completed, the focus shifts to integration and developing a strategy to tackle these new opportunities.

The deal itself certainly accelerated GiG’s sportsbook strategy. Clemes says it would have taken “40 or 50 months from development” to create a comparable solution considering the regulated markets that Sportnco operate in which were not already supported by GiG Core and doubling GiG’s addressable market. It also expands the supplier’s footprint, with the combined entity licensed in 35 markets,with a further 7 markets in progress supplying platform services to around 55 clients.

But to ensure the two work in harmony, the integration process is crucial. After the pre-integration work, the closing of the deal allowed GiG to implement a carefully plotted plan to cover the first 100 days of Sportnco as part of the business.

This, Clemes explains, initially looks at the “quick wins”, such as unifying some business units.

“Sales, for example, has been working together for a few months now as we have collective opportunities we’ve been working on,” he says. “It made sense to put the sales teams together quickly. Right now approximately 40% of sales in the pipeline are joint projects between the two companies.”

The first joint deal, with Angolan operator Full Games, has already been signed, with a view to launching ahead of the World Cup and the first major partnership to position GiG into the regulated African market. But the new deals have not stopped there, just last week, GiG signed a deal with Crab Sports to enter the Maryland market with a combined offering of the GiG PAM and the Sportnco US sports betting solution.

But beyond this, Clemes stresses that the integration has to be “as tight as possible”, as Sportnco will become GiG’s sportsbook solution.

A carefully executed integration will allow for multi-product marketing, to ensure that its casino-first clients gain access to the full data catalogues for cross-promotion, and allow GiG and Sportnco to assess any compliance requirements that arise.

“We don’t want to rush it,” he adds. “We want to ensure that we take our time and complete the integration as tightly as possible.

“Then we have the existing GiG Sports partners that we will need to migrate over to Sportnco, so we are looking at how we plan to execute that as well as possible in addition to the new opportunities that are in progress.”

The opportunity provided by a successful integration is vast, especially considering both GiG and Sportnco have expansive regulated market footprints.

“Between Sportnco and GiG, we’ve concentrated on regulated markets, and aim to be active in 35 markets by the end of the year – with a 50/50 split between sports and platform,” he explains.

“Sportnco and GiG have different solutions, but they compliment each other – through honing in on regulatory practices we’ve been able to go into new markets with a lot more ease than other platforms competing in the same space.”

This means that in regions where GiG is a new entrant, or yet to enter, such as Latin America or southern European territories such as Greece, Portugal or Spain, Sportnco is already established.

But a major prize, he continues, is North America. “Going forward we want to really focus on the US and more complicated markets, which should really allow us to springboard into those regions supporting our existing partners such as PlayStar and furtner expanding into new partnerships such as Maryland with Crab Sports”.

And GiG has prior experience stateside, Clemes points out, as well as a route back into the market: “Previously, we had our deal with Hard Rock, in New Jersey and Iowa, and we plan to re-enter the market very soon with PlayStar, which is a casino-focused brand, in New Jersey and Pennsylvania.”

“We see a lot of opportunity with Sportnco in the US market, which is one of the exciting parts of the acquisition,” he continues. “The US itself is still shifting, from a regulatory perspective, so even though you have larger incumbents taking market share, you have states that might be a little more restrictive, local partners, especially tribes that are looking for an all-encompassing solution.

“That’s what we are focusing on, trying to find these partners.”

He says in the past GiG perhaps did not have a strong enough sportsbook offering for the US market, but now has a solution attractive enough for sportsbook-first clients, expanding beyond its traditional casino-first audience.

And while the expansion to offer the two core industry verticals of sports and casino has significantly widened GiG’s world, Clemes adds that it is looking to continue to expand its offering.

“We’ve seen retail partners that we have signed looking at multiple verticals,” he says. “It’s not just traditional sports and casinos; some have bingo on-property, for example, and they want to replicate that online.

“It’s the same with poker, which is particularly interesting in some markets, and we’ve always had a poker solution. Virtuals also became incredibly popular through the pandemic, so during the height of the pandemic we integrated multiple Viturtuals providers to fill the gap with the lack of live sports events.”

He says the business aims to have an agnostic offering, to be driven by partners on what it integrates. “If there’s a need for bingo, we will do that,” he continues. “And if it’s market-specific or a particular supplier, we’re not holding our partners back from expanding, if they see there could be a return on investment.”

Ultimately, Clemes adds, the business will be focused on executing the plans that has taken it from a hybrid B2C-B2B business to a purely B2B and media-driven operation.

“We’re going into a year where it’s about concentrating on the markets we are in, and the investments that have already been made, and monetising that as much as possible to get the highest returns.

“Then across the group we have various strategic objectives for the next 12 months, with regards to new markets and onboarding new partners. The most important thing is that we execute on these objectives, whether it’s a new market, improving the technologies we have, or adding features to support the growth of existing partners.