The outbreak of novel coronavirus (Covid-19) continues to cause disruption to gambling markets around the world, while a host of sporting events have also been suspended in an effort to slow the spread of the disease. 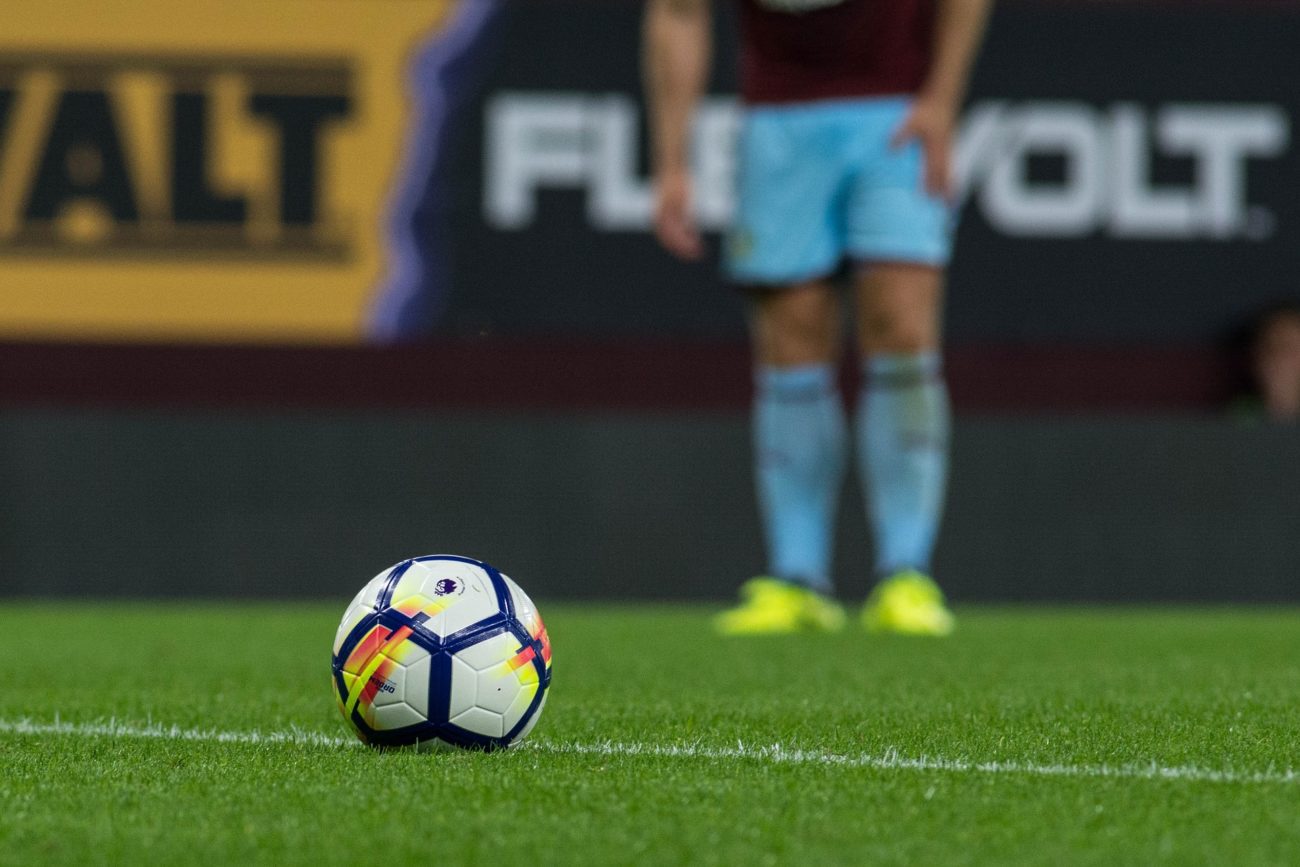 The outbreak of novel coronavirus (Covid-19) continues to cause disruption to gambling markets around the world, while a host of sporting events have also been suspended in an effort to slow the spread of the disease.

The English Premier League has suspended all games until 3 April after Arsenal manager Mikel Arteta and Chelsea player Callum Hudson-Odoi both tested positive for the disease. The whole Everton squad has also gone into self-isolation after a player reported having coronavirus-like symptoms.

Yesterday (12 March), the Premier League had stated that all matches would go ahead as planned this weekend, but later announced it would reconsider the decision.

The English Football League, the organisation that manages the three divisions below the top-tier Premier League, also suspended all games until 3 April, while the FA Cup and Women's Super League have also been suspended until the same date. England's men's national team friendly games against Italy and Denmark this month have also been called off.

“Above all, we wish Mikel Arteta and Callum Hudson-Odoi speedy recoveries, and everyone else affected by Covid-19,” Premier League chief executive Richard Masters said

“In this unprecedented situation, we are working closely with our clubs, government, The FA and EFL and can reassure everyone the health and welfare of players, staff and supporters are our priority.”

UEFA, football’s European governing body, today announced that all Champions League and Europa League matches due to be played next week have all been postponed. The draws for the next round of games in both competitions have also been postponed until further notice.

In Germany, certain Bundesliga games were set to go ahead this weekend behind closed doors, but the league has since postponed all games until 2 April.

Meanwhile, ice hockey’s National Hockey League (NHL) has become the latest professional sporting competition in North America to suspend its season in response to the outbreak.

The decision, which was backed by the NHL Players’ Association, means that all major sports events in North America have now been suspended. Yesterday, the National Basketball Association (NBA) Major League Baseball and Major League Soccer all announced the postponement of games.

In the case with the NBA, the decision to suspend play came after a Utah Jazz player tested positive for the coronavirus. Several teams in the major league competitions in North America share training and player facilities.

Also in the US, the National Collegiate Athletic Association has cancelled the Division I men’s and women’s 2020 basketball tournaments, including March Madness, as well as all remaining winter and spring NCAA championships.

Elsewhere, the Formula 1 has suspended its season-opening Australian Grand Prix in response to a plea from drivers and team members. McLaren had already withdrawn from the race after one of its team tested positive for the disease.

Meanwhile, the coronavirus has had an impact on regional gambling markets around the world, not least in Italy where a lockdown in the country had led to the closure of retail betting facilities.

This week, Newgioco warned that the closure of its shops in the country could have an impact on revenue, while Playtech also confirmed it had temporarily shut all of its Snaitech stores to comply with the government-ordered lockdown.

Elsewhere, Holland Casino has closed all of its branches across The Netherlands until at least 31 March. As of midnight last night, its 14 casinos in Amsterdam, Utrecht, Rotterdam, Scheveningen, Zandvoort, Groningen, Leeuwarden, Breda, Nijmegen, Enschede, Valkenburg, Eindhoven and Venlo are shut.

Belgium will also close all of its casinos, gambling halls, cafes with gaming machines and betting shops until at least 4 April.

In the US, Boyd Gaming has shut its Valley Forge Casino Resort in Pennsylvania after the state’s Governor Tom Wolf ordered the closure of all public schools, entertainment venues and community centres.

There have been no reported cases at the property, but the casino will remain closed until at last 27 March, in compliance with the Governor’s directive.