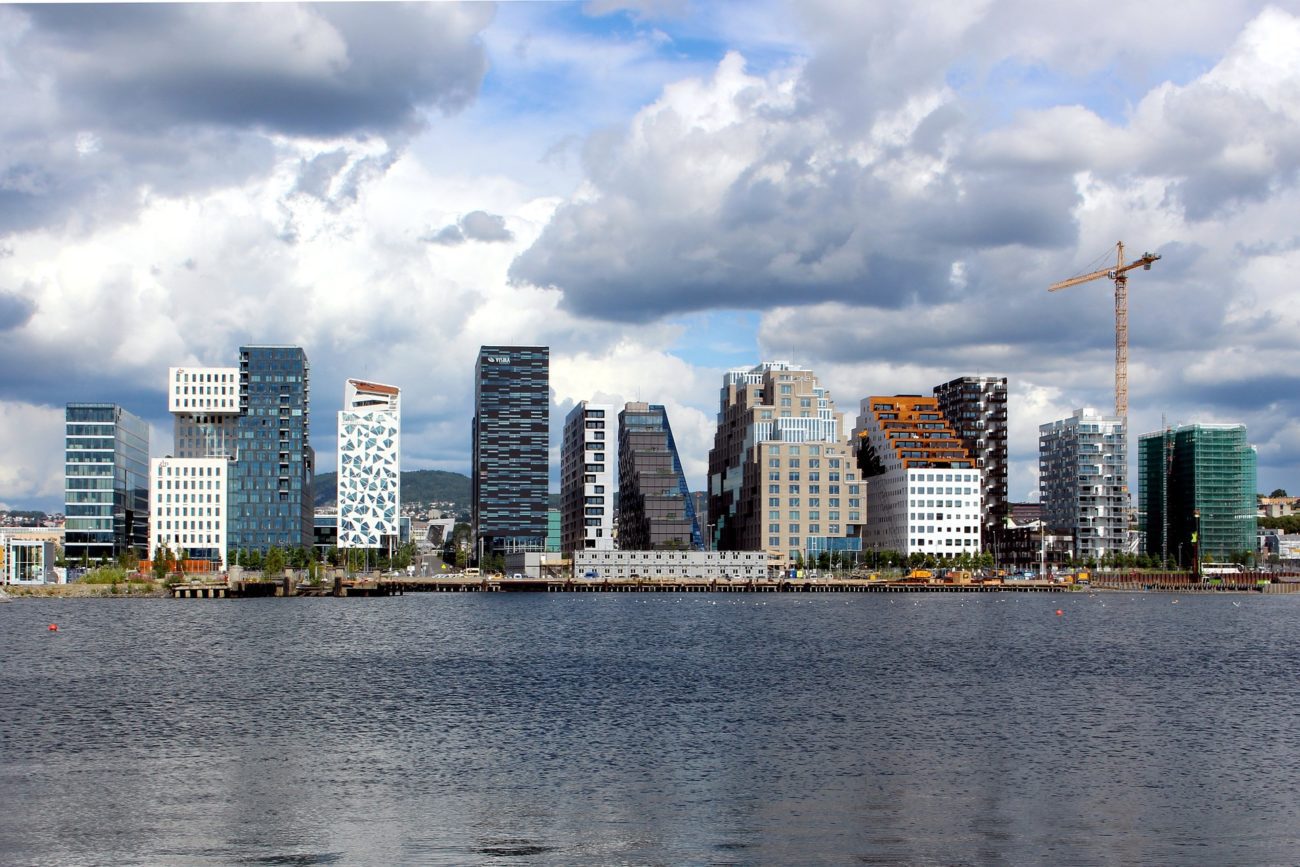 This total, the National Competence Centre for Gaming Research said, represented just under half of the Norwegian regulated market’s annual net revenue.

The report noted that a 2019 study of gambling harm conducted by the University of Bergen found that 63% of Norwegians had gambled that year.

Using the Canadian Problem Gambling Index, it classed 50% of the population as being at no risk of harm, 8.8% as low-risk. However, 3.1% were considered to be at medium-risk and 1.4% were classified as problem gamblers. The percentage of citizens classed as problem gamblers using the scale was up from 0.9% in 2015.

This means some 524,000 Norwegians would be classed as being at some form of risk, including 55,000 high-risk gamblers.

Looking at direct costs, the study said that gambling harm directly leads to costs of NOK822.8m.

The largest direct costs by far, however, was recruitment, with costs in this area coming to NOK321.7m. This was mostly linked to replacing personnel who lost their jobs due to gambling-related reasons, with the assumption that 1,320 Norwegians at a given time are unemployed because of gambling harm.

The Centre added NOK38.2m in budgeting and debt advice costs, plus NOK27.8m in police costs, NOK29.6m in court costs and NOK20.4m in prison care. The study noted that as Norwegian data on the portion of criminal charges that are linked to gambling harm was not available, it used a study from Australia and adjusted for Norwegian crime rates.

In addition, NOK12.1m was attributed to prevention and treatment, plus NOK19.1m for regulation.

Indirect costs of gambling harm were significantly higher, however, at NOK2.43bn. Lost production related to unemployment made up NOK891.9m, while lost production due to sick leave and other absences made up NOK464.5m and NOK103.4m, respectively.

Production losses related to gambling-linked premature suicides came to NOK891.8m, based on 51 suicides with a median age of 32.5.

Costs related to lost production due to imprisonment came to NOK18.5m, while for disability this was NOK56.1m.

Finally, the study calculated NOK1.89bn in intangible costs. Of this total, NOK1.27bn was related to friends and family, while NOK618m was related to the gamblers themselves.

For intangible costs from the player’s perspective, NOK127.3m was related to the effects of violence, while NOK153.0m to mental health, NOK116.0m to divorce or seperation and NOK106.0m to unemployment. In addition, NOK16.9m was linked to suicide attempts.

As a result, the total cost to society was calculated as NOK5.14bn.

“These are serious numbers,” Henrik Nordal, department director at regulator Lotteritilsynet said. This illustrates that problem gambling is a public health problem, and that it is absolutely necessary to protect vulnerable players.”

Using the estimate of 55,000 problem gamblers, the study noted that this would be a cost of NOK93,548 per player.

Alternatively, it said, the total could be considered 0.14% of Norway’s gross domestic product or just under half of the regulated Norwegian market’s net revenue in 2019.

“The final estimate of NOK5.14bn emphasises that problem gambling constitutes a significant cost to society,” the study said.

It went on to note that given the calculated figure was much larger than the amount spent on problem gambling prevention, more should be devoted to this area as it could potentially lead to greatly reduced spending elsewhere.

Nordal went on to say that the study backed up the country’s regulatory structure, in which Norsk Tipping and Norsk Rikstoto are the only two licensed operators.

“We have the strictest regulation of the games that potentially create the greatest damage,” Nordal said. “Although the report does not cover individual games, it shows that it is the right approach.

“The report shows that it is important to continue the work of preventing illegal gambling companies from reaching Norwegian customers.”

The study also noted that in the 2019 survey, the median self-reported annual spend for recreational gamblers using Norway’s regulated gaming monopoly was NOK2,866, compared to NOK4,610 for low-risk players, NOK8,078 for medium-risk players and NOK31,079 for those classed as problem gamblers.

Looking at the combined figures, the spending represented 0.5% of annual income for recreational players, 1.0% for low-risk players, 2.8% for medium-risk players and 11.5% from problem gamblers.

Taking these numbers and the problem gambling prevalence figures, the National Competence Centre for Gaming Research estimated how much revenue the regulated and unregulated sectors made from at-risk gamblers.

It calculated that regulated operators receive NOK1.71bn from problem gamblers, NOK985.5m from medium-risk players, NOK1.60bn from low-risk players and NOK5.68bn from those at no risk of harm.
This would suggest a combined total of NOK10bn, which was only slightly less than the 10.58bn in net revenue that Norsk Tipping and Norsk Rikstoto combined for in 2019.