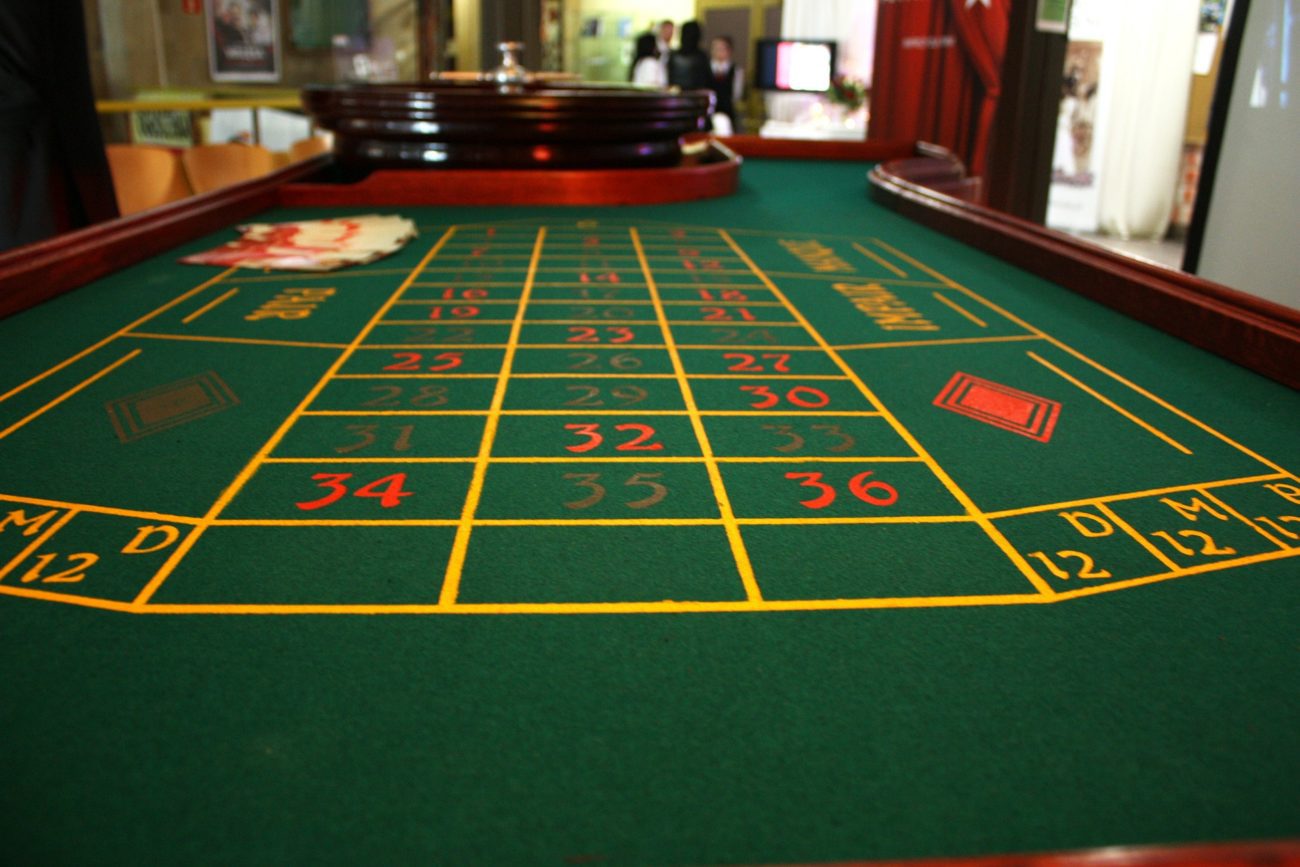 Both gaming revenue and non-gaming income was all but wiped out by the Covid-19 crisis, which has caused tourism to Macau to largely dry up.

It was not until late September that restrictions on entry from China’s mainland, Hong Kong and other locations to the Special Administrative Region were eased and visas once again issued. Limited transport to Macau and Covid-19 quarantine requirements, which are again only recently being eased, also hit visitation.

As such, the provision of gaming-related services in Q3 generated a loss $16.5m, compared to $96.7m in revenue during Q3 last year.

Looking at costs for the quarter, total operating expenses stood at $73.5m, down 33.5% year-on-year.

Gaming-related service costs climbed 29.8% to $7.4m, while savings were also made across rooms, entertainment, mall and retail. Depreciation and amortisation charges, meanwhile, were marginally up to $41.5m.

Despite making savings across the business, the sharp drop in revenue led to an operating loss of $72.5m, compared to a $47.6m profit in Q3 last year. Adjusted loss before interest, tax, depreciation and amortisation (EBITDA) stood at $30.2m, down from a positive result of $90.9m in 2019.

Studio City also reported $48.5m in non-operating expenses, including $30.0m in interest costs and an $18.5m loss on extinguishment of debt, which in turn led to a $121.1m loss before tax, compared to an $18.7m profit last year.

Looking at Studio City’s year-to-date performance, total operating revenue for the nine months to 30 September was $25.5m, down 94.4% on last year.

This came despite a $39.0m loss from the provision of gaming-related services, again due to the impact of Covid-19 on the operator. With the exception of mall activities, where revenue was up 88.5% to $14.7m, all other areas of the business saw revenue fall in the first three quarters of 2020.