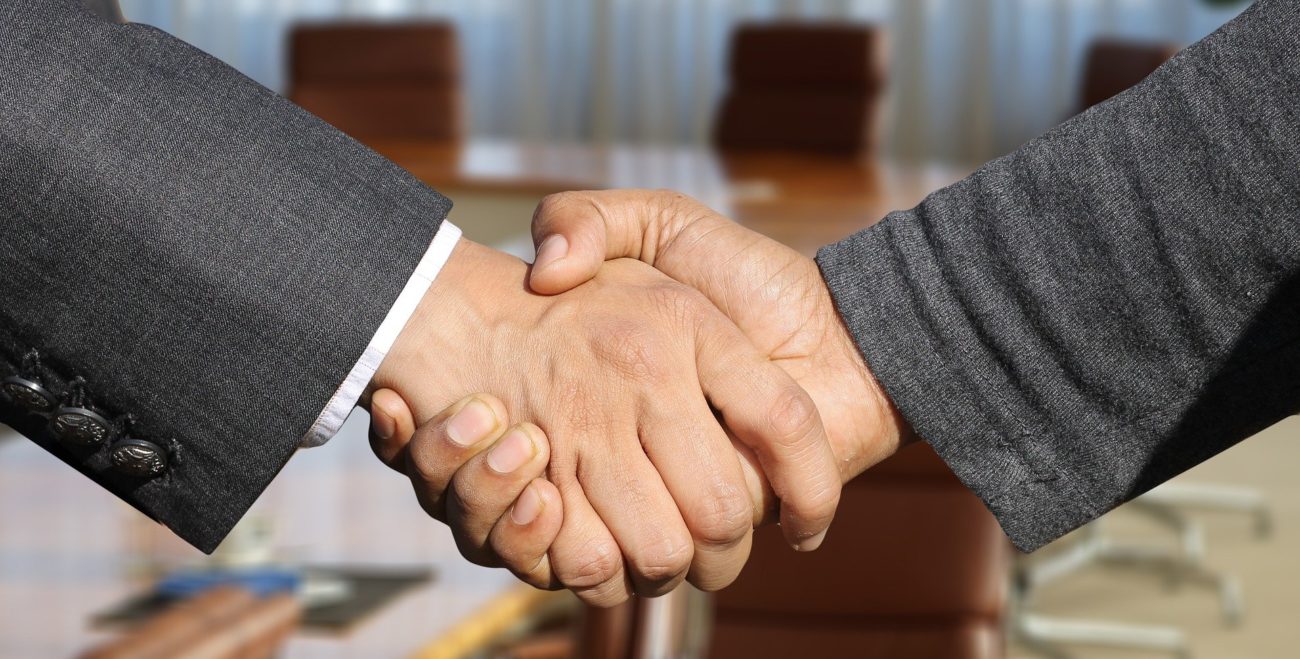 Subject to the receipt of certain probity and regulatory approvals, McCann will officially join Crown on 1 June.

He will replace Ken Barton, who stepped down as CEO in February after an inquiry into the operator’s activity found it “unsuitable” to operate a casino in Sydney’s Barangaroo region.

McCann has spent more than 25 years working in executive roles and is currently the group chief executive of real estate and investment group Lendlease Corporation, a position he has held for over a decade.

McCann had planned to retire from Lendlease last year but remained with the group to lead its response to the novel coronavirus (Covid-19) pandemic. He will officially step down from the Lendlease board on 31 May and assume his new role at Crown the following day.

Prior to joining Lendlease in 2005, McCann worked in senior leadership roles at ABN AMRO and Bankers Trust.

“I am looking forward to joining Crown at a crucial time for the organisation and see a real opportunity to help drive significant shareholder value as the company addresses its challenges and emerges from the constraints of the pandemic,” McCann said.

Helen Coonan, who will continue to perform her executive responsibilities as interim executive chairman at Crown until McCann receives the necessary approvals, said the addition of McCann represented a “first-class appointment” for the operator.

“Recognised as one of Australia’s most respected business leaders, Steve has a unique blend of strategic, financial and corporate governance expertise and a track record of building strong employee engagement and driving cultural change,” Coonan said.

“During a comprehensive recruitment process, Steve was the clear choice from a quality field of prospective candidates. The board was looking for a CEO firmly committed to building on the momentum for change within our business and Steve is ideally placed to hit the ground running as our sweeping reform program takes hold.”

The appointment comes as Crown today (10 May) announced that it had received a merger proposal from rival operator Star Entertainment Group, as well as a revised takeover offer from private equity giant Blackstone Group.

Star’s proposal sets out that a merger agreement would lead to the creation of a Aus$12.0bn (£6.71bn/€7.76bn/US$9.43bn) business and result in pro forma ownership of the merged entity of 59% for Crown shareholders and 41% for Star shareholders.

Blackstone’s revised proposal increases an $8.02bn offer put forward in March, having already upped its stake to 9.99% in April 2020 with the purchase of a stake from Melco.