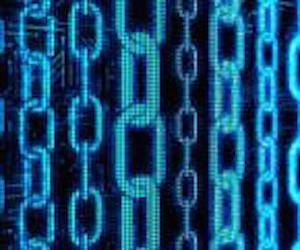 Lithuania-based Edgeless has become the first blockchain casino operator to acquire a licence in Curacao.

According to the Curacao Chronicle newspaper, the licence will enable Edgeless to access to the local gambling market.

Edgeless is also expected to benefit from secure partnerships with exchanges, as well as new levels of access to banking services, payment service providers, and affiliate and media networks.

The Curacao Chronicle also said that the move could lead to further expansion in the Curacao market, mooting the possible integration of sectors such as gambling and cryptocurrency.

Confirmation of the new licence comes as Edgeless prepares to roll out its latest platform in the shape of Edgeless 0.2, which will feature increased betting limits, as well as new player registration and verification.