Denmark’s regulated gambling revenue fell 19.2% year-on-year in the first half of 2020, after novel coronavirus (Covid-19) slashed land-based gaming and sports betting’s contribution in the second quarter. 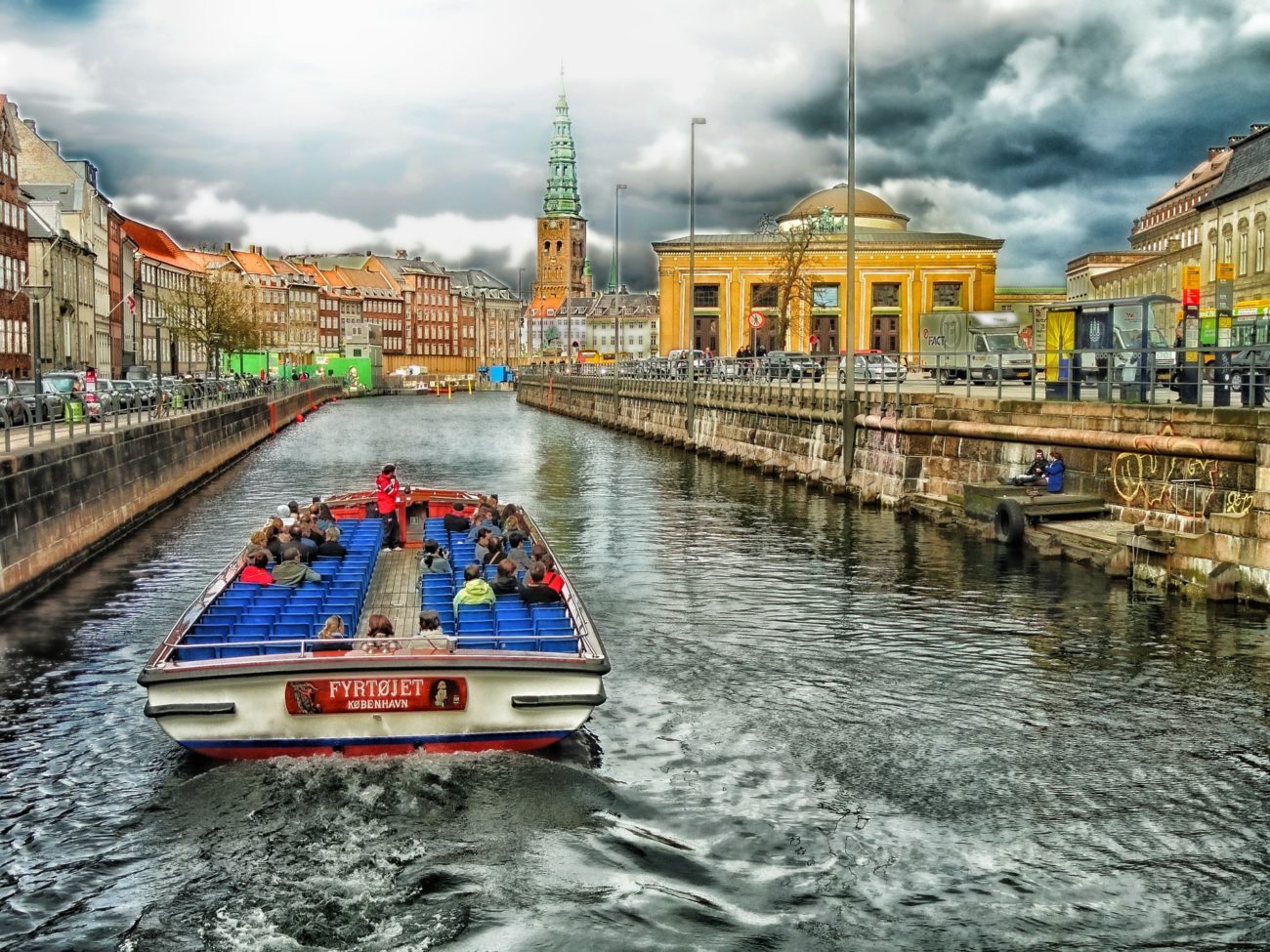 Denmark’s regulated gambling revenue fell 19.2% year-on-year in the first half of 2020, after novel coronavirus (Covid-19) slashed land-based gaming and sports betting’s contribution in the second quarter.

Over that period, the biggest declines were seen for Danske Spil’s land-based casinos and gaming machines. The contribution from casinos was more than halved to DKK82m, while gaming machines revenue fell 46.6% to DKK382m.

Sports betting revenue, in a period that saw sporting events suspended from mid-March to late May, was down 19.6% to DKK1.01bn.

Online casino, the only vertical that did not suffer some form of disruption as a result of Covid-19, was the only one to report a year-on-year rise in revenue. This, however, was marginal, with the first half total up 2.8% to DKK1.23bn.

This followed a difficult second quarter in which revenue across all products and channels declined 32.8% to DKK1.16bn, following the 5.0% year-on-year decline reported for the first quarter of the year.

Over this period, casino accounted for the largest share with revenue up 6.2% to DKK673m. However, as Spillemyndigheden has previously pointed out, this continues an upwards trajectory for the vertical, and one which is beginning to slow following stronger growth in 2018 and 2019.

Slots accounted for the vast majority of casino revenue in Q2, at DKK495m, or 73.5% of the total. This marked a marginal decline in market share from the first quarter of the year due in part to roulette’s share growing to DKK65m (9.7%).

Sports betting, on the other hand, saw revenue drop 41.3% to DKK373m in the second quarter. Mobile wagering accounted for 53.0% of amounts wagered, ahead of land-based stakes on 32.2%, with desktop betting making up the remaining 14.8%.

As with the half year period, the biggest second quarter declines were recorded in the land-based segments. Casino revenue plummeted 83.0% to just DKK16m, while gaming machine revenue dropped 72.9% to DKK99m.

Early in the pandemic Spillemyndigheden looked to encourage people to take advantage of resources such as the national self-exclusion scheme Register Over Frivilligt Udelukkede Spillere (Rofus) and helpline StopSpillet if they felt they were gambling unsustainably.

StopSpillet, meanwhile, received 86 calls from players in the second quarter, and 413 calls for others looking for information or phoning on behalf of another person.