Sports streaming business DAZN has announced a new group structure and a number of leadership changes as part of its wider growth and product development strategy. 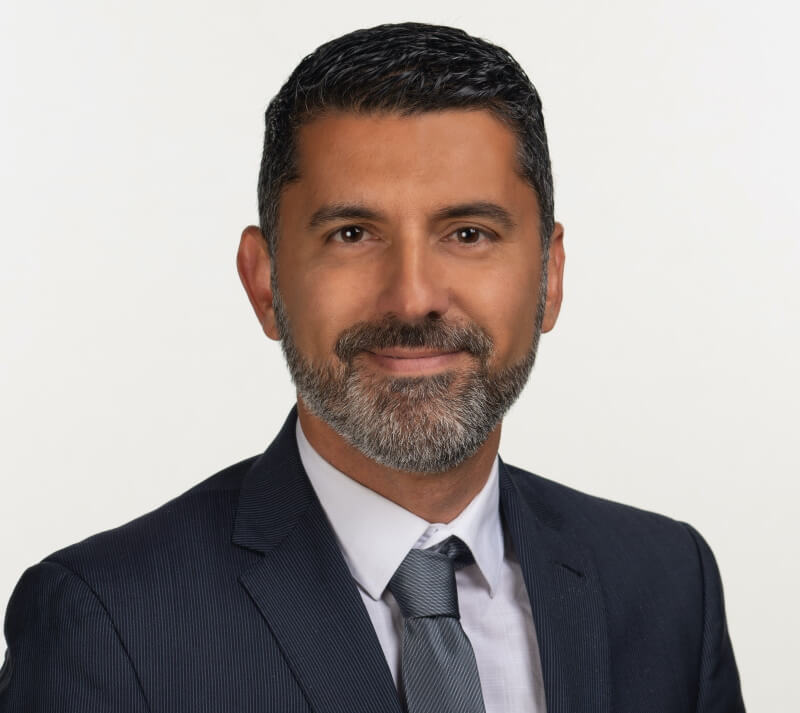 With effect from today (17 January), Shay Segev (pictured) will become sole chief executive of the business, having previously served as its co-CEO since joining in June 2021.

Prior to joining DAZN, Segev was chief executive of Entain, taking on the role when Kenny Alexander left the operator in June 2020. Segev was also previously chief operating officer of Entain.

DAZN co-founder James Rushton will continue with his existing responsibilities overseeing growth in local markets, rights and content. Rushton spent most of his career with Perform Group and oversaw a series of ventures, including the launch of DAZN in 2016.

Stuart Epstein, who spent almost four years as CFO, will remain as senior advisor and also a member of the DAZN board.

“James’ expertise in sports rights and deep understanding of the markets will ensure that DAZN continues to nurture and grow its core business,” Mayer said.

“We thank Stuart for his many valuable contributions and look forward to his on-going involvement in this new capacity and we are delighted to be onboarding such strong talent as Darren Waterman.

“Being able to attract such high calibre individuals is a testament to the strength of our business and our future.”

The management reshuffle comes after DAZN in September also appointed Ian Turnbull, formerly of Entain and Microgaming, to the newly created role of executive vice president for betting and gaming.