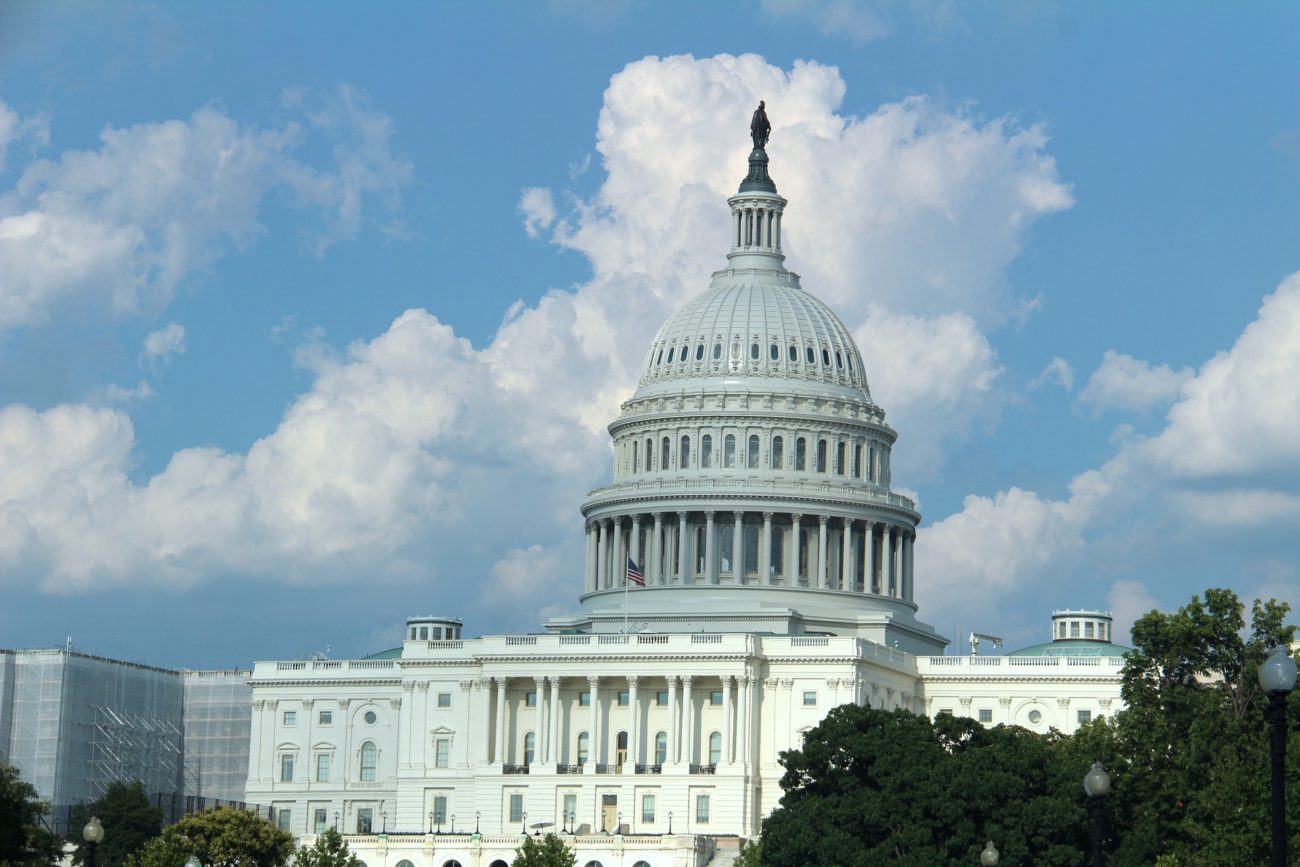 This decline came despite handle increasing 25.7% year-on-year to $19.1m, with DC now home to double the number of sportsbooks as it was in February last year.

In revenue terms, Gambet 0 operated by the DC Lottery and powered by Intralot – was the leading operator in February, generating $440,409 in revenue from $3.9m in total bets.

Caesars, which operates an online sportsbook and a retail offering at the Capital One Arena, took the most bets during the month, processing a total of $11.3m in wagers, but only posted $60,924 in revenue after players won more than $11.2m.

BetMGM, active in DC via a partnership with Major League Baseball team the Washington Nationals, performed better in revenue terms than Caesars, posting $189,577 in revenue off $3.5m in bets.

Grand Central Restaurant, Bar and Sportsbook, which offers sports betting in DC through a partnership with Elys Game Technology, followed with $49,632in revenue and a handle of $399,555.