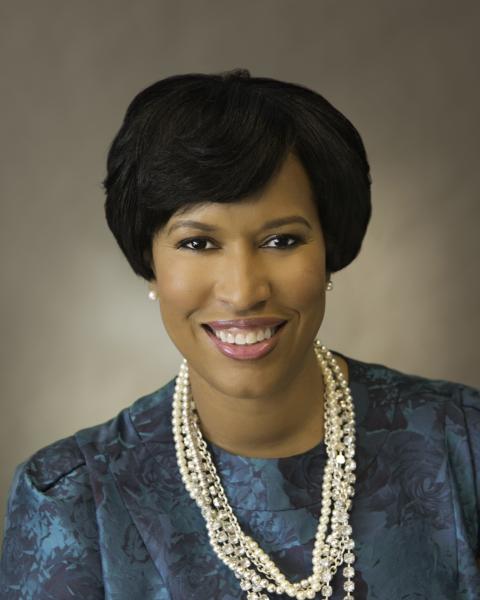 Bowser (pictured) approved the act yesterday (January 23), just over a month after the DC Council voted overwhelmingly in favour of the legislation.

Following Bowser’s approval, the act will now undergo a 60-day Congressional review before coming into force. Jack Evans, who originally submitted the bill in September, had previously said that sports betting could be launched before the start of the Major League Baseball season in April.

However, in reality, the launch date for sports betting in the state is far from certain after emergency legislation designed to fast-track implementation of the new law was dropped earlier this month following objections from several councilmembers.

After the legislation was withdrawn by Council chairman Phil Mendelson, a public hearing will take place on Monday, January 28, primarily to explore whether the DC Lottery can use existing partner Intralot to support sports betting in the state instead of launching a new procurement process.

As it stands, the act would allow Intralot to become the “sole-sourcing” partner of the DC Lottery, which will oversee sports betting in the state.

Before the emergency legislation was withdrawn, DC Council chief financial officer Jeff DeWitt warned lawmakers that the state could lose $60.9m (£46.7m/€53.7m) in sports wagering revenue between 2019 and 2022 due to delays caused by the launch of a new procurement process.

Under the legislation, although the DC Lottery app would be the only mobile betting platform allowed across almost all of the state, a number of designated facilities, such as the city's major sports arenas, would be able to sign their own partners in order to offer their mobile services to customers within a two-block exclusivity zone.

The four stadia that can apply for Class A licences and offer betting are the 82,000-capacity FedEx Field, the 41,000-capacity Nationals Park, and Capital One Arena and Audi Field which can both hold just over 20,000 fans.

Operators would be charged a 10% tax on gross wagering revenue, with Class A five-year licences at the sports venues costing $250,000 for those partnered with Certified Business Enterprises (CBEs).

Following an amendment proposed by councilmember Kenyan McDuffie and approved at a Council meeting earlier this month, operators who do not partner with local CBEs will pay twice as much in fees, with the top-level licence potentially doubling to $500,000.

Class B sports betting licences, which do not allow mobile exclusivity, can be obtained by other premises at a cost of $50,000 for those partnered with CBEs and $100,000 for those without. More limited, two-year retail licenses cost $5,000 apiece. Between 40 and 60 other premises that currently offer lottery products – between 10% and 15% of the current total – are expected to apply for licences according to Council estimates.