The DC Lottery’s Intralot-powered Gambet app saw stakes jump 53.3% month-on-month in September, but it still lags far behind William Hill’s retail sportsbook, in terms of both handle and revenue. 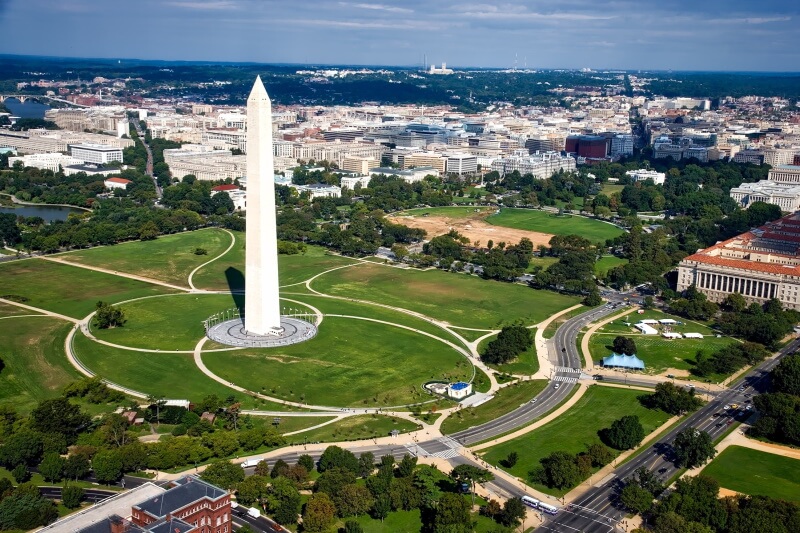 This takes total amounts staked via Gambet to $6.4m, with customers winning back $5.4m. Assuming there are no adjustments, this would translate to revenue of $956,062 since the app’s launch in May, with the retail component yet to be rolled out.

However Gambet’s performance is dwarfed by William Hill’s retail-only offering at the US capital’s Capital One Arena, which opened in late July.

In September customers wagered $12.2m at the sportsbook, up 33.5% month-over-month, and won $10.9m, leaving revenue of $1.3m. While September’s revenue represented an 8.4% decline from August’s $1.4m, it still comfortably outstrips Gambet’s to-date total.

From the 10% tax on sportsbook gross revenue, betting at the William Hill book generated $130,540.26 for the city’s coffers.

More bets were also placed via the William Hill sportsbooks. Customers placed 113,052 wagers in September, up 63.4%.

That facility is currently only a temporary location, with plans to construct a permanent sportsbook outlined earlier this week.

The permanent location, which is being operated through a partnership with Monumental Sports & Entertainment, owner of the venue and the city’s basketball and ice hockey franchises, is due to open early next year. Construction will begin once the operator receives the necessary regulatory approvals from the DC Lottery.

William Hill this week released renderings of the planned facility, which will feature 12 ticket windows and 10 self-service kiosks, as well as two VIP areas, and a large private dining and event space.

“The success of the William Hill pop-up sports book has exceeded our expectations, and we’re excited to create the next phase of the sports fan experience with our permanent location inside the Capital One Arena,” William Hill US president of retail operations David Grolman said.