The Delaware Lottery reported a 50.1% year-on-year increase in sports betting revenue in September after the state’s handle jumped 8.2%. 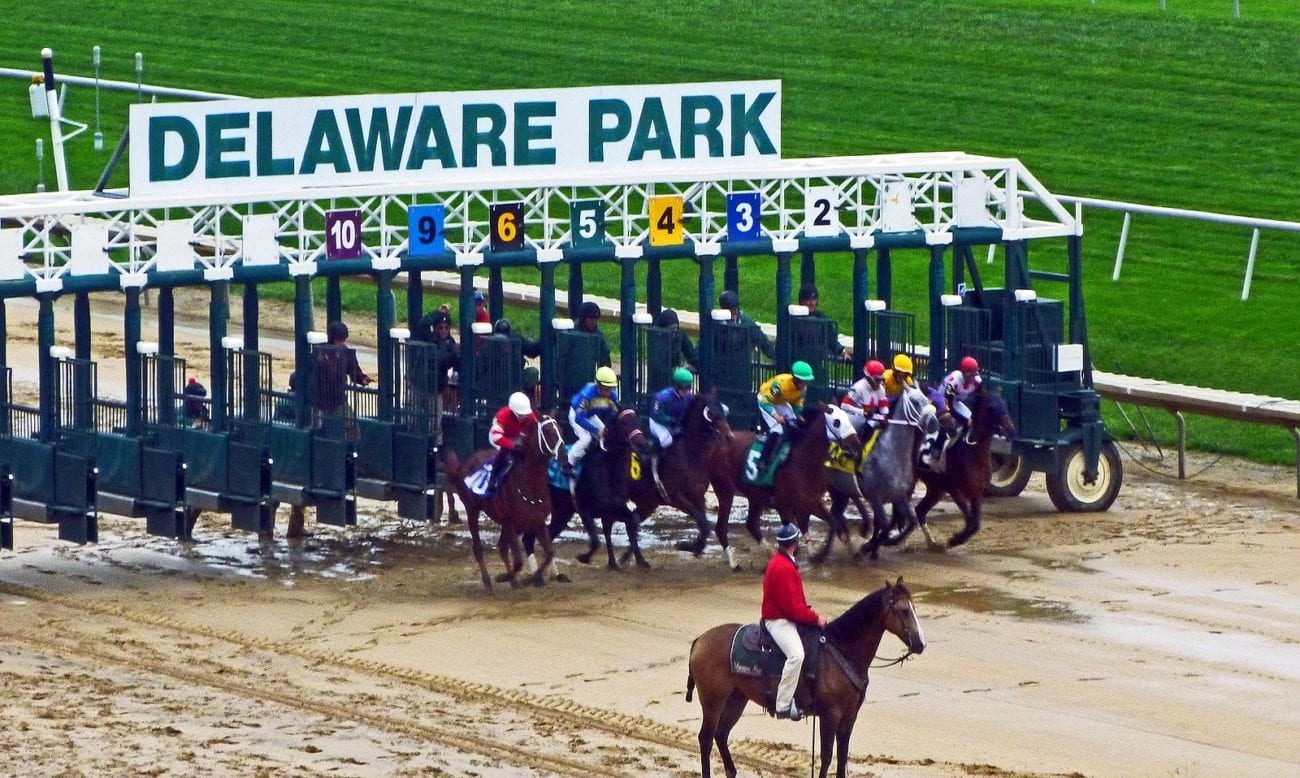 The amount also represented the second-highest monthly revenue total so far this calendar year, behind the $1.7m posted in January.

Player wagering also increased from $7.3m in September last year to $7.9m, while this was 61.2% more than the $4.9m spent by consumers in August, and also the second-highest total this year after the $11.7m bet in January.