With more igaming businesses receiving bets from across multiple jurisdictions, Claudia Vella Schembri and Jonathan Dingli provide some advice on how management should go about determining the functional currency of an entity. 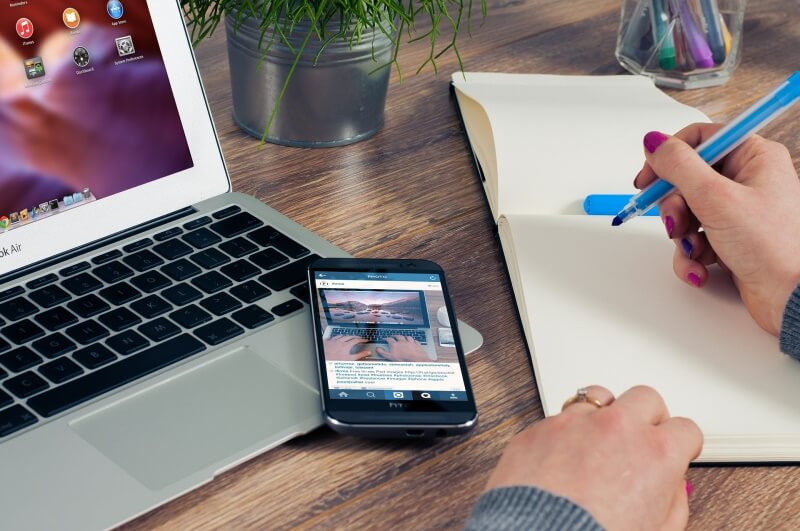 In today’s rapidly evolving business environment it has become a very common practice for entities to expand their customer base to overseas markets or to have their operations extended overseas to countries where the costs of, or the incentives for doing, business are more enticing.

This is no different for gaming entities, which as part of the nature of their business, they operate across multiple jurisdictions and as a result of B2C (business to customer) transactions, they receive bets in various currencies. This may lead to uncertainties when determining the functional currency of an entity and poses a challenge for management in their assessment of the appropriateness of functional currencies.

International Financial Reporting Standards (IFRS) provide guidance to determine the functional currency of an entity, under IAS 21 The Effects of Changes in Foreign Exchange Rates. The standard also prescribes how to include foreign currency transactions and foreign operations in the financial statements of an entity and how to translate financial statements into a presentation currency.

To determine the functional currency an entity needs to consider various factors, which IAS 21 splits into 2 categories, that is the primary and the secondary factors.

The primary factors that an entity needs to consider are the following:

When considering points 1 and 2 above for gaming entities, these are not going to give a straightforward interpretation of the functional currency.

This is because a company with a gaming licence in a specific country, would have the facility to operate in a number of different jurisdictions.

As a result, its revenue would be denominated in various currencies, unless the entity itself would pose restrictions on the currencies allowed to be used. For instance, if a UK operating gaming entity, limits the deposits that could be done by its customers to GBP, this would indicate that its functional currency is the GBP.

With respect to point 3, the management of the gaming entity would need to look at the location where its labour force is operating, the currency used to settle their respective salaries and any other costs it would be incurring. For instance, for a gaming entity operating from Malta whose majority of the labour force are located and working from Malta, the salary cost would be settled in euro. Moreover, any other costs related to the provision of gaming services are also mostly in euro. This could indicate that the functional currency of the entity is likely to be the euro.

The following secondary factors should also be considered to provide additional evidence of an entity’s functional currency:

In view of the fact that an analysis of the primary factors would not be definitive in determining the functional currency for a gaming entity, management is required to carry out an assessment taking also into consideration the above-mentioned secondary factors.

Management is required to assess the funding obtained by the gaming entities and how the receipts from their operating activities are retained. For example, in cases where a gaming entity received funding from its Group and these funds have been transferred and retained in euro, it could possibly indicate that the functional currency of that entity is the euro.

Therefore, to determine the functional currency of an entity, management is required to carry out an assessment, taking into consideration the above mentioned primary and secondary indicators, which most faithfully represent the economic effects of the underlying transactions, events and conditions pertaining to the entity.

When the above indicators are mixed and therefore do not give a clear indication of the functional currency of the entity, management must exercise its judgment, and in cases of gaming entities, focus primarily on the secondary indicators.

For example, a change in the currency that mainly influences the sales prices of the goods and services may led to a change in an entity’s functional currency.

The resulting translated amounts for non-monetary items are treated as their historical cost. Exchange differences arising from the translation of a foreign operation previously recognised in other comprehensive income are not reclassified from equity to profit and loss until the disposal of the operation.

Furthermore, should the activities of the entity within the group change for any reason, the determination of the functional currency of that entity should be reconsidered to identify the changes required.

It is also important to note that, notwithstanding the fact that the responsibility in determining the functional currency lies with the entity’s management, it is also the responsibility of the auditors to review critically and exercise professional judgement and scepticism, to ensure that the assessment made by management is appropriate and in accordance with IAS 21 principles.

Claudia Vella Schembri is an Assistant Manager in the Accounting Advisory Services unit at KPMG in Malta, specialising in resolving technical financial reporting issues, including amongst others the accounting implications on the igaming industry.

Jonathan Dingli heads the Accounting Advisory Services team at KPMG in Malta and is a leading expert in IFRS. He also lectures on advanced financial reporting in the Master in Accountancy post-graduate degree at the University of Malta.