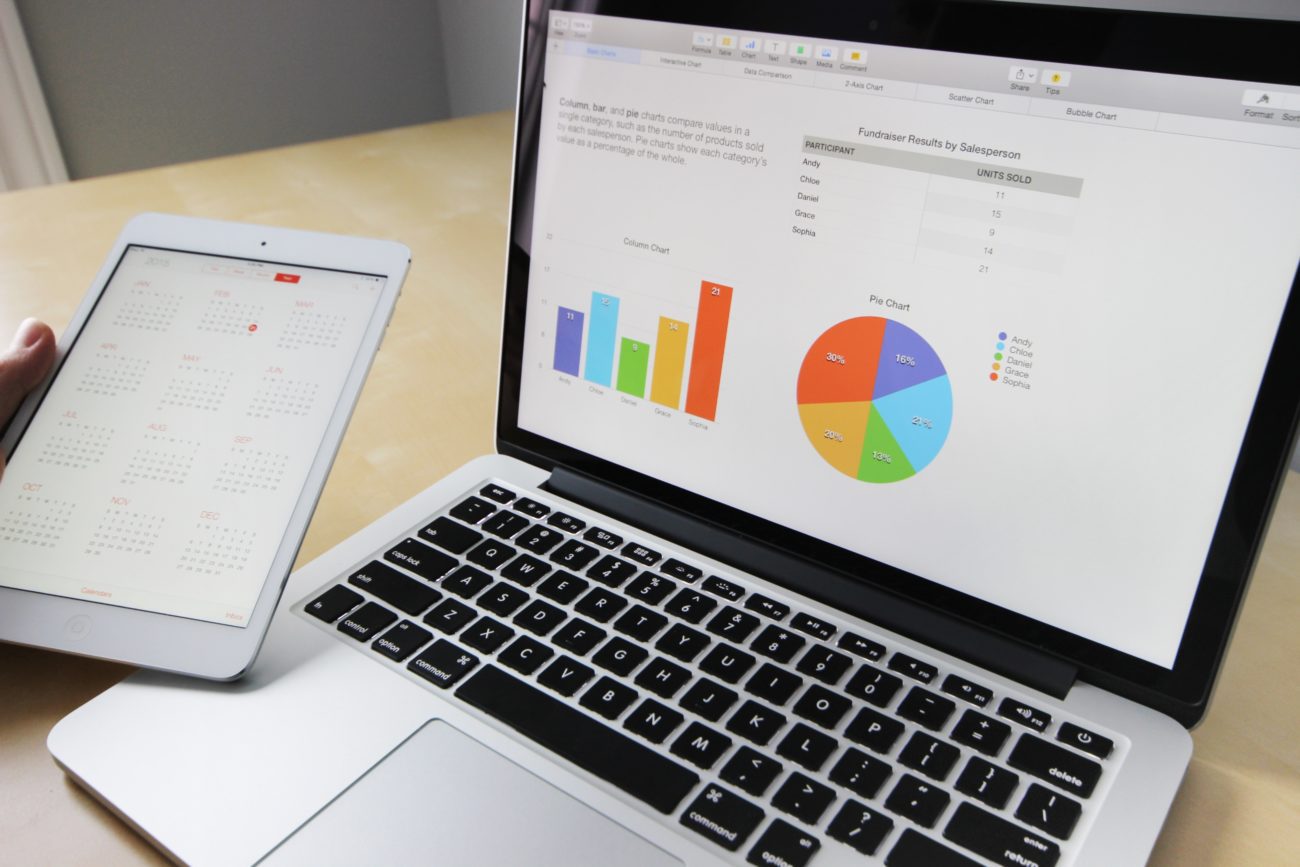 The supplier’s digital arm made up a majority of Aristocrat’s revenue for the first time, due to the impact of the novel coronavirus on land-based gaming.

The supplier said this was largely due to “outstanding performance” of its social casino product as well as the success of its Raid: Shadow Legends game.

Combining land-based and grouping by region, the total from the Americas, previously Aristocrat’s largest revenue stream, fell 29.8% to $1.37bn, while revenue from Australia and New Zealand dropped 39.5% to $280.6m. International revenue was down 35.7% at $131.4m.

Aristocrat CEO Coker said these shifts mean the supplier is set to be better equipped for the future when the pandemic passes than before it started.

“In May, we said that Aristocrat entered the Covid-19 challenge in good shape,” he said. “Six months on, and notwithstanding the uncertainties that remain, we believe we’re well placed to emerge from this period in even better shape.

“Our results for the full year to 30 September 2020 demonstrate that we have enhanced our financial fundamentals and further accelerated our underlying operational momentum, despite the exceptional challenges and volatility generated by Covid-19 on our business, customers, players and people across the majority of the period.”

After accounting for foreign exchange rate changes, Aristocrat’s net profit came to $1.26bn, up 74.5% from FY2019.

While Croker noted the success in adapting to the crisis, director Kathleen Conlon noted that the year was still “challenging” for the business.

“FY2020 has been a challenging year for Aristocrat,” she said. “We delivered strong performance pre-Covid, while also growing share in key gaming (Land-based) markets and segments and delivering outstanding growth in our Digital business over the full year.

“Despite this, our overall financial performance was materially impacted by mandated venue closures and the implementation of social distancing measures that have been in place in key markets globally since March 2020.”

In March, Aristocrat withdrew its outlook statement for the year due to “softer demand” caused by the virus. In April, the business announced that it would furlough 1,000 employees and permanently lay off another 200, mostly in and-based sales, service and manufacturing operations and mostly based in the US.