The US Department of Justice (DoJ) has filed a motion to dismiss the complaints filed against its revised stance on the Wire Act on behalf of the New Hampshire Lottery Corporation and NeoPollard Interactive. 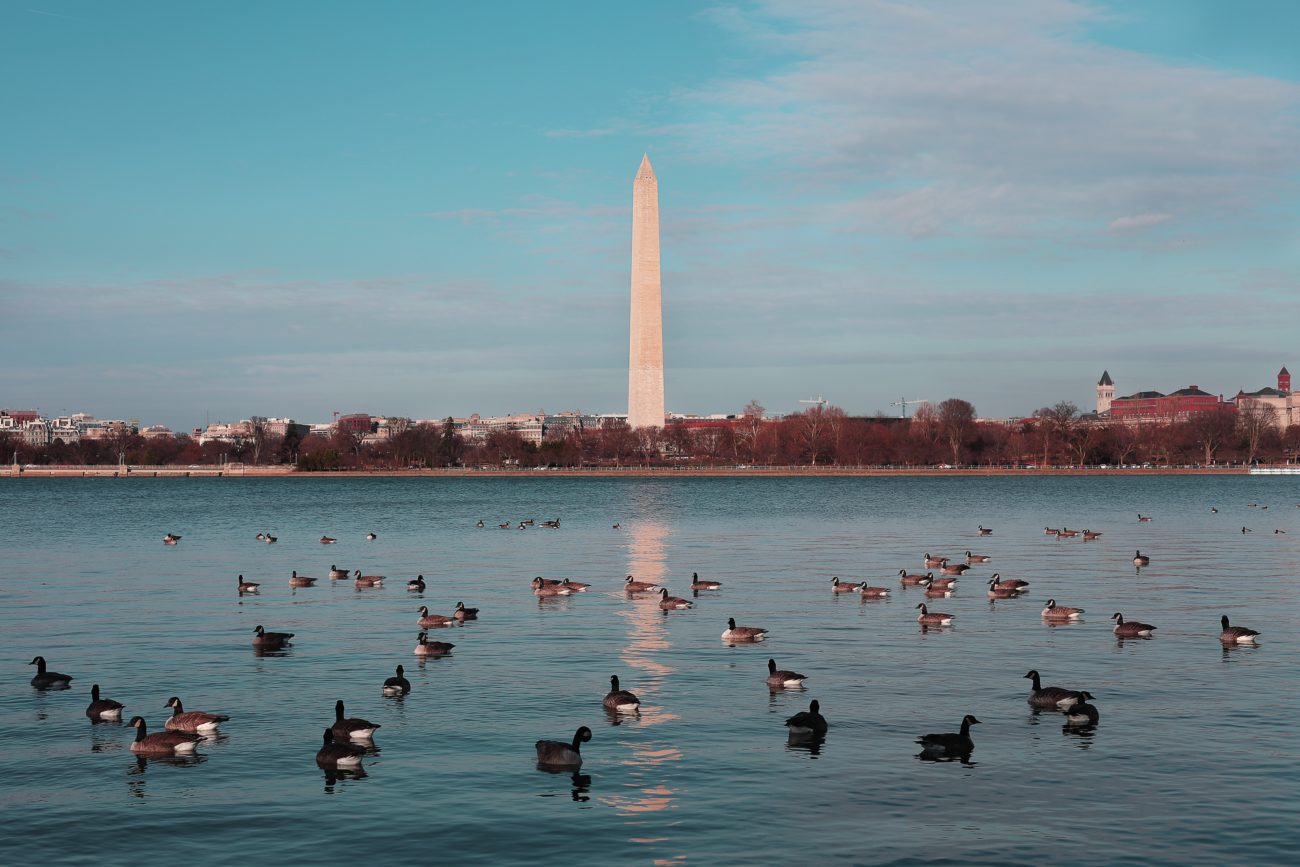 The US Department of Justice (DoJ) has filed a motion to dismiss the complaints filed against its revised stance on the Wire Act on behalf of the New Hampshire Lottery Corporation and NeoPollard Interactive.

In the Department’s first robust defence of its decision, published in January, it again reiterates its stance that the Act’s wording clearly applies to all forms of gambling, not just sports betting.

It backs this up by pointing out that the DoJ secured at least 17 Wire Act convictions between 2005 and 2011 – when a revised stance was issued – involving non-sports gambling. These, it notes, were upheld by various district courts. Furthermore, it adds, the plaintiffs’ claims fail on merit as a result of the Act’s wording.

The Department argues that just one clause of the language in question, which bans the interstate transmission of “information assisting in the placing of bets or wagers on any sporting event or contest”, applies to sports betting.

The others, it says, deliberately do not refer to “sporting events or contests” as they were designed to apply to all forms of gambling. It also notes that changes from earlier drafts of the legislation suggest that while it may have originally been designed to cover sports betting only, it was later expanded.

It also denies that the new Wire Act opinion infringes on state rights (the Tenth Amendment), arguing that it becomes a matter for the federal government as it concerns interstate matters. Despite this, the DoJ argues that should the court rule in favour of the plaintiff, it should not issue nationwide relief to all states, which would effectively allow them to disregard the Wire Act opinion.

As such, it requests the court grant the motion to dismiss, deny the plaintiffs’ motions for summary judgement and terminate the cases.