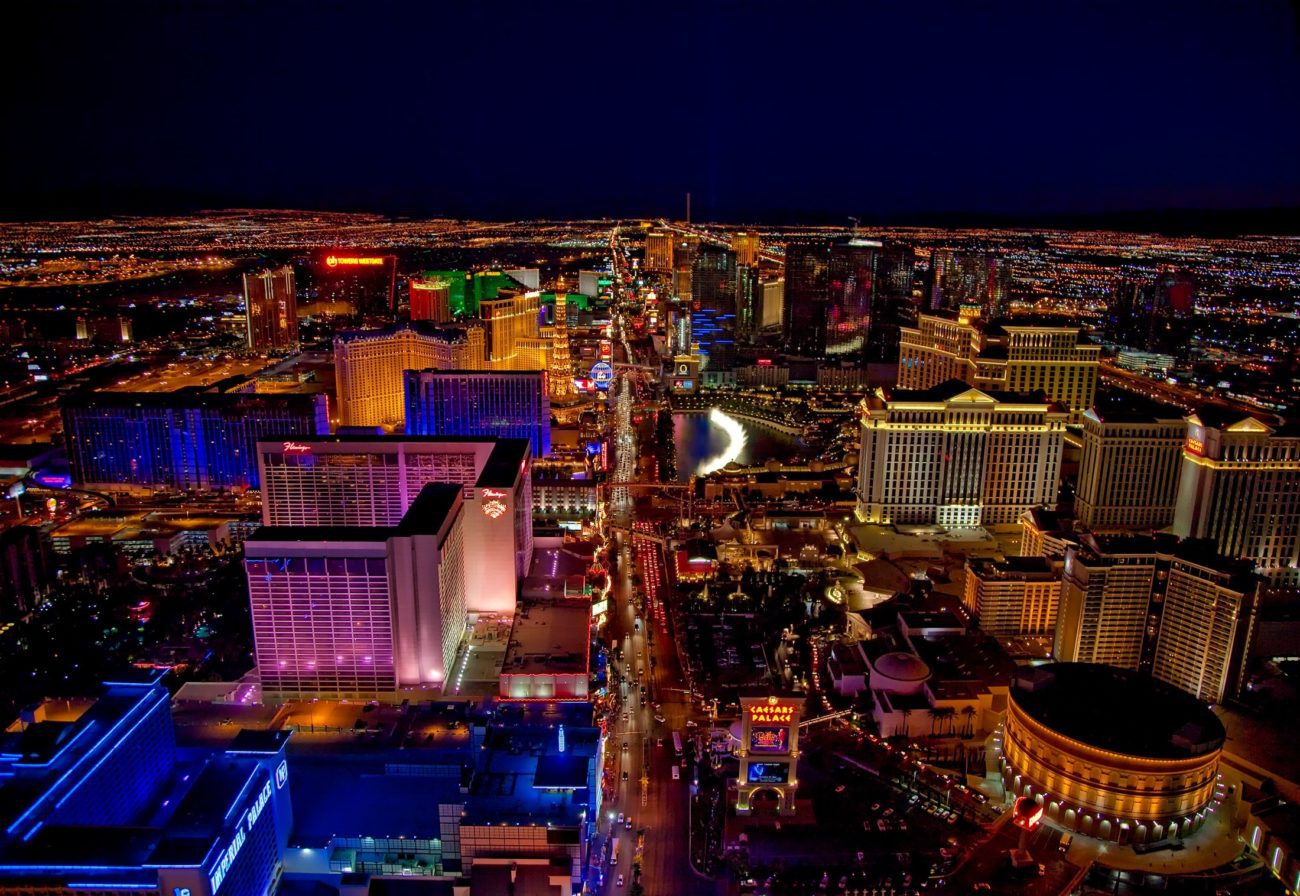 Las Vegas native Morgan currently serves as director of external affairs for US telecommunications giant AT&T in the southern Nevada region. She previously worked as a litigation attorney for MGM Mirage, and was the first African-American city attorney to be appointed in Nevada, representing the City of North Las Vegas.

“Sandra Douglass Morgan will be an incredible asset to the Gaming Control Board and I am proud to be able to appoint her as chair,” Governor Sisolak said.

“Sandra’s extensive experience and record of leadership shows that she is not only qualified to chair the Nevada Gaming Control Board, but that she will excel at it as well.”

She has been handed the NGCB role to replace Becky Harris, who was named chair of the regulator in January 2018, the first woman to hold the role. Earlier this week previous Nevada Governor Brian Sandoval, who appointed Harris, was hired by MGM Resorts International as president of global gaming development.

Harris was appointed to complete the term of previous incumbent A.G Burnett, who stepped down in December 2017 to take up a role at law firm McDonald Carano. Her term as NGCB chair comes to an end on January 27.

“I want to thank Becky Harris for her service during her time as chair,” Sisolak added. “And to recognize the incredible milestone her tenure marked as the first woman chair of the Board as well as her commitment to combatting sexual harassment and discrimination in Nevada’s gaming industry.”