Betting and Gaming Council (BGC) chief Michael Dugher says the standards body will not “sit back and wait for a review” before coordinating new social responsibility measures across the British gambling sector, in iGB’s new Gambling Review Podcast. 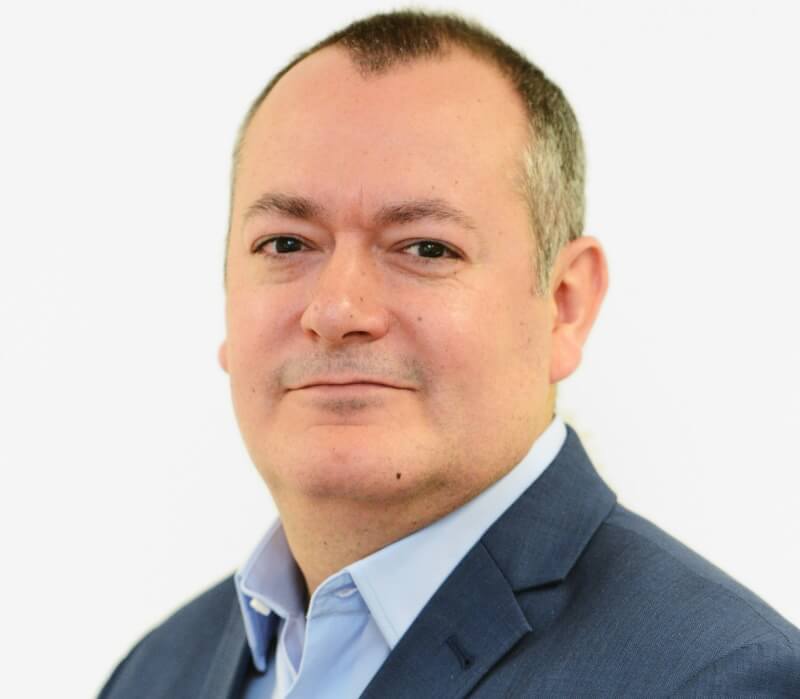 The former Labour MP made a point of highlighting the efforts taken by the industry to introduce new safeguards to players, such as the BGC’s ten-point player protection plan, announced as the UK went into lockdown in March.

He also cited the whistle-to-whistle adverting ban, which was introduced just as the BGC was being formed, which research by Enders Analysis claims has cut the number of gambling ads seen by minors by 97%.

“It’s important that the gambling industry takes action itself,” he told anchor Daniel Bliss and co-host Robin Harrison. “We’re not going to just sit back and wait for a review.”

Dugher added that this was part of the BGC’s wider effort to be responsible for promoting high standards within the industry, rather than simply representing it.

“The BGC is not merely a representative trade body. It absolutely will be a standards body. It will work round the clock to drive higher standards across this industry.”

At a time when the sector’s public image has taken a battering, he argued that rather than engaging only with its critics, the BGC had a duty to communicate with all stakeholders, including those in parliament.

Dugher suggested there was something of a silent majority in the Commons, who were less engaged in the debate over gambling reform. He said that although the industry has also co-operated with the All Party Parliamentary Group on Gambling Related Harm, other, less vocal, MPs could play a crucial role in legislative review too.

“I think there’s a difference between mainstream members of parliament who have genuine concerns about aspects of the industry and those, more of a minority, who frankly are the prohibitionists, who don’t like online betting full stop,” Dugher said.

“I think it’s important that we engage with every MP. Most MPs don’t have particularly strong views on this but they may, from time to time, have issues their constituents have raised or concerns they want to discuss with us. It’s absolutely right and proper that the BGC engages with these MPs.”

In Dugher’s view, the upcoming review is a necessary one and offers a great opportunity to help develop greater levels of protection to limit problem play, though stressed that it was equally important to cater to those less at risk of gambling harms.

“We’ve got to get the balance right between protecting the vulnerable and also protecting the millions who do enjoy the occasional bet and protecting those players safely,” he explained. “We do have to make this review have a really big focus on problem gambling. It may only be a tiny minority of people who are problem gamblers but any person is one person too many. It’s a chance to tackle problem gambling and from the industry’s point of view we want to see some big changes.

“But we have to listen to everyone and that includes the customers who enjoy the occasional bet but are not problem gamblers. They’re an important voice in our industry and they have their views on the industry that need to be heard.”

This summer has sen input from a variety of other groups on potential targets of a Gambling Act review, many of which have included aspects that the BGC has voiced its opposition to.

However, despite noting he disagreed with its approach on stake limits, Dugher praised many aspects of the Social Market Foundation’s report on gambling reform, even if it leads to a regime with fewer licensees.

“I thought it was a very thoughtful report,” He talked about raising standards for licensees and that’s very important. If that means fewer licensees then that’s something we’re prepared to accept.

“We should demand higher standards and if there’s operators who can’t meet those higher standards then they shouldn’t be in the business. I think I speak for all BGC members when I say that.”

The series will continue with a range of high-profile industry figures, with the first five guests including Lord Foster of Bath, John White of Bacta and Flutter Entertainment director Richard Flint.

Listen to the first episode now.