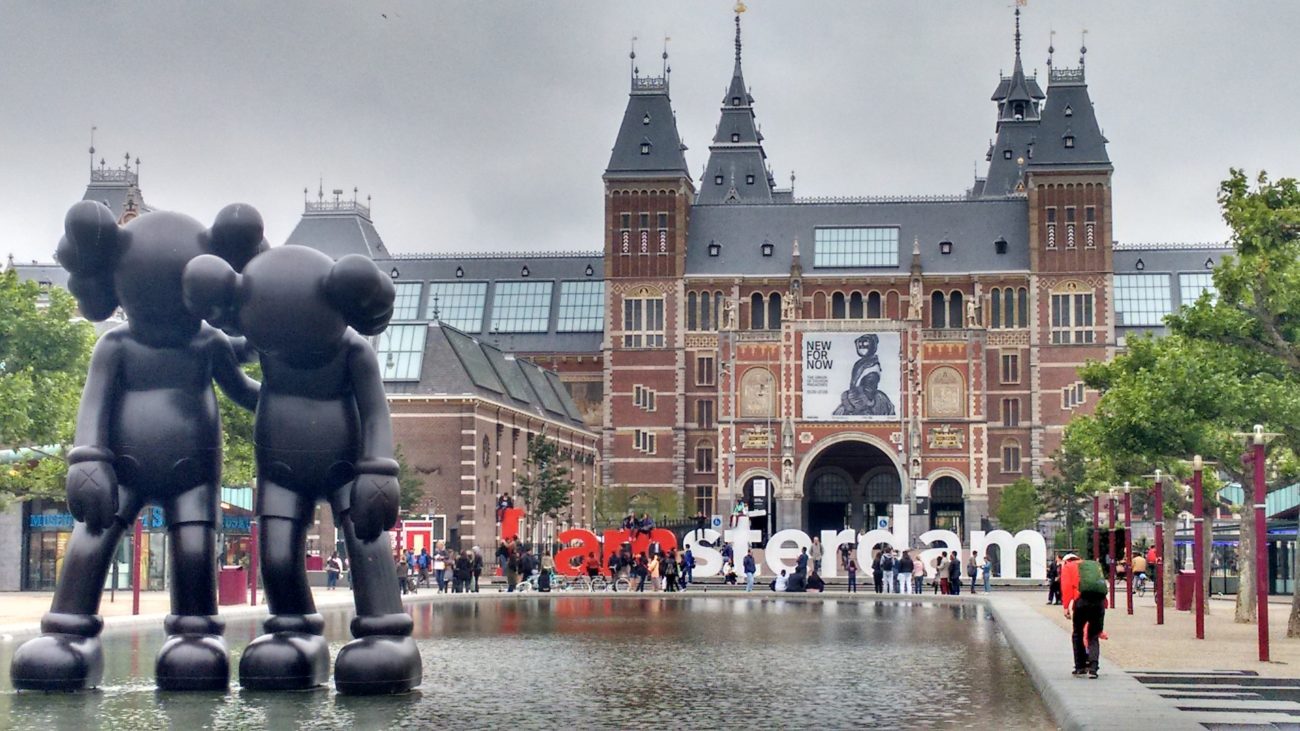 The report, presented to the Dutch parliament by Minister for Legal Protection Sander Dekker, included included data on the number of visits to gambling websites recorded in the Netherlands from 1 October, when the country’s igaming market opened.

Just ahead of this date, the Dutch government changed its stance towards operators passively accepting bets from Dutch players, without offering their services in the local language or providing local payment services. This led to a host of high-profile operators announcing that they would block Dutch customers, including Entain, Kindred Group, 888, Betsson, Leovegas and Casumo.

The report looked at traffic to gaming websites, which it split into three groups: the 10 initial licensees in the Dutch market, a number of websites that opted to block Dutch customers when the market opened, and a number of other unlicensed websites that failed to block access.

On 1 October, traffic to those that blocked Dutch customers plummeted, but did not disappear entirely, Dekker explained.

The customers of these sites did not appear to switch to the other unlicensed operators, the sites that did not block Dutch players also declined slightly. The licensees were the main beneficiaries, with their traffic soaring from 1 October.

“That doesn’t necessarily mean there are more players, or that more money is being spent than before,” Dekker added, however.

The figures cited by Entain and Kindred in the wake of cutting access to Dutch players, he added, had also prompted H2 Gambling Capital to revise its estimates for the size of the Netherlands’ igaming market upwards. Kindred said earnings before interest, tax, depreciation and amortisation (EBITDA) would be cut by £12m per month as a result of its withdrawal, while Entain said its earnings would be reduced by £5m per month.

The report noted that 33 licence applications had been submitted as of 1 November, of which a number were still pending. There is likely to be an influx of new submissions once the cooling-off periods for operators that took bets from Dutch customers before the Remote Gaming Act came into force can apply, it added.

There were 288 calls to problem gambling support service Loket Kanspel, with callers referred to professional treatment providers in two instances.

Dutch regulator de Kansspelautoriteit (KSA) is continuing to take action against unlicensed operators. Last month, it selected 25 gambling websites to monitor to determine if they were blocking Dutch customers.