The Netherlands’ online gaming licensing process has launched at long last, despite being hit by a last-minute delay, this time due to a technical flaw in the online application portal operated by the Kansspelautoriteit (KSA). 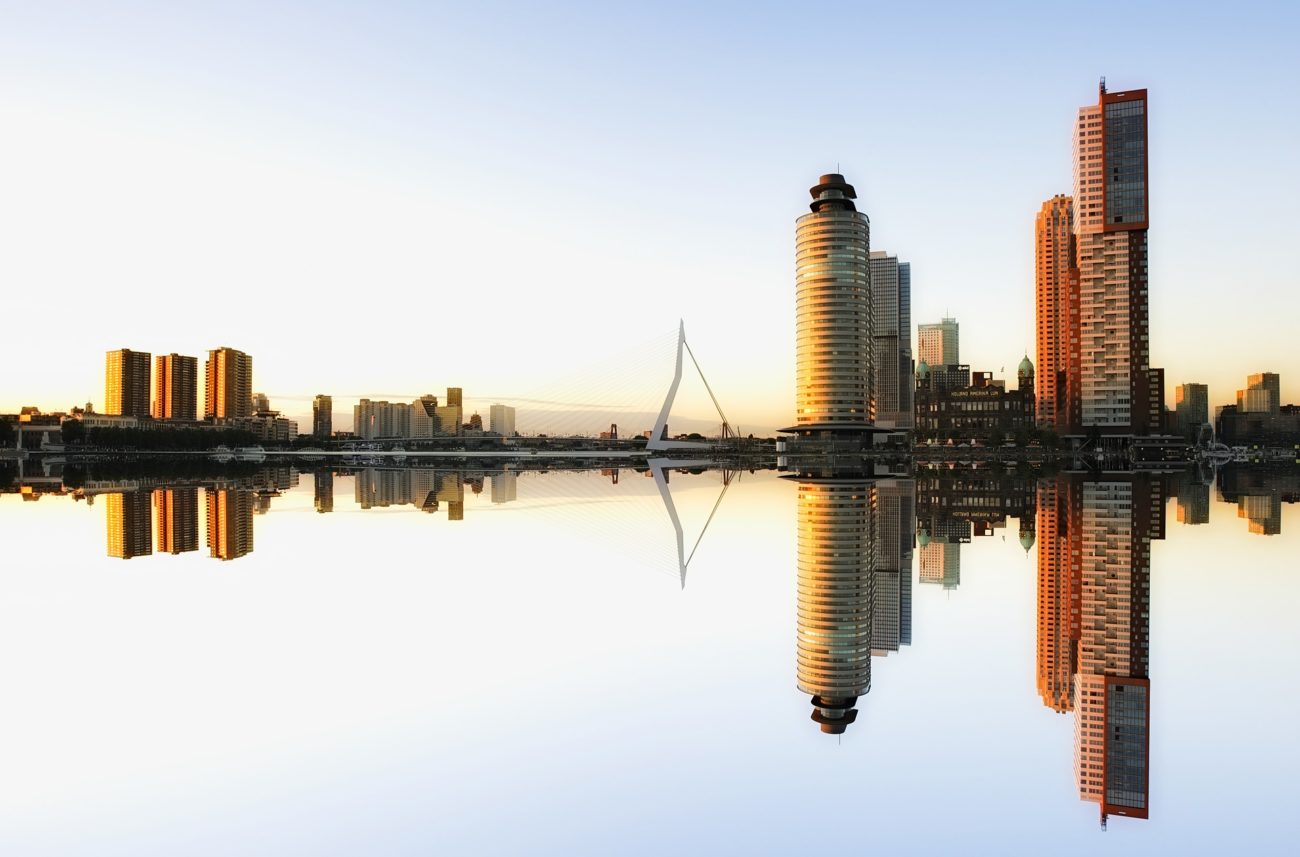 The portal allowing the application for licences under the country’s Remote Gaming Act was due to open at 08AM CET today (1 April), coinciding with the legislation coming into force.

However the regulator put out a message saying it would not available, after another flaw was revealed during the latest tests.

The portal then launched in the afternoon.

“April 1, 2021 is the day that everyone at the Gaming Authority has been looking forward to for a long time,” KSA chair René Jansen said.

“At times like this, in the midst of all the hustle and bustle, it is good to take a moment to reflect on what it was all about. In the legalization and regulation of online gaming, the essential policy goal is to ‘channel’ consumers from illegal to legal providers.”

However, Jansen added that the standards for licensing would be high.

“The legal online market will open on October 1 for companies that manage to obtain a license,” he said. “But I can assure you: you don’t get one just like that.”

Officially, the Dutch Remote Gambling Act comes into force today, 1 April, with the market expected to open later this year on 1 October.

The market launch was originally scheduled for 1 January this year, after the law was planned to come into force in July 2020.

Three delays in the process saw the launch date of the market pushed back to October.

It said that, in contrast to the established policy rules for the licensing of online gaming, it has decided to accept either an assurance report or a report of factual findings from applicants.

The report of factual findings must be prepared by an auditor, and establish that the applicant is not in a state of bankruptcy, has not been granted a moratorium and that the applicant’s assets are not subject to an enforceable attachment.

The report should also include confirmation that the applicant has complied with rules around the guarantee of player credit, which varies depending on the method of provision.

The KSA said in March it expects to receive around 40 licence applications during the process, including several from international companies, and will probably grant around 35 licences.

A survey published this week by the Netherlands Online Gaming Association (NOGA) suggests there is little evidence of a wave of new igaming consumers awaiting legal offerings. The Ipsos poll of 1,004 Dutch citizens revealed that just 2% of respondents intended to open an online account once the market opens in October.