The Netherlands’ Gaming Authority – Kansspelautoriteit (KSA) has said it is starting a new round of action against affiliates offering unlicensed gambling in the jurisdiction. 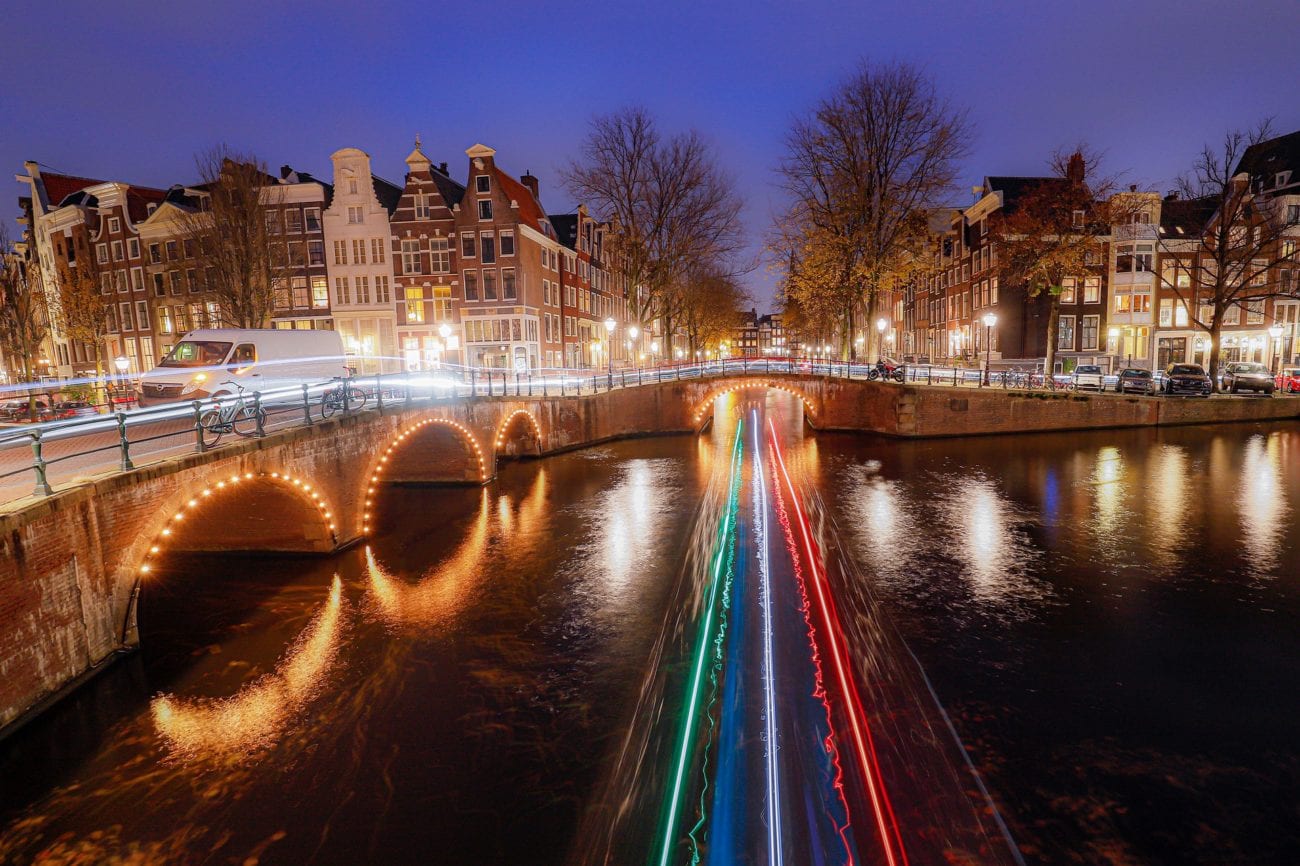 The regulator said that especially now that the opening of the legal online gambling market is imminent, it is alert to illegal operators and advertisers who “want to make a quick move.”

In its previous round of action against affiliates, the KSA said it examined 44 websites, which were reported upon and sanctions were subsequently imposed.

Of the websites examined, 26 were found to be promoting online gambling and were forced to remove the adverts, with 20 removing them immediately, 3 upon warnings from the KSA that a penalty may be applied, while 3 were subject to further investigation.

Advertising online gambling remains illegal in the Netherlands until the country’s online market opens on 1 October.

In January, the regulator issued €600,000 in illegal gambling fines to a Curacao-licensed operator which was found to be offering online gambling products to customers in the Netherlands.

The Remote Gambling Act which allows the activity came into effect on 1 April this year, after several delays saw the launch of the market pushed back to 1 October from its planned date of 1 January.

In March, the KSA said it expects to receive around 40 licence applications and approve around 35 licences for online gambling. As of last month, it has received 28.