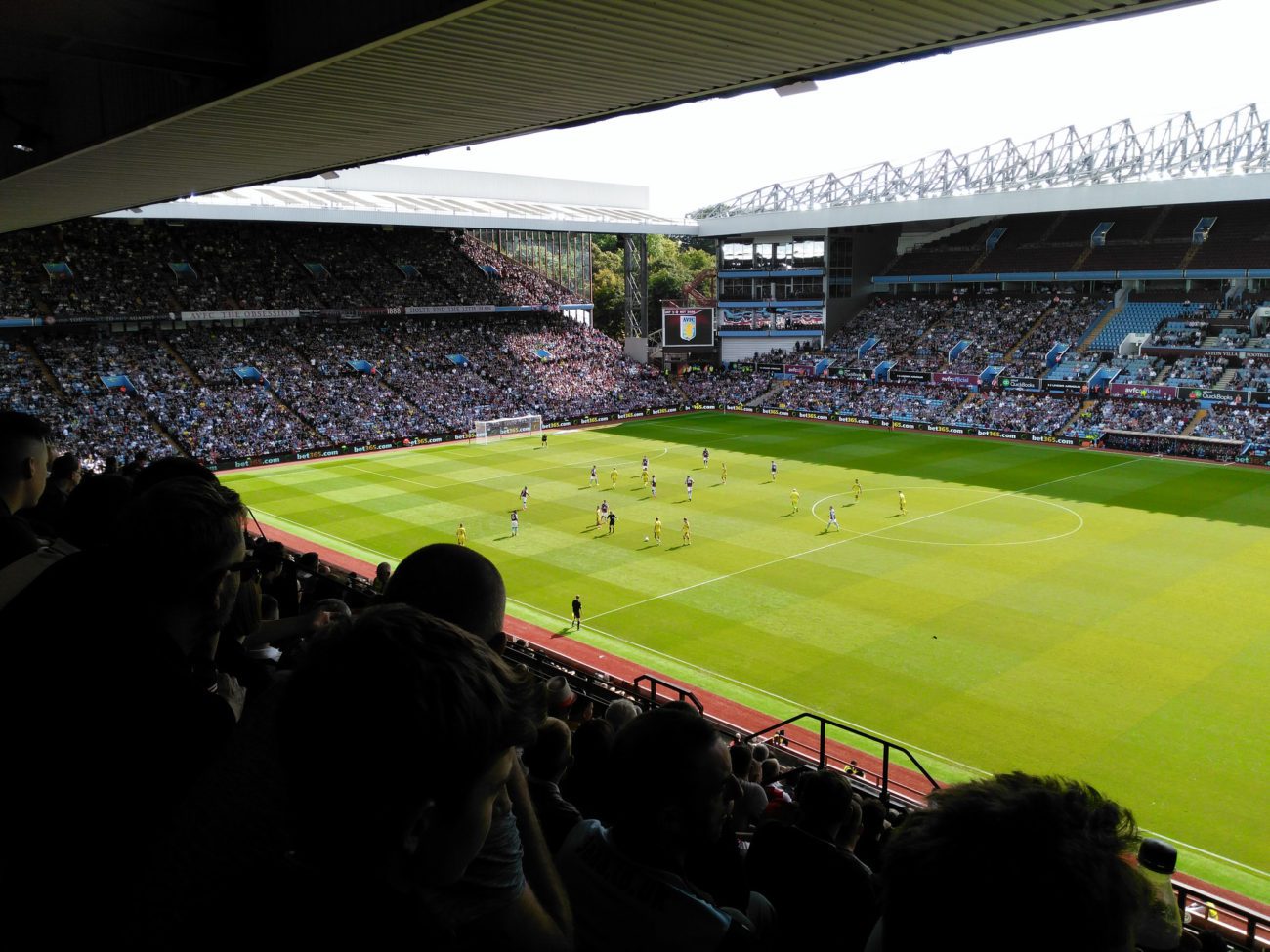 The English Football League (EFL) has defended the increasing involvement of betting companies as commercial partners after lobbying groups warned that the number has reached “worrying” levels.

The EFL, which operates the three divisions below the top-tier Premier League, has Sky Bet as its title sponsor. However, campaigners have pointed out that 17 of the Championship’s 24 clubs have gambling shirt sponsors.

An EFL spokesman said that betting providers “make a significant contribution to the ongoing financial sustainability of professional football at all levels”. The spokesman added that it has a memorandum of understanding with Sky Bet so the relationship is “socially responsible”.

The league has also launched a responsible gambling campaign that will feature players across the three divisions wearing badges on their sleeves.

With nine of 20 clubs in the Premier League having gambling shirt sponsors as well, some 60% of the teams in the top two divisions will have such deals in place this season, with the EFL campaign kicking off this weekend.

“There is evidence that gambling is becoming ever more normalised, particularly among young people, so that increasingly betting is seen as part and parcel of following and supporting one’s favourite sport or team.”

“Many people think gambling is now out of control in Britain, which has the most liberal online gambling regulations of any European country.”

Marc Etches, the chief executive of GambleAware, added to the Guardian newspaper: “I think we are at a tipping point in terms of the relationship between professional sports and gambling.”