Gambling sponsorship is acceptable in football if it is accompanied by safeguards to protect younger people and problem gamblers, according to a new survey of fans of English Football League clubs. 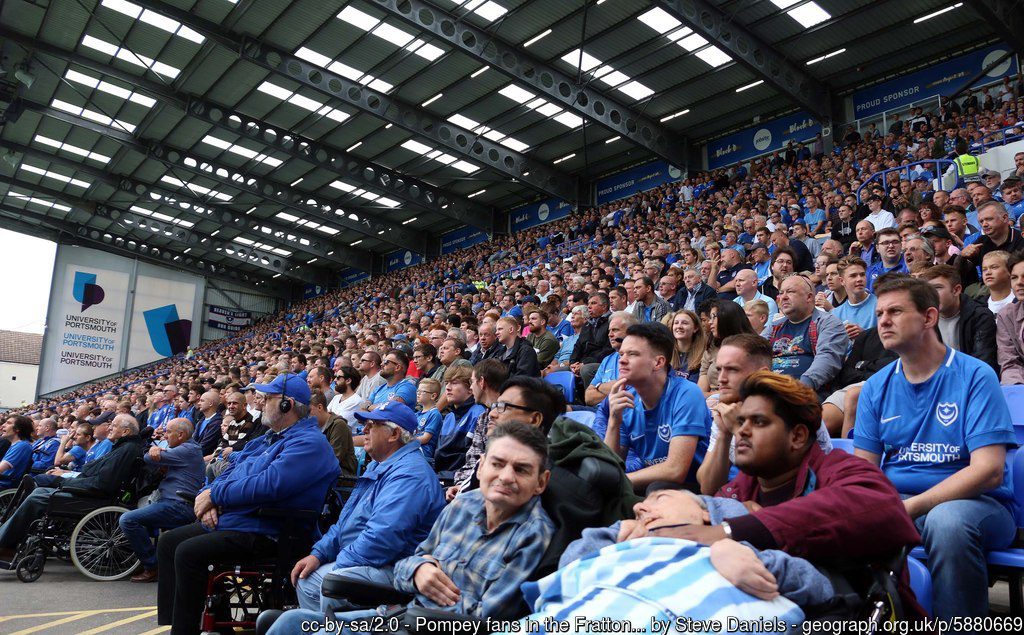 Gambling sponsorship is acceptable in football if it is accompanied by safeguards to protect younger people and problem gamblers, according to a new survey of fans of English Football League (EFL) clubs.

The EFL Supporters Survey 2019 featured the responses of almost 28,000 fans of 72 clubs across the EFL, which comprises the three leagues immediately below the top-tier Premier League.

Of those fans that responded, 71% of fans accept sponsorship in the EFL, with 62% backing such deals if those involved also run initiatives to protect young people and those suffering with gambling-related problems, while 9% believe it is acceptable in all circumstances,

Sky Bet has served as title sponsor of the EFL’s Championship, League One and League Two since the 2013-14 season and in November 2017 extended the deal by five years, through to the end of the 2023-24 campaign.

In May of last year, Sky Bet and the EFL launched a new responsible gambling campaign, with the two parties delivering training to players and staff at all 72 EFL clubs. During the 2018-19 season, the training focused on the potential risks associated with gambling, as well as the rules regarding betting integrity and how to look out for signs of potential harm in their teammates.

However, despite the EFL having strong links with Sky Bet and many of its clubs in partnership with gambling operators, there is a relatively even split in terms of the amount of fans that partake in online betting activities.

Of those that responded to the survey, 54% of fans had not placed a bet online in the past 12 months, while 3% only bet once in the past year and 7% a few times a year.

Just 10% of supporters bet more than once a week, while 13% bet once a week and 5% each for once a fortnight and once a month. Some 4% of fans bet once every few months.

Analysing the results of the survey, the EFL said it is clear supporters expect both the EFL and its clubs to uphold the integrity of the game when working with gambling operators.

“Whether related to developing young players or gambling and sponsorship deals, supporters appear to want the relevant football authorities to provide ethical leadership while increasing sustainability across the game,” the EFL said.

“The survey suggests the EFL is broadly focusing on the right areas – sustainability, financial stability, accessibility and enjoyment for fans – but there seems to be a desire for more investment in young, home grown players.

“As a result, youth development remains one of the key strategic aims of the EFL.”