The European Gaming and Betting Association (EGBA) has blasted a Swedish report calling for new igaming controls, arguing it would put the success of Sweden’s regulated market “in jeopardy”. 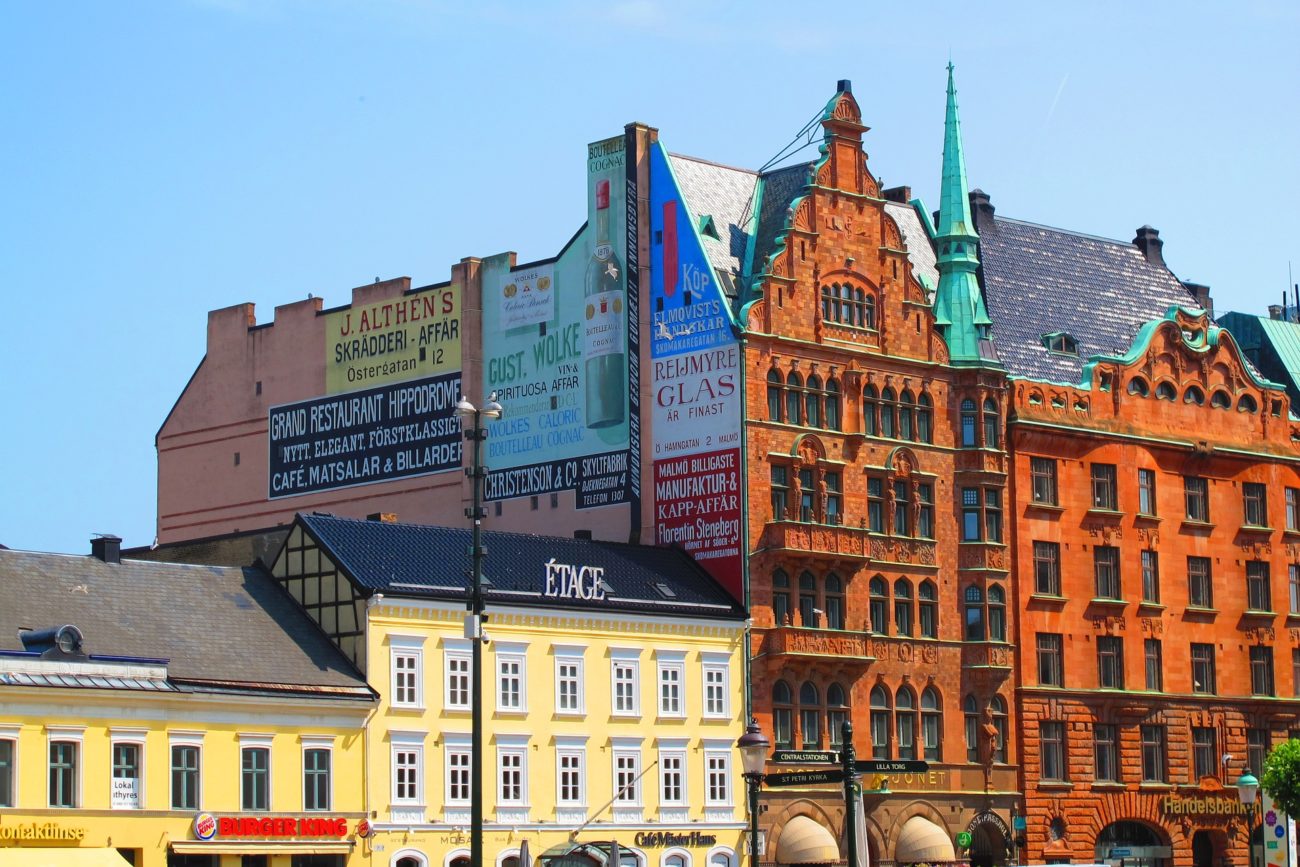 The association spoke out in the wake of Sweden’s Gambling Market Commission (Spelmarknadsutredningen) making a series of recommendations, including advertising controls and permanent spending caps, to improve player protection standards.

It said the proposals, the latest changes to be put forward since regulation was implemented in January 2019, would not improve player protection in Sweden. Instead, EGBA said, the new measures could potentially create a greater level of risk.

“EGBA is concerned that the frequency and scope of regulatory changes in Sweden jeopardises the overall success of the country’s online gambling regulation and its ability to provide Swedes with a safe, attractive and regulated online environment where they can bet,” it said.

The association added that the regular changes have already occurred in Sweden since the licensed gambling market opened at the start of 2019. This only served to create an unstable environment for licensees.

Among the Commission’s reccomendations were that the SEK5,000 (£439/€490/$580) deposit cap temporarily imposed on casino games and extended last month, should be made permanent.

The recommendations also included a call for regulator Spelinspektionen to ramp up efforts to clarify the duty of care expected of operators in their dealing with customers. This would include a prohibition on advertising between the hours of 6am and 9pm proposed, as part of efforts to protect players from products considered the most harmful, such as slots.

EGBA said the continuation of the SEK5,000 deposit cap was an especially problematic policy as it may help the unregulated market and it noted its opposition to the cap when it was implemented.

“Generically imposed deposit limits, despite being well-intentioned, encourage many customers, including those experiencing problematic gambling behaviour, to exit the regulated market and play on black market websites which allow them to circumvent the limit,” it said.

“The risks to consumer protection from black market gambling are very real, particularly for vulnerable customers: these websites are readily available, easy to access and do not apply any limits or responsible gambling measures, for example self-exclusion registers such as Sweden’s Spelpaus scheme.”

EGBA also pointed to a recent Spelinspektionen-commissioned survey which found Swedish players had very low levels of understanding of the differences between the licensed and unlicensed markets. The survey found only 5% of respondents knew how to check an online gambling site was licenced in Sweden.

EGBA secretary general Maarten Haijer (pictured) said that while the recommendations were well-intentioned, they would decrease channelisation in Sweden, and that this would cause more harm due to the lack of protections in the unlicensed market.

“EGBA members, including BOS, accept their shared responsibility to protect customers, and we are continuously considering what we can do more, but, fundamentally, the best way to protect customers is to ensure they play inside the regulated market with companies who are licensed in and apply the consumer protection laws in Sweden.

“The cumulative effect of more restrictions on the Swedish market will be less channelisation and more unregulated black market gambling. Despite being well-intentioned, this would be clearly counter-productive and will damage the safety of the consumer.”

The report also recommended additional measures to stamp out unlicensed activity including a licensing system for suppliers, which EGBA said was “welcome”.