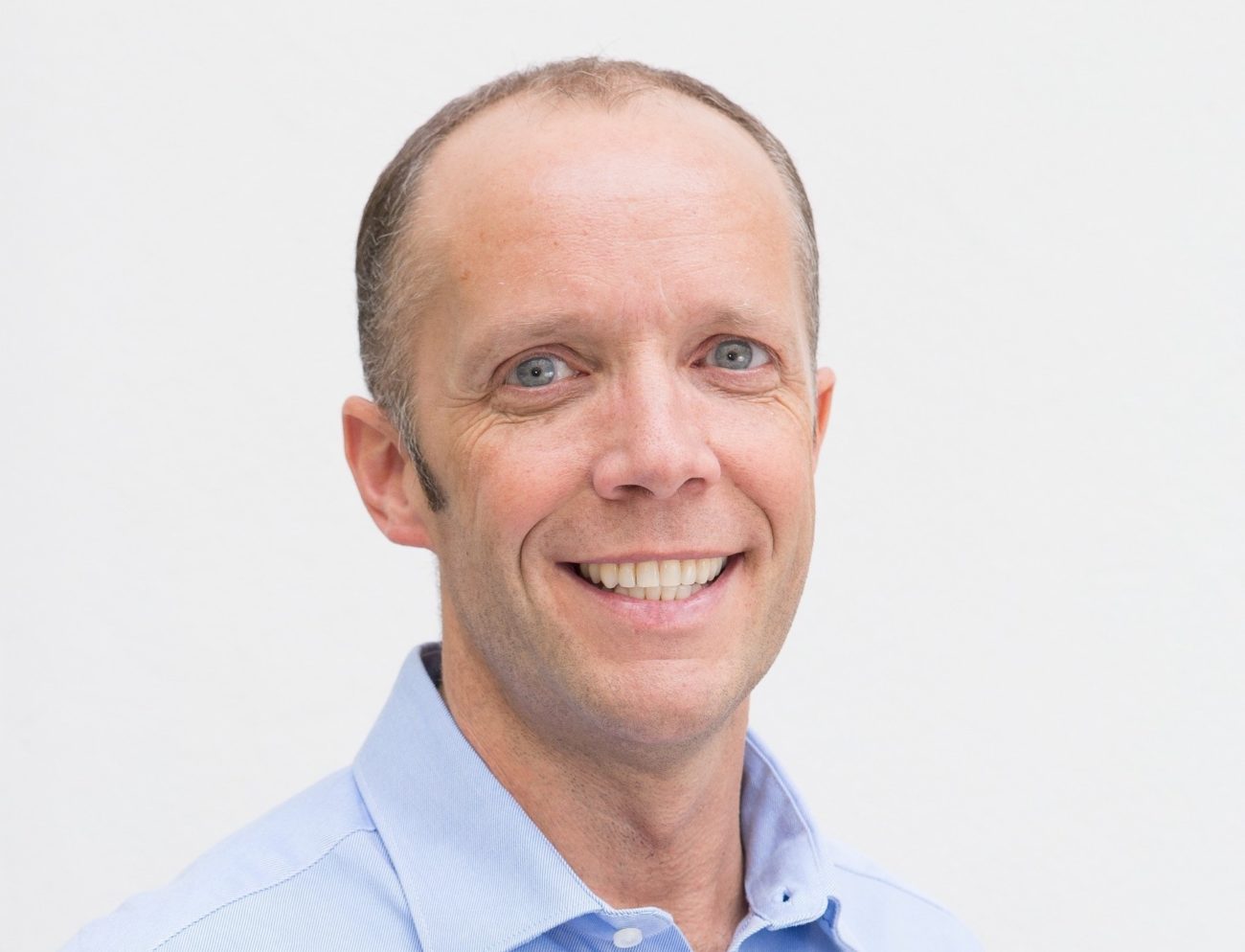 In his new role, Robson will be tasked with leading Eminence’s growth strategy, including the launch of CasinoCoin, a new digital token designed for the regulated gambling industry.

Robson joins Eminence from Champion Sports, a B2B software business that he founded in January 2018 and led until April of this year.

Prior to this, Robson was chief executive of King Gaming for four years and had a two-year spell as head of egaming for the Isle of Man government.

Earlier in his career, Robson had a spell as senior account executive for SHFL Entertainment and also spent almost eight years as a senior account manager at Microgaming.

“We have ambitious plans to harness the power of blockchain and deliver better experiences for players and operators,” Robson said. “The use of digital currency is growing and in CasinoCoin we have a token that has been designed specifically for the regulated online gambling industry and I look forward to delivering valuable utility to both holders and operators.”

Eminence chief technology officer Daniel Keller added: “Mark is one of the most experienced and respected executives in the sector and his appointment as CEO is a major coup for Eminence Holdings as we continue to deploy our aggressive expansion plans.

“I would like to officially welcome him to the business and look forward to seeing him lead the organisation through the next stage of its journey towards being an industry leader.”