2 minutes read
Latvian operator Enlabs has resumed operations in its home country after a temporary ban on gambling across all channels came to an end yesterday (9 June). 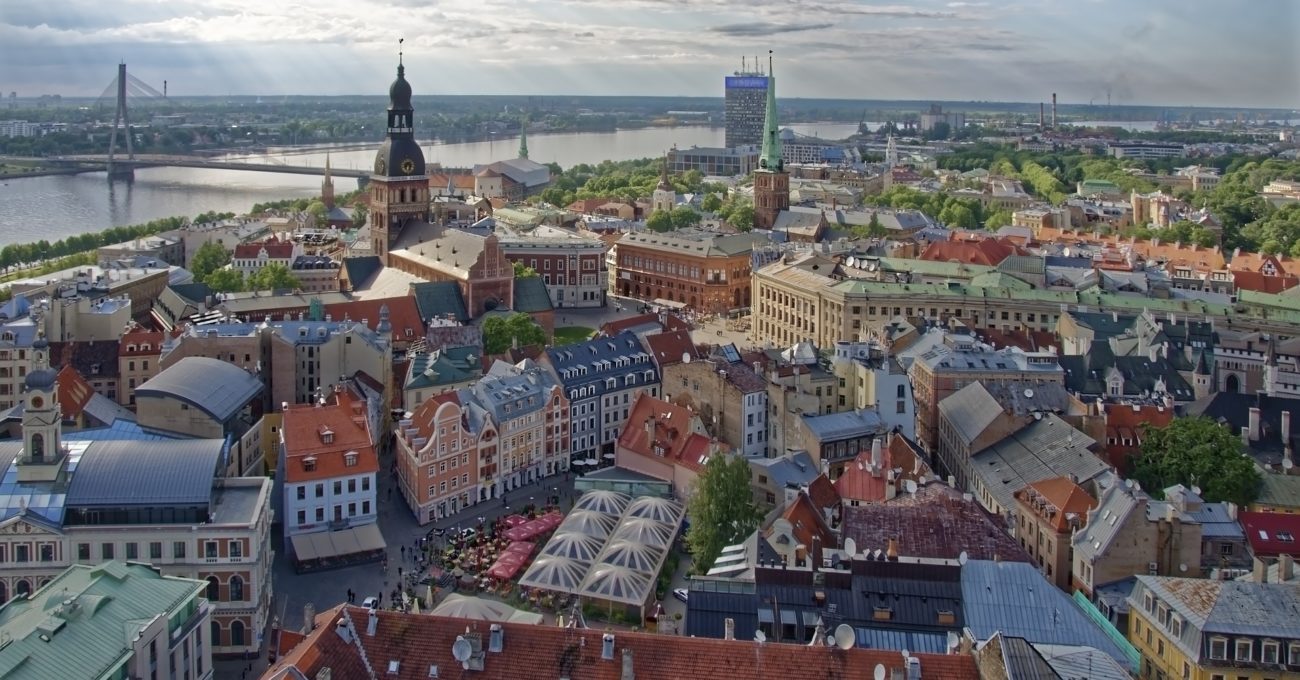 Latvian operator Enlabs has resumed operations in its home country after a temporary ban on gambling across all channels came to an end yesterday (9 June).

Both Enlabs’ online and land-based operations are resuming after the shutdown triggered by the novel coronavirus (Covid-19) pandemic.

Land-based gambling in Latvia was temporarily banned following the passage of an emergency bill to combat the virus, which came into effect on 22 March.

However, the country's gambling regulator, the Lotteries and Gambling Supervisory Authority, had to seek clarification on apparently contradictory articles of the bill that both concerned the status of online gambling. Upon recieving an update, the regulator suspended all online gambling licences on 6 April.

This drew criticism from industry stakeholders in the country, including Enlabs, who said the move could lead to an increase in illegal igaming during the temporary suspension. Enlabs went on to mount a legal challenge against the bill, which has not yet been heard.

“Latvia is back,” Enlabs president and chief executive George Ustinov said. “Now we can continue to provide the best service and entertainment to our customers. We have worked hard to make the customer experience even better, and are now looking forward to launching updated and improved products.

“The Enlabs team has shown fantastic energy and solidarity during the long period, and I want to thank them all for their efforts.”