Online gambling giant Entain has confirmed the appointment of Jette Nygaard-Andersen as its new chief executive with immediate effect. 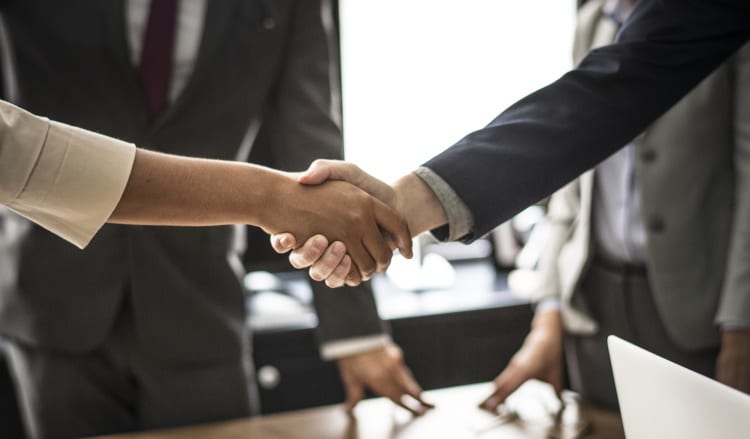 Nygaard-Andersen replaces Shay Segev, who stepped down from the role earlier this month in order to become co-CEO of sports streaming platform Dazn.

Segev will remain available to the board and management until 8 July in order to help facilitate an orderly transition.

Nygaard-Andersen, who joined Entain’s board as an independent non-executive director in 2019, has over 20 years’ experience in leadership and operational roles in media, entertainment, sport and digital businesses.

“I am very excited to have the opportunity of continuing the extraordinary momentum that Entain has in its existing markets, as well as helping it enter new regulated markets and reach new audiences,” Nygaard-Andersen said.

Entain chairman Barry Gibson added: “We are extremely fortunate to have such an outstanding candidate and readymade CEO in Jette.

“She is already deeply immersed in Entain’s strategy, and clearly shares our ambition to be the world leader in sports betting and gaming entertainment.”

Meanwhile, Entain has appointed Rob Wood, currently its chief financial officer, as deputy chief executive. He will continue with his current responsibilities while also serving in the new role.

Wood became chief financial officer in March 2019 following six years as CFO of the group’s UK retail division. As CFO and deputy CEO, he will now take responsibility for all retail operations and M&A activities.

In addition, Entain has confirmed that chief operating officer Sandeep Tiku is to join its board of directors later this year.

Tiku has been part of Entain since 2014, initially working at Bwin.party, which the group acquired. He had a spell as group chief technology officer before becoming COO in July last year.

“Rob is extremely well regarded internally and externally, and the additional responsibilities will enable him to further develop his operational skills as well as overseeing a key tenet of our growth ambitions through M&A,” Gibson said.

“Sandeep has been integral to the development of Entain’s unique proprietary technology platform, which is a source of significant competitive advantage.

“His appointment not only reflects his contribution to the success of Entain but is also aligned with our aim to have a broader range of experiences and inputs on the board.”

Confirmation of the three appointments comes as Entain today (21 January) also released a trading update for its fourth quarter and 2020 full-year performances.

Full-year net gaming revenue looks set to increase by 1%, driven by a 28% rise in online revenue, though UK and Europe revenue was down 36% and 39%, respectively.

Also this week, Entain published its full offer to acquire Baltic-facing Optibet operator Enlabs. The SEK2.80bn (£245.0m/€277.3m/$336.5m) offer would see Entain offer SEK40 for each of Enlabs’ 69.9m shares, but while Enlabs’ board has approved the deal, just over 10% of shareholders have come out against the offer, labelling it “inadequate”.

In related news, US land-based giant MGM resorts announced that it would not submit a firm offer to acquire Entain.

MGM had submitted a proposal for an all-stock deal earlier this month, but Entain’s board said it “significantly undervalues” the business.