Sports betting and igaming operator Entain has predicted a spike in cricket betting figures in December, coinciding with the start of the 2021 Ashes series between England and Australia. 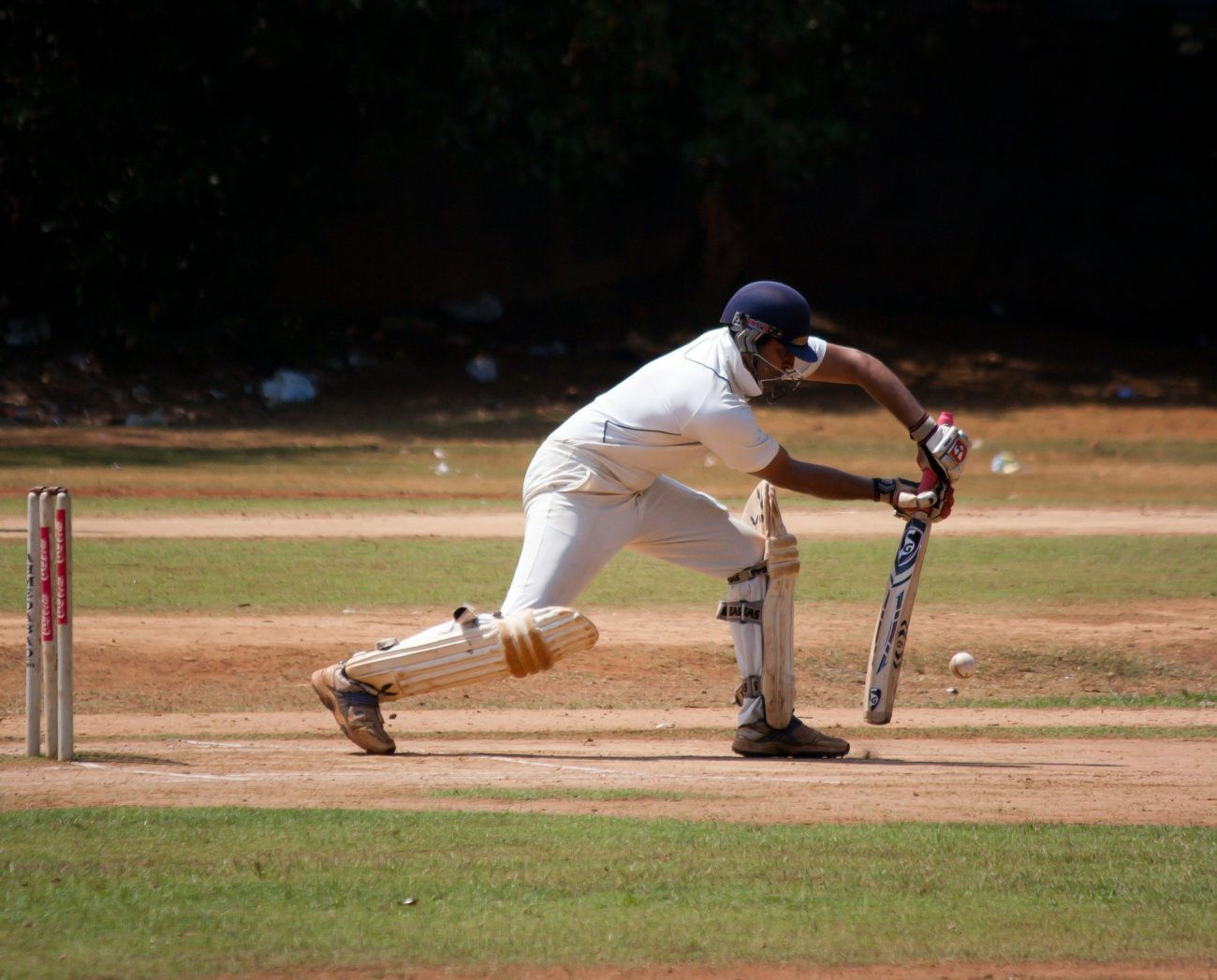 Entain has estimated that customers have placed 2.8 million bets on cricket matches so far this year across 30 regulated markets worldwide.

It went on to suggest that around 500,000 bets could be placed in the month of December alone, taking the total this year to 3.3 million by the end of the year.

This total would beat the record figure recorded in 2019 when 3.2 million cricket bets were placed. The UK contributed heavily to the total that year as England hosted the Ashes series and won the Cricket World Cup.

“Cricket fans in both the UK and Australia most enjoy betting on who will lift the Ashes, with Australia entering this series as the strong favourites to win, but we also see fans from many other countries – notably South Africa and Germany – getting involved,” said Andrew Harriott, cricket trading leader at Entain.

“While the Ashes are an iconic international fixture, the rise of short form white-ball cricket events like the Big Bash or IPL have captured fans interest creating exciting events that have helped grow the interest in cricket and generates the majority of betting interest from fans.”

Entain experienced a 4% year on year increase in gaming revenue for the third quarter of 2021 due to the growth of its online sports betting division.