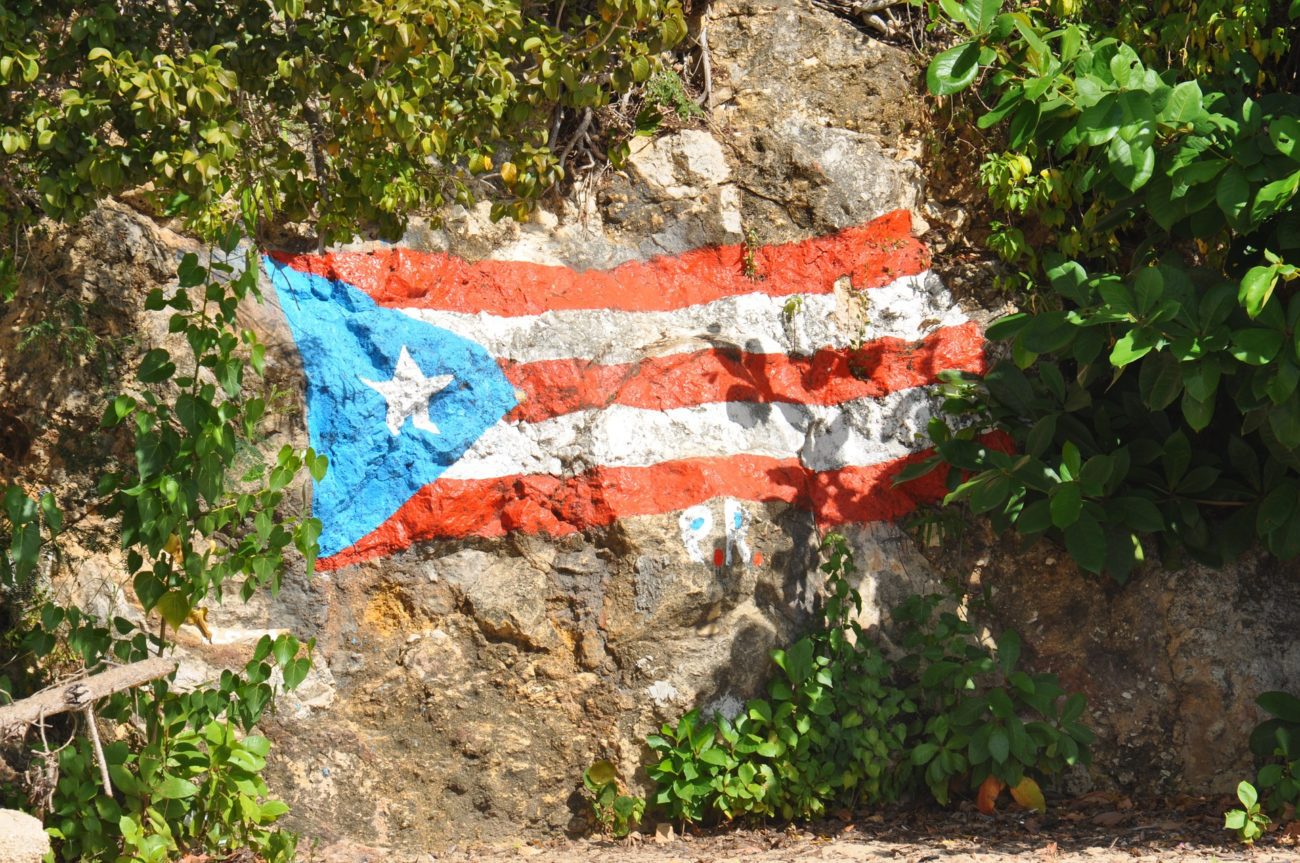 Then-governor Wanda Vázquez Garced signed off on Senate Bill 1534, which standardises betting laws across traditional sports and esports, though it will fall to current incumbent Pedro Pierluisi to oversee its implementation.

The bill’s passing marks the first positive step in a two-year struggle to bring legal video game betting to the territory. Thus far, only a handful of US states have formally acknowledged and regulated esports betting. The Virgin Islands have certified some forms of gambling, but nothing beyond what Puerto Rico has already achieved.

Importantly, the bill’s wording specifically mentions esports alongside the standard fare, something rare among existing gambling legislation. The governor herself further emphasised the inclusion of esports in a statement given after the signing. “It’s a measure that paves the way for the esports and sports betting industries in Puerto Rico, and encourages businesses and jobs in this sector,” she said.

The clarification sets a new precedent for future betting laws in Puerto Rico and beyond.

In the summer of 2019, Puerto Rico approved House Resolution 2038, which allowed in-person and online betting on traditional sports, fantasy sports and esports.

However, the resolution only sanctioned betting on professional sports; it is still illegal to bet on amateur events. Since esports leagues work very differently from traditional sports, the terms “professional” and “amateur” have different applications that might not match up with the legal terms. That uncertainty has held back esports betting in the territory.

Several of the larger esports betting sites neglect Puerto Rico in their coverage. Many popular sites automatically disbar the United States, though Puerto Rico’s laws differ from the federal standard. Clearly, the lack of clarity in both the law and the definition of “professional” has significantly hampered the market.

Puerto Rico’s esports scene is largely folded into the general North American circuit. Puerto Rican players currently hold positions in multiple Overwatch League teams in addition to their solo player outings in Heroes of the Storm, League of Legends and Starcraft 2. Fighting games are also popular in the territory.

With local competition and international representatives, Puerto Rico has a lot of incentive to legalise esports betting.

While Senate Bill 1534 doesn’t fully legalise the activity, it does create some financial opportunities for both bettors and esports bookies in the territory.

For Puerto Rican bettors, this law paves the way for legislation that further recognises esports. Local officials claim that legalised esports betting could bring in up to $87m in tax revenue within the first five years of operation.

The governor’s statement also mentioned that thousands of jobs would be created to run the sector. There’s a lot of motivation to get bills written and passed, so expect the multi-year-long struggle to accelerate significantly in 2021.

Sportsbooks that do not operate in Puerto Rico or that only offer traditional sports should start assessing the opportunity cost of market entry. New betting legislation will be drafted throughout the year, so consider different political outcomes.

Bearing in mind the constitutional kerfuffle that put Wanda Vásquez into power in 2019, Governor Pierluisi might not share the same enthusiasm as his predecessor.

Then again, the post-Covid economic incentives might draw him towards legal esports betting.

While this bill paves the way for further regulation, the next few resolutions will set the tone for Puerto Rico’s path towards legalised gambling. There are plenty of financial opportunities on offer already, but branching out into the territory still isn’t straightforward.

But with the territory eager to adopt professional gaming, and with bookmakers able to use it as a test region for full United States coverage, esports betting executives should seriously consider expanding into Puerto Rico.