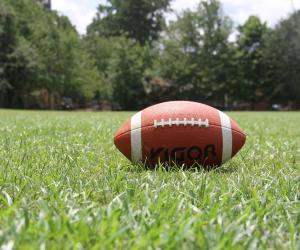 Under the deal, EEG becomes the official esports tournament provider sponsor of the Patriots and Revolution, both of which are owned by Kraft.

EEG will use Patriots and Revolution marks to promote its esports tournaments on its Esports Gaming League (EGL) platform, as well as leverage player appearances, tickets, signage and digital media to promote events.

In addition, EEG will work with Kraft to create custom videos to promote events, with these to be featured in the teams’ digital marketing efforts spanning social media, email, mobile and online.

“The Patriots and Revolution have an enormous and loyal fan base’ our tournament platform will now sponsor two teams with large and passionate fans bases,” EEG chief executive Grant Johnson said.