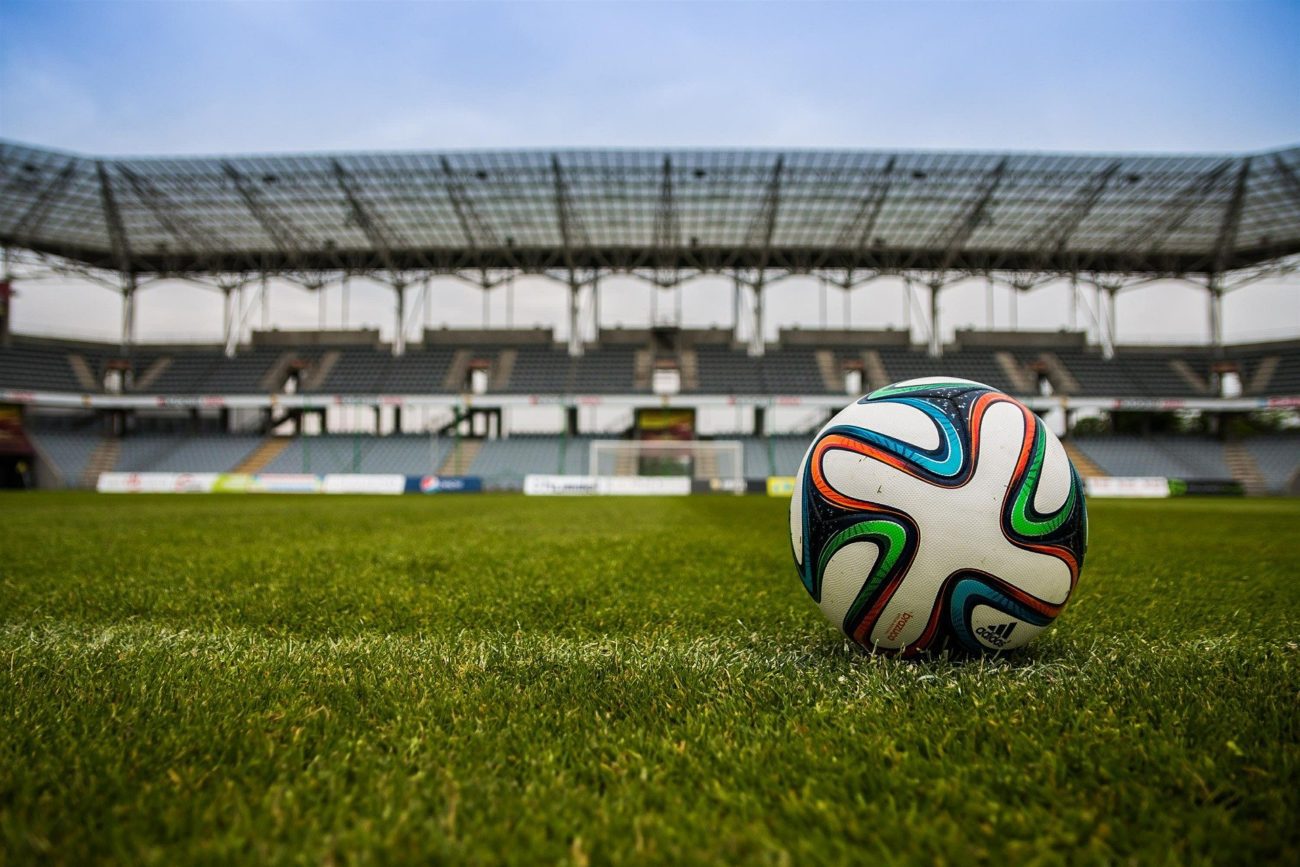 Under the deal, the length of which was not disclosed, Esports Entertainment will serve as the official esports tournament provider for the club.

Esports Entertainment will host gaming tournaments for the club on its Esports Gaming League (EGL) platform, offering fans the chance to win prizes such as Union merchandise and one-of-a-kind experiences.