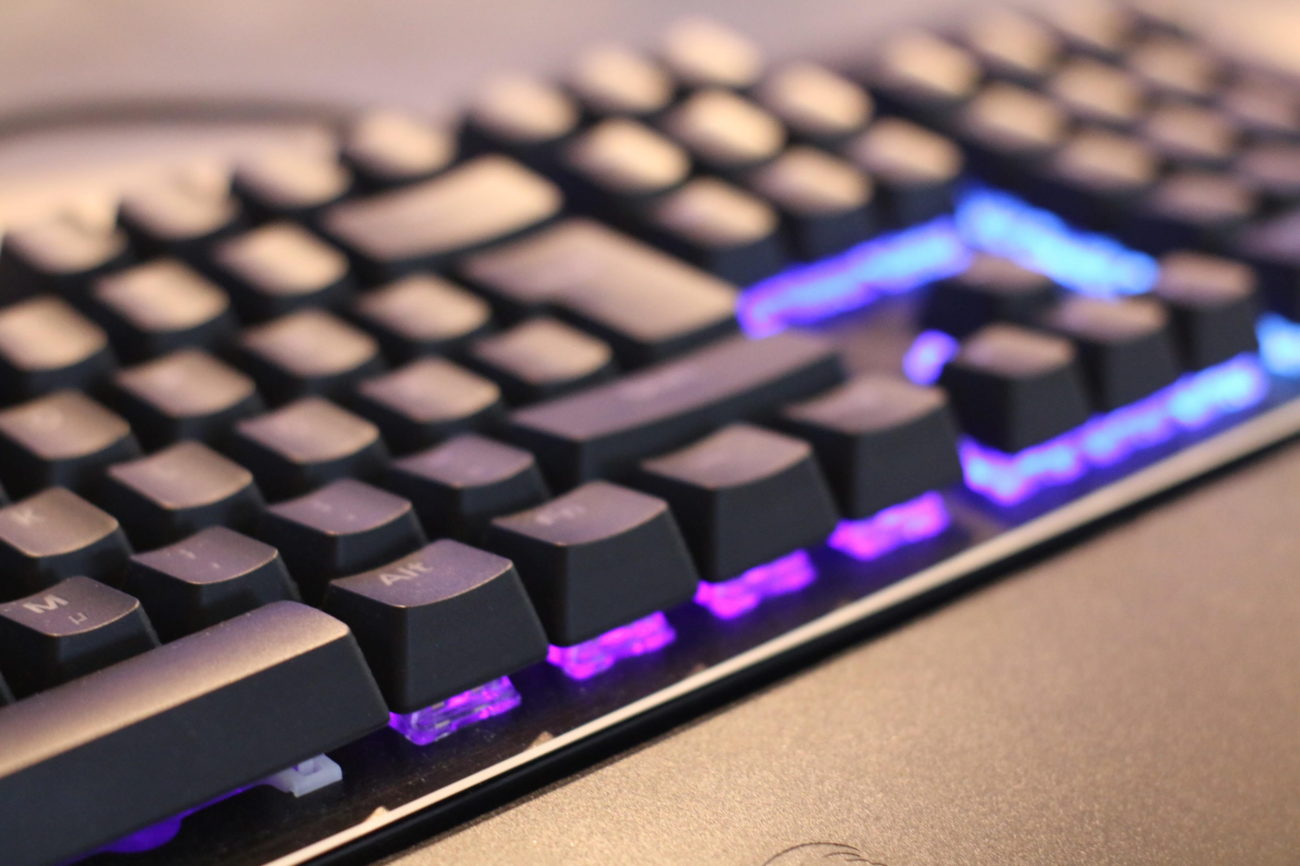 The one-year agreement will see Betway branding appear on players’ jerseys, while the operator will also work with Beastcoast team members to produce new content for fans.

Beastcoast is regarded as one of the leading Dota 2 team in South America, having won the recent ESL One Los Angeles 2020 Online: South America and Realms Collide event.

“With Betway’s support we’ve already made plans to release more of the content our fans love,” Beastcoast vice president sales and partnerships, Nick Valencia, said. “We’ve got so much more planned with Betway over the course of our partnership, and we wish we could share it with you all now.”

Betway’s head of esports Adam Savinson added: “Beastcoast are the dominant force in South American Dota 2 and therefore a natural choice to join the Betway family.”

The deal comes after Betway this week signed an extension to its partnership with Cricket West Indies.