ICE London will showcase some of the world’s best female FIFA players, with an all-women team from the Shesports Cup franchise set to compete at the ICE Esports Arena. 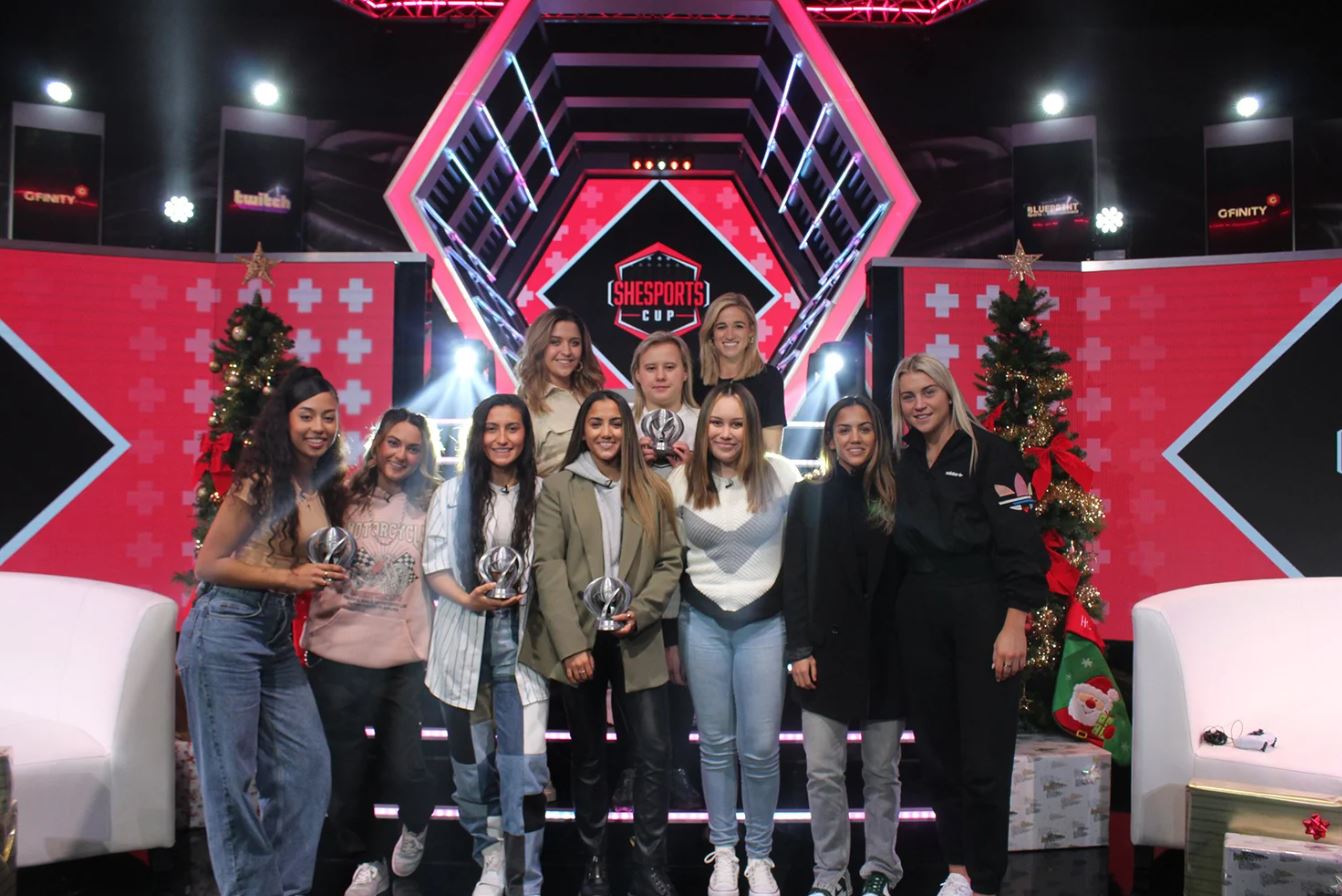 The team will take on ICE visitors, who can challenge them to a game at the arena.

Shesports Cup co-founder George Woffenden said the team was excited to take part in such an influential event.

“We are delighted to be invited to be part of the ICE exhibition in February and play in front of such an international audience of industry decision-makers. ICE will be our fifth live broadcast and it’s all geared up to be a really exciting few days of competition.”

The Shesports Cup exists to help provide an opportunity to showcase women in esports. Woffenden noted that that goes beyond just promoting female players, but also included those behind the scenes.

“Co-founder Rachel Stringer had been working in FIFA esports for a number of years and from very early on was aware of the lack of women so decided to do something positive by creating a women’s-only esports series.

“The aim remains to inspire more female players but also create opportunities for women working in production, photography and social media by bringing tournaments to the world.

“Women looking to get into esports need to be given a pathway which means having tournaments to participate in and regular interaction with others in order to progress.”

Woffenden went on to say that FIFA made sense as the game to showcase, due to its accessibility to those who may not be regular esports followers.

“FIFA is the most accessible game and it also has the most current female professionals and aspiring professionals,” he said. “EA Sports recognised our vision and helped ensure tournaments are structured and broadcast to the best possible standards. We also enjoy a great relationship with Twitch who help us to host and celebrate our broadcasts on their channels.”

He added, though, that the team would also be excited about opportunities to showcase other popular esports titles.

“We would love discussions with Activision, Fortnite, Ubisoft, League of Legends and any others who would like to run an all-female tournament or series to further inspire more female participants in gaming and esports.”