For a long time, the conversation in the gaming world was focused on mobile being the future of the industry. Now, in 2021, the future has officially arrived. 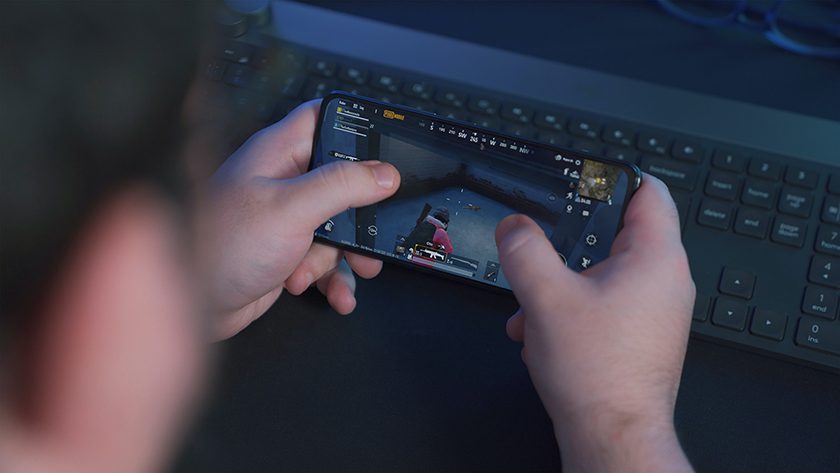 Mobile gaming has skyrocketed, thanks partly to the pandemic. Between March 2018 and July 2020, Fortnite generated more than $745m (£536m) of revenue from its iOS platform.

While nearly half of users still spend $25 or less on mobile gaming per month because most games are still free to play, there is a definite uptick in revenue over the past few years. According to research from Interpret, nearly a quarter of iphone users spend more than $100 per month, and 22% of Android owners spend that much per month. In total, 45% of Android users spend at least $50 per month, slightly more than the 41% of iphone owners who hit the $50 threshold.

Our society is becoming more dependent on smartphones, with more than 90% of Americans owning a smartphone, and the rest of the developed world is only slightly behind the United States’ pace. It is not a surprise that revenue from mobile gaming is rising, but the growth rate is something sportsbooks need to keep an eye on in the future. The more the common gamers pour their money into mobile gaming, the more sportsbooks will need to be ready to pounce.

Already more than 40% of smartphone owners are paying at least $50 per month on games, which translates to $600 per year. That isn’t a small sum for most people, and a quarter of the users are up to at least $1,000 per year on mobile gaming. Simply put, the future used to be mobile gaming, but it is becoming increasingly apparent that the future is here and the switch from PC gaming to mobile gaming is vital.

The issue for sportsbooks offering esports options is that now is not the right time to roll out betting options on mobile gaming. While most users are starting to use mobile gaming more than PC or consoles, the competitive gaming world has not made the switch yet. Most of the money is still in traditional esports played on PCs, and the industry has not adapted tournaments on a massive scale to mobile.

There is also an issue with age demographics, as most of those playing mobile games are not old enough to wager. So it is plausible that any offerings on mobile gaming would miss the intended audience and not be as popular. The esports betting industry on PC-based games is on the upswing, and sportsbooks need to capitalise on that while keeping an eye on the future.

This is why sportsbooks need to begin compiling the requisite data to be prepared for when mobile gaming tournaments hit the mainstream. It is difficult to keep track and collect accurate statistics from the few tournaments for mobile gaming, but that data is the key to unlocking the future of betting on these mobile games. The sportsbooks cannot afford to be behind the times and need to be ready to capture the transition when bettors are ready to wager on mobile gaming.

The good news for sportsbooks is that the grunt work of getting caught up to speed on esports will help them prepare for the rise in mobile gaming. The more revenues begin to rise for game studios from mobile, the more their focus will be on mobile, which means the tournaments will begin in earnest. The infrastructure is in place for sportsbooks to handle that switch, as long as they can recognise the trend and get off to an early start preparing for the shift from PC to mobile.