2 minutes read
Members of the Gaming Regulators’ European Forum (GREF) have completed their year-long study into gambling-like microtransactions in video games, but have opted against specific recommendations to introduce measures against the features. 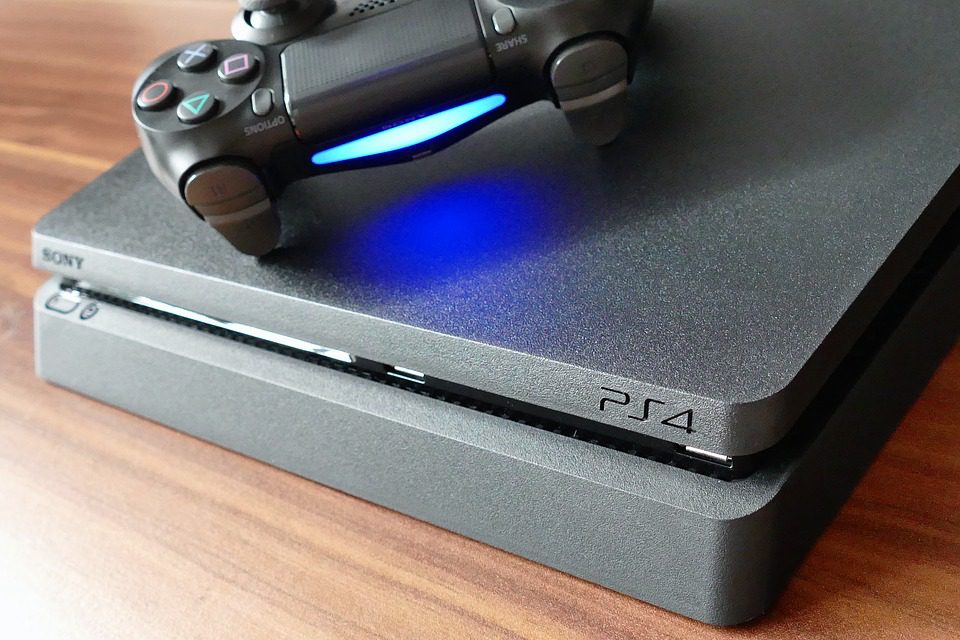 Members of the Gaming Regulators’ European Forum (GREF) have completed their year-long study into gambling-like microtransactions in video games, but have opted against specific recommendations to introduce measures against the features.

In September 2017, gambling regulators from 19 countries including Malta, The Netherlands, Denmark, the United Kingdom and France launched a study into gambling-like microtransactions, including “loot boxes.” The regulators’ findings were published in a report published by French regulator Arjel today (2 October).

The GREF members stated that they did not feel that it could recommend the introduction of gambling regulation regarding loot boxes, as how they could be regulated would depend on each country’s definition of gambling.

“It is recognised that whether these activities ultimately trigger the implementation of gambling regulation, would depend on each national gambling definition,” the report said.

The regulators instead encouraged consumer agencies to take the initiative in introducing rules around the features.

“[GREF members] highlight the need for involvement of national authorities responsible for consumer protection, health, education as well as digital and financial regulation,” the report added. “Consumer protection associations are encouraged to make recommendations in this direction: for example, the communication before the purchase of the loot-box content and the probabilities of obtaining a particular virtual item.”

GREF members also stated that greater awareness from parents was needed and that further dialogue was required to create solutions to the issue of loot boxes, which it says “expose and acclimatise,” teenagers to gambling.

“Regarding minors, [GREF members highlight] awareness of parents, including the incentive for use of parental control in a systematic way; as well as the need to maintain a frank and productive dialogue with sector organisations to agree on more protective solutions, particularly amongst young people,” the report said.