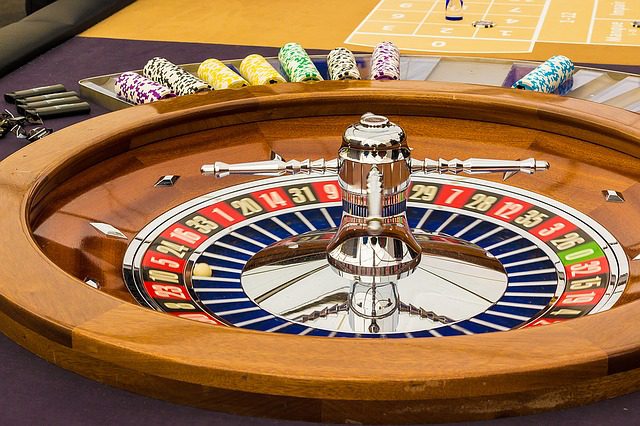 Evolution Gaming has taken a step towards dominating the US live casino market after agreeing to buy its only current competitor, Ezugi.

Stockholm-listed Evolution will pay up to $18m (£14m/€15.8m) for Ezugi, the live dealer gaming provider that was founded in 2012 and has partners in New Jersey and Oklahoma. It will pay an initial consideration of $12m, followed by possible additional payment of $6m.

Evolution said the acquisition, likely to complete early in 2019, will increase its geographic footprint and accelerate growth in key markets. It is expected to boost 2019 revenues by up to 4% and be slightly accretive to Evolution earnings per share during 2019.

Evolution CEO Martin Carlesund added: “It is a very logical next step for Evolution which will increase our market share in key existing markets, like the US, where Ezugi’s presence and customer base will add to our on-going market expansion as well as add licensees in new markets, such as South Africa.”.

Ezugi delivers B2B mobile and web live dealer solutions to online operators, land-based casinos and betting shops. Is active in a range of different African, European and Latin American markets as well as the US. Ezugi, which entered the US market in 2016, broadcasts from studios in nine locations around the world, in six languages. It offers 20 games and has partnered around 100 operators.

The supplier's founder and chief executive Kfir Kugler said the takeover would enable the supplier to improve its offering to partners.

“Ezugi has come a long way since it was founded in 2012 and becoming part of Evolution marks the right next step for us,” Kugler said.

“Evolution’s superior offering in areas such as streaming quality and speed, user experience, game choice and all-round operational excellence will help bring the service to the current Ezugi operators to the next level.”

Evolution last month released positive Q3 figures that included a 41% year-on-year rise in revenue to €64.3m and operating profit of just over €23m, up 27% on the same period in 2017. Total revenues for the nine months to the end of September was up almost 40% at €127m, with operating profit up more than 30% at just over €48m.

At the time, Carlesund described the opening of Evolution’s Atlantic City studio as the operational highlight of the quarter, but warned that big returns are not expected immediately. PokerStars, 888casino and Resorts Casino Hotel are among its more than 10 New Jersey partners.