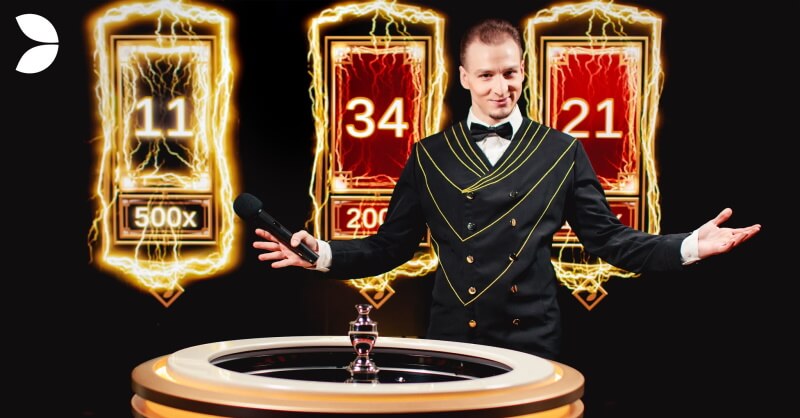 Revenue from live-dealer games continued to grow rapidly, up 44.3% to €264.5m. The operator’s chief executive, Martin Olof Carlesund, said this was notable as the Q1 figure had itself been more than double the total recorded in Q1 of 2020.

“We experienced exceptional growth in the first half of 2021 so the comparable figures are demanding,” he said. “2022 has started very well and the entertainment and excitement that

live games offer continues to drive new as well as existing customers to our games.”

Revenue from random number generator (RNG) games grew more slowly, though, by 19.3% to €62.3m. Almost all of this growth was due to the addition of Megaways creator Big Time Gaming, as if this division was included for Q1 of 2021, then RNG revenue was only up by 1.8%. This, Carlesund said, was “in line with expectations”.

“End-user satisfaction is always key and taking us there is not done overnight,” Carlesund said of the RNG division. “The road to success will not be straight-lined but the focus and ambition is clear and I’m convinced that we will reach our growth ambitions over time.”

Evolution noted that its share of revenue from regulated markets remained stable at 40%.