1 minute read
Live dealer specialist Evolution has secured approval from the UK Competition and Markets Authority (CMA) to proceed with its acquisition of slot giant NetEnt, the final competition approval needed for the deal. 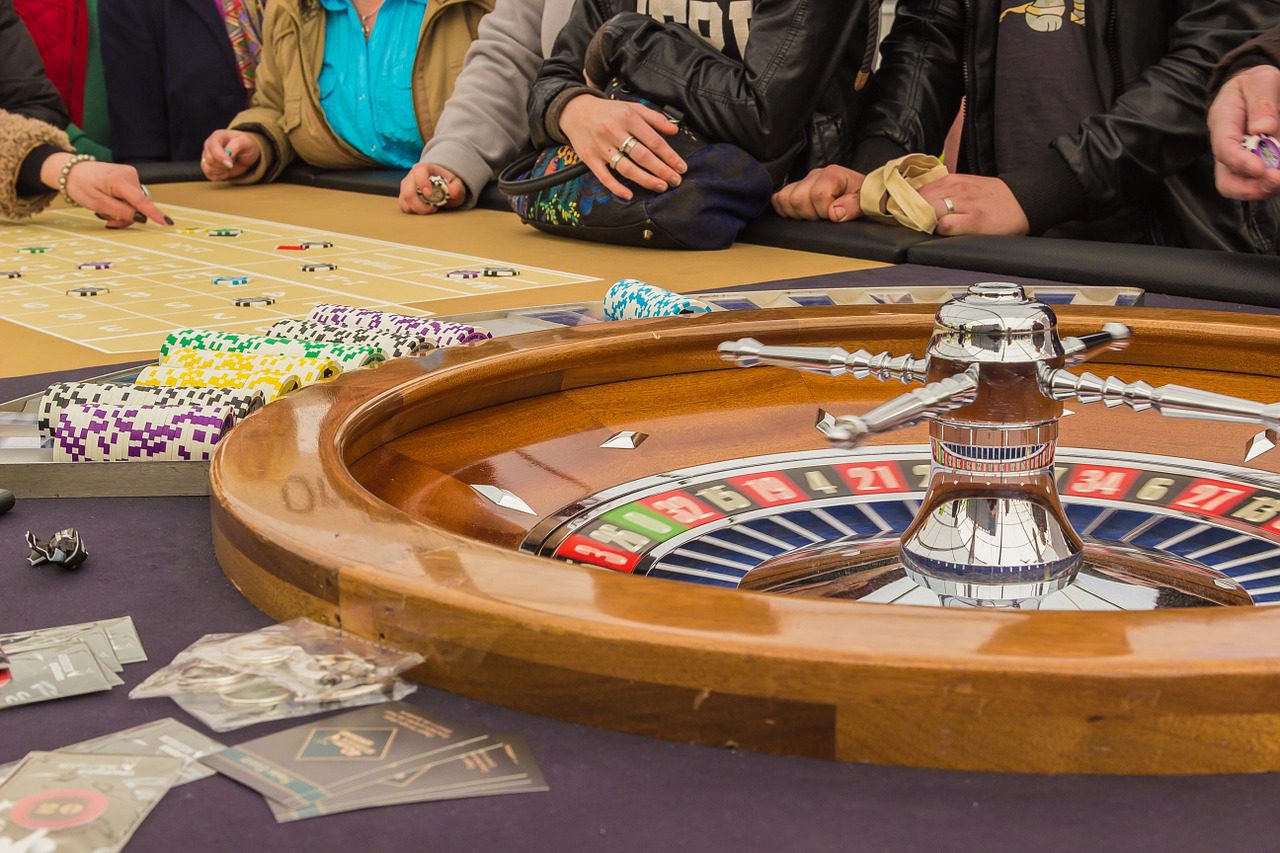 The CMA launched its investigation of the proposed SEK19.6bn (£1.71bn/€1.91bn/$2.26bn) deal in September, prompting Evolution to extend its deadline for NetEnt shareholders to accept its SEK79.93 per share offer from 30 October to 20 November.

The CMA opted to investigate the deal to assess whether it would reduce competition in the British igaming market, but has now approved the deal. It is yet to publish its full ruling explaining the decision.

Following the Malta Competition and Consumer Affairs Authority giving the deal the green light late in September, the supplier has all necessary competition approvals for the deal to proceed.

With the acceptance period for NetEnt shareholders to accept the bid expiring on 20 November – and the supplier’s board has already unanimously backed the offer – Evolution then hopes the offer is declared unconditional by 23 November.

It would then begin settlement from 1 December, though noted that it reserved the right to extend the acceptance period and postpone the settlement date.