US sports apparel business Fanatics has denied a deal is in place with betting supplier Amelco to build a sportsbook for the brand. 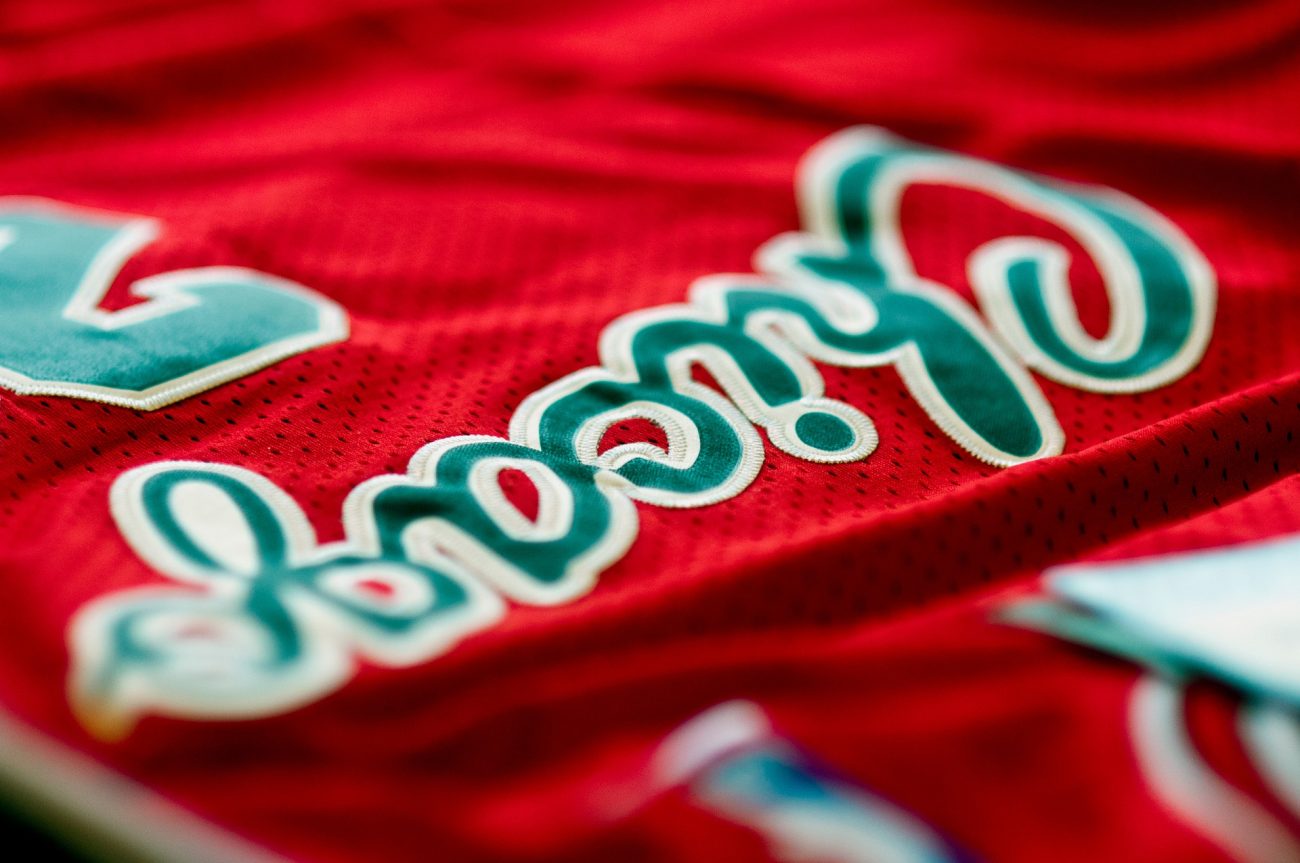 Reports last week claimed that Fanatics had agreed a source code deal with Amelco as part of its plans to build a sports betting product.

“There is no deal in place with Amelco,” the spokesperson said, however.

Fanatics, which raised $1.5bn in January this year at a $27bn valuation, has long been credited with an interest in expanding from sports memorabilia into sports betting brand.

Last year, the business was among the bidders to operate sports betting in New York. Fanatics and Penn National Gaming’s Barstool brand were each listed as operators in a bid from Kambi.

This bid was ultimately unsuccessful, however.

The business also created a betting and gaming division last year, led by Matt King – formerly chief executive of FanDuel – and is advertising more than 40 new roles in betting and igaming.

Another media brand seen as part of a new wave of operators, streaming provider Dazn, today announced it was to launch a betting product under the Dazn Bet brand, in partnership with Pragmatic Group.