1 minute read
FanDuel is set to be the first operator to launch in Virginia today (21 January), after receiving approval from the Virginia Lottery. 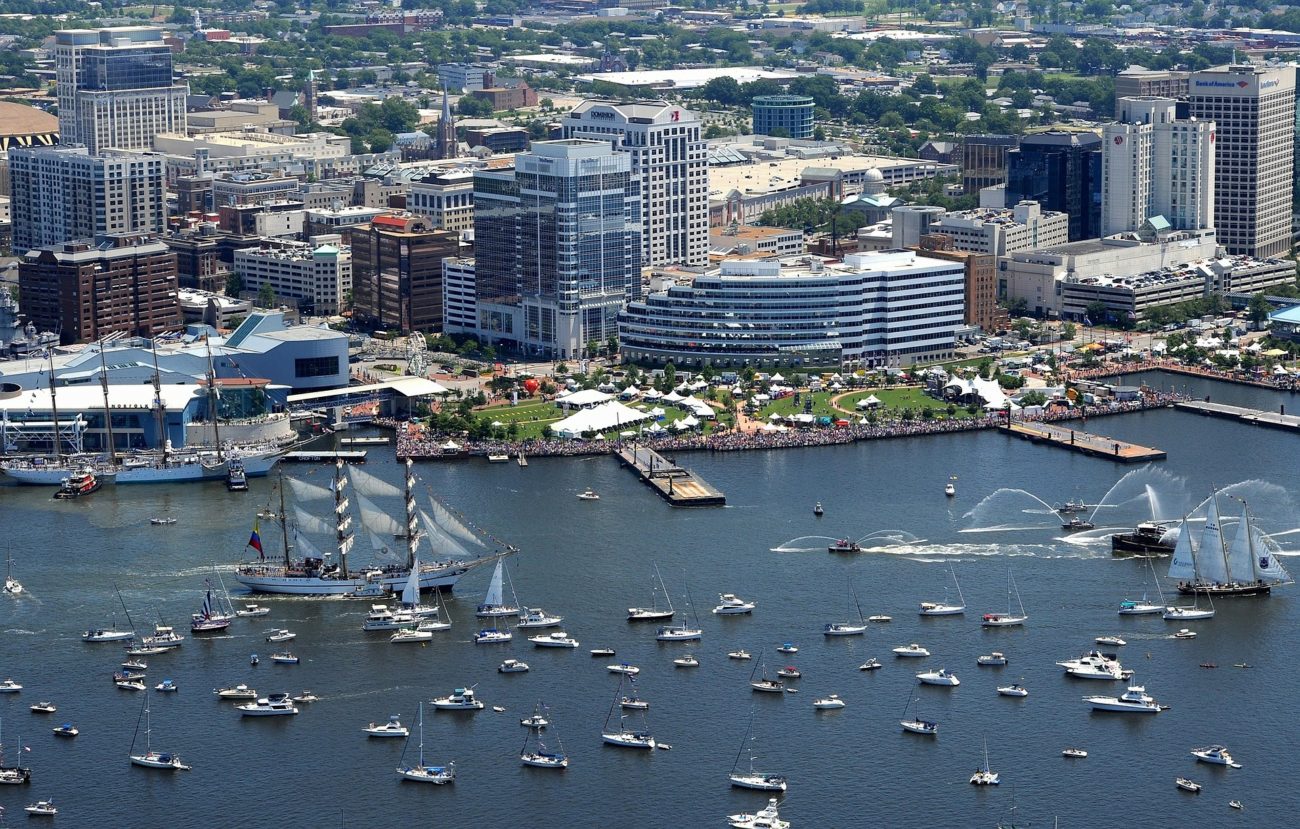 The operator is the only one so far to receive a temporary permit, after its application in conjunction with the NFL’s Washington Football Team was accepted.

FanDuel had announced its launch was imminent yesterday (January 20) in a Twitter video, in which it said the launch should be expected the next day.

The partnership with the team allowed the application to receive “substantial and preferred consideration” according to the wording of SB-384.