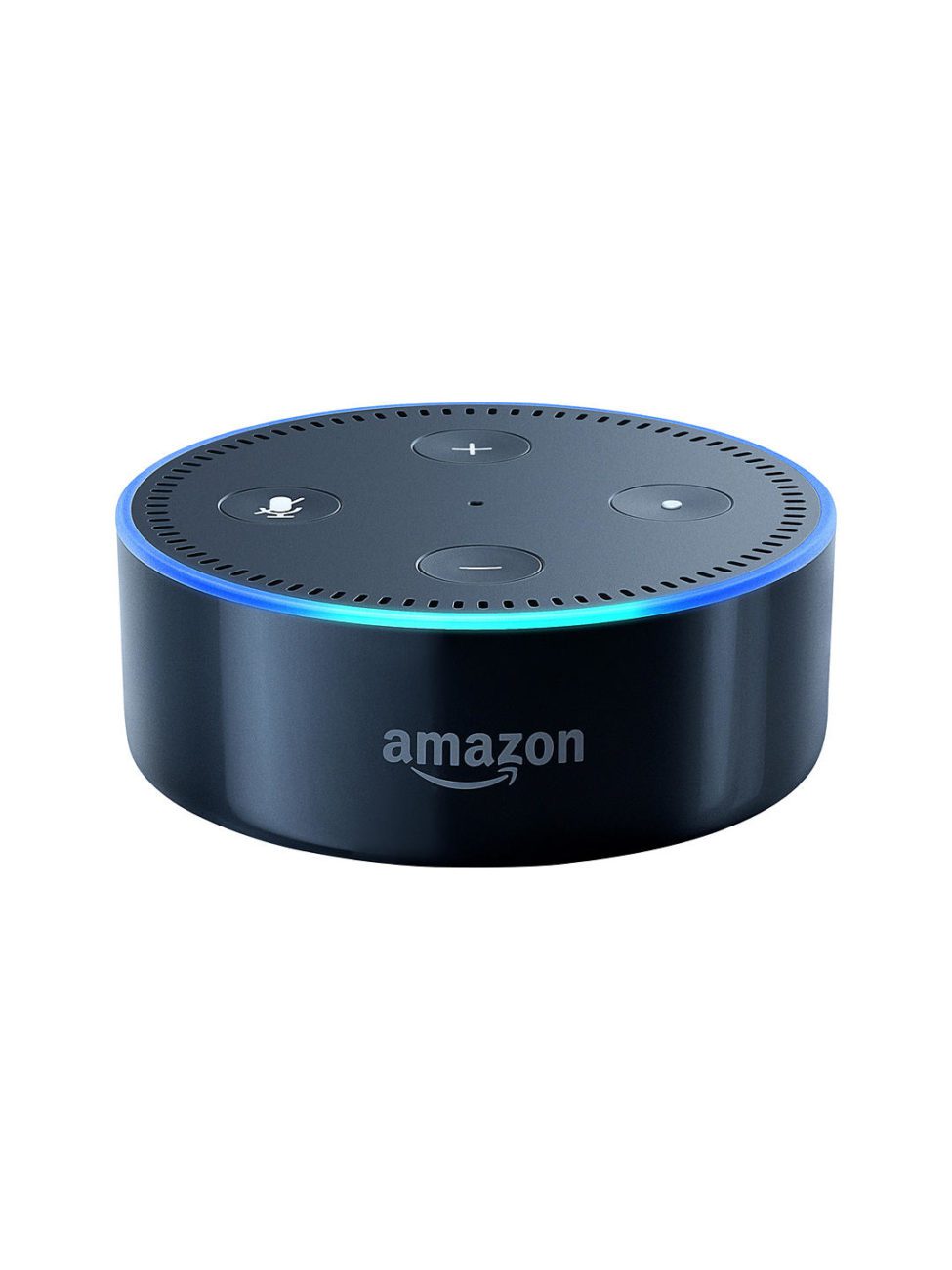 The Alexa skill gives American football fans the chance to win entry into the Alexa Pick 6 $1K Free Play competition. Contestants play the game by making six predictions about what they think will happen during the Sunday Night and Monday Night NFL games.

Paddy Power Betfair-owned FanDuel, which operates New Jersey’s most popular sportsbook, Meadowlands, told iGamingBusiness.com it does not currently have plans to introduce betting via the Amazon smart speaker. The company added that the Alexa game is part of its strategy of offering players more game opportunities.

“FanDuel is all about innovation,” a FanDuel spokesperson told iGamingBusiness.com. “Voice recognition products like Amazon’s Alexa are a new frontier and we thought it was a great way to incorporate our fantasy product in a fun way.

“Our marketing goal this year is to provide sports fans with more ways to win and our Pick 6 offering does just that. Now Alexa offers fantasy football fans another way to win.”

As well as offering contests, FanDuel is providing a wealth of coverage via Alexa such as pre-game scouting reports, in-game updates and post-game analysis.

The company said feedback from users has been “extremely positive”.