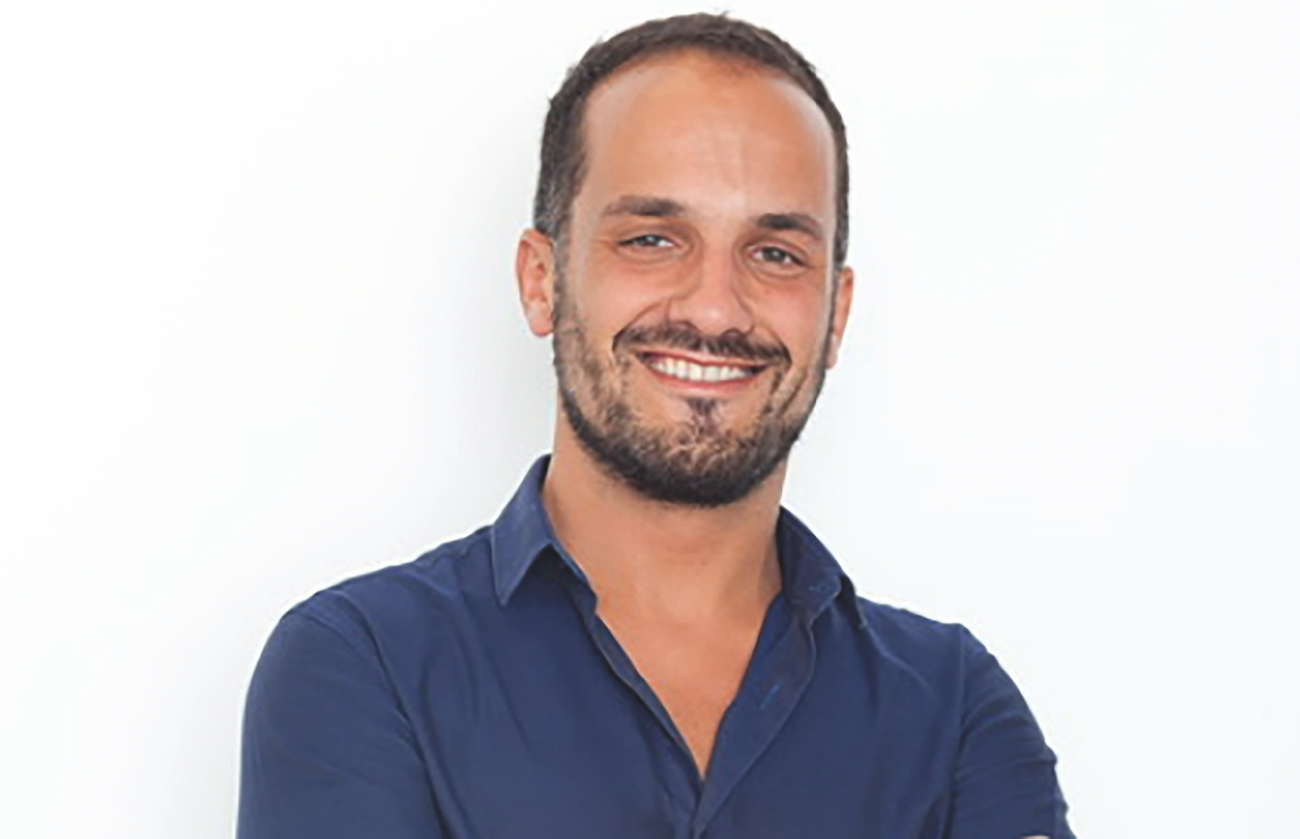 There is plenty of demand for online gambling in sports-mad Latin America. But a lack of regulation and consumer payment trends have thus far held the market back from realising its true potential. As Tiago Almeida outlines, things are slowly changing.

When comparing the Latin American gaming market with other regions, for example, Europe or the United States, we can see that it is still very small considering its 600m inhabitants, but that it is growing at a fast rate.

The global gaming industry has been through a huge transformation over the last 10 to 15 years, but curiously, considering the great passion the region has for sports, Latin America’s sports betting industry remains very much underdeveloped.

On the one hand, South America has the second largest growth rate territorially with 35.9%. However, its general participation in the market is only 2.1% (according to figures published by PwC and Business Insider). This rate of growth versus market share shows that the region still presents many opportunities.

Argentina is undoubtedly one of the markets with the greatest potential as it has a strong tradition of physical casinos, slot machines and bingo (more than €900m 2016 according to H2 Gambling Capital) and sports betting is hugely popular, especially football.

The sports betting market was boosted by almost 10m in the last six years, according to H2 Gambling Capital, and is projected to grow further in the coming years.

On the other hand, Latin America is the third largest region when it comes to internet penetration, behind Asia and Europe. According to Statista, in 2015 the number of internet users in Latin America was £327.8m and is projected to reach £375.1m in 2018.

However, when it comes to online payments, although internet and mobile penetration in Latin America is high, the proportion of the population that is unbanked is still significant compared with other regions in the world.

Almost half of the Latin American population doesn’t have a bank account. Many people in Latin America choose to collect their income in cash, which excludes them from the financial system and means many don’t have savings accounts or credit or debit cards.

This behaviour is reinforced by local government welfare policies and informal economic circuits, which empower the informal use of cash as the primary tool of trade. By 2022, Latin America is likely to have approximately 180m mobile money and payment registered users, with 91.8m active users (Source: nearshoreamericas.com).

Although there are similarities between countries across the region, each Latin American country has different legislation and the differences when it comes to gambling are considerable.

Argentina: The regulation of gambling and possible penalties for infractions vary between the provinces that make up the Argentine Republic, which legislate independently in relation to games of chance within their respective territories. In Buenos Aires, especially over the last 12 years, there has been a gradual growth in casinos and slots. In Argentina it is not only common to play in physical casinos, but the online mode is also growing. One of the most visited sites is casinolatinos.com.

Brazil: Brazil has been struggling with the challenge of legalising and regulating gambling and is considered a sleeping giant due to its enormous potential to turn into one of the world’s biggest regulated markets. With very few exceptions, gambling is illegal in Brazil. For that reason, foreign online operators have mostly stayed out of Brazil waiting for a more favourable environment. Local operators such as Bumbet, Betmotion, Futebol Fácil and Esportenet saw the lack of competition as a tremendous opportunity to offer their services and they operate under Curacao or Malta licences. It is likely that the Brazilian gambling market will present opportunities in 2018 or 2019 with the impending legalisation of major activities such as bingo halls, casinos and online gaming, and later, sports betting and instant lotteries.

Chile: Gaming in Chile is dominated by a strong land-based casino industry, which has grown significantly in terms of the number of licensees. Online gambling is prohibited. However, players still can access online sites and they bet a significant amount of money per year via operators located abroad. Regulator Superintendencia de Casinos y Juegos (SCJ) controls the only form of regulated sports betting, which is limited to games offered by the national lottery (Polla Chilena de Beneficencia), such as football. Betting houses are not allowed. The Chilean government is trying to open up the market to foreign operators by offering licences and regulation.

Colombia: Colombia was the first South American country to regulate online gambling, beginning with the approval of a law in May 2016. So far, only nine operators are licensed to receive online bets, but the business has great potential. The market already represents approximately, 1.5% of the GDP ($282.5bn in 2016 according to h2 Gambling Capital). Licences are able to be granted for games of chance and luck, among them poker, roulette, slot machines and other localised games. For the authorisation of bingo, a minimum number of seats must be established, depending on the number of inhabitants of the municipality in which the game intends to operate.

Mexico: In 2016 the online betting business reached a value of $2bn, however 90% came from illegal sites (as reported by elfinanciero.com. mx). Legal online betting sites account for only 10% of all gaming and lottery market revenues, while the remaining 90% comes from physical casinos. In Mexico the online casinos offer mostly sports and horse betting, which account for a 60% share, while traditional games such as blackjack, poker and the ‘maquinitas’ hold the remaining 40%, according to the Mexican association of gaming licensees, APJSAC.

Peru: Peru has drafted legislation that experts from the region describe as enviable. One of the main reasons for the consolidation of the Peruvian gaming industry is the predictability of the country when it comes to administrative, technical and legal issues, along with its opendoor policy towards operators and investors. Intralot is responsible for offering an omni channel solution that allows users from Peru to place bets in any of its shops, covering multiple cities in the country. However, these players are slowly being converted to online, with this channel becoming more popular every year. Although online gambling and sports betting in Peru are not prohibited, there is currently no legal framework for these activities in the country.

Venezuela: Gambling in Venezuela has increased due to the political and economic crisis the country is going through. At present online gaming in Venezuela is not regulated in any way. In fact, casinos and gambling in Venezuela are still governed by the Law for the Control of Casinos, Bingo Halls and Slot Machines, which dates back to 1997 and regulates the National Casinos Commission (CNC). Physical casinos are prohibited, however there are three casinos based in hotels on Margarita Island.

Tiago Almeida started his career in the gaming industry in 2006, fulfilling senior roles in leading companies focused on Latin America. In 2016 Tiago founded eGamingServices, which provides marketing and operational services to operators seeking to monetise opportunities in LatAm.