China-facing lottery solutions provider 500.com has revealed that despite seeing a 51.1% year-on-year drop in revenue during the first half of the year, it was able to significantly reduce its comprehensive loss in the period. 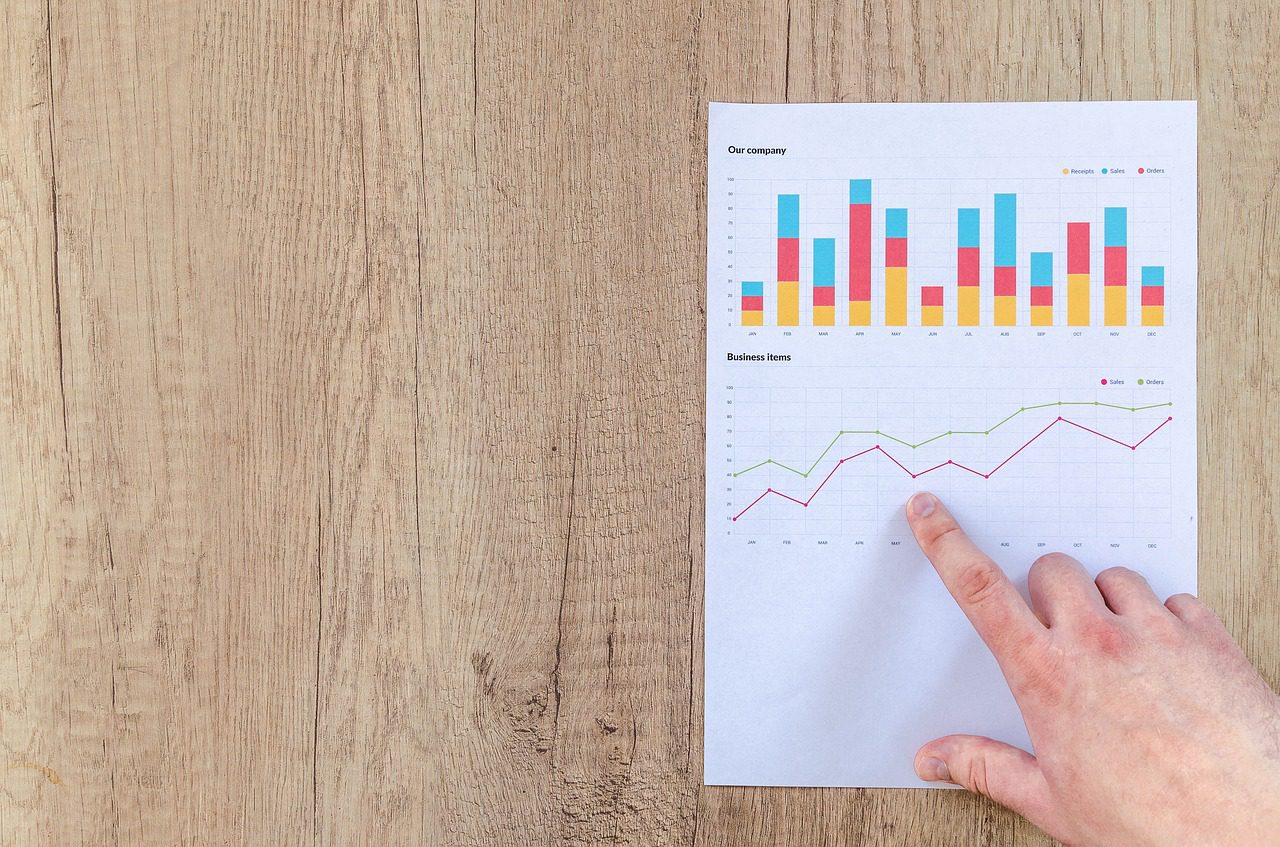 China-facing lottery solutions provider 500.com has revealed that despite seeing a 51.1% year-on-year drop in revenue during the first half of the year, it was able to significantly reduce its comprehensive loss in the period.

500.com noted the impact of the temporary suspension of activities in Sweden, caused by its The Multi Group (TMG) Malta-based subsidiary not completing the renewal of its licence in the country.

TMG is in the process of applying for a new licence and has submitted all of the relevant materials, but remains inactive at present. Revenue generated by TMG accounted for around 89.7% of total net revenue in 2019, of which 61.3% came from Sweden.

Looking at spending in the first half and operating expenses were 51.1% lower at RMB99.1m, as 500.com lowered costs right across the business. General and administrative spend, the provider’s highest outgoing, was reduced by 46.3% to RMB65.2m.

When taking into account other operating income, this left 500.com with an operating loss from continuing operations of RMB 89.1m, compared to RMB237.3m in 2019. However, 500.com noted that last year’s figures also included RMB57.2m in goodwill impairment costs.

After including interest income and losses from equity method investments and impairment of long-term investments, 500.com posted an RMB125.1m loss before tax, significantly lower than RMB236.7m at the same point in 2019.

500.com received RMB3.7m in tax benefits, which meant loss after tax amounted to RMB121.5m. After accounting for other income from non-controlling interests and foreign currency gains, the provider posted a comprehensive loss of RMB121.4m, compared to RMB233.7m last year.

Focusing on 500.com’s performance in the second quarter, revenue was down 40.2% to RMB55.1m, with the provider again saying it was impacted by the suspension of operations in Sweden.

Comprehensive loss after all other income and loss in the three months to 30 June amounted to RMB86.3m, down from RMB130.0m in the same period last year.