Betway has agreed to pay a record settlement worth £11.6m (€13.2m/$14.9m) after the GB Gambling Commission found the igaming operator had breached a number of social responsibility and money laundering regulations related to high-spending customers. 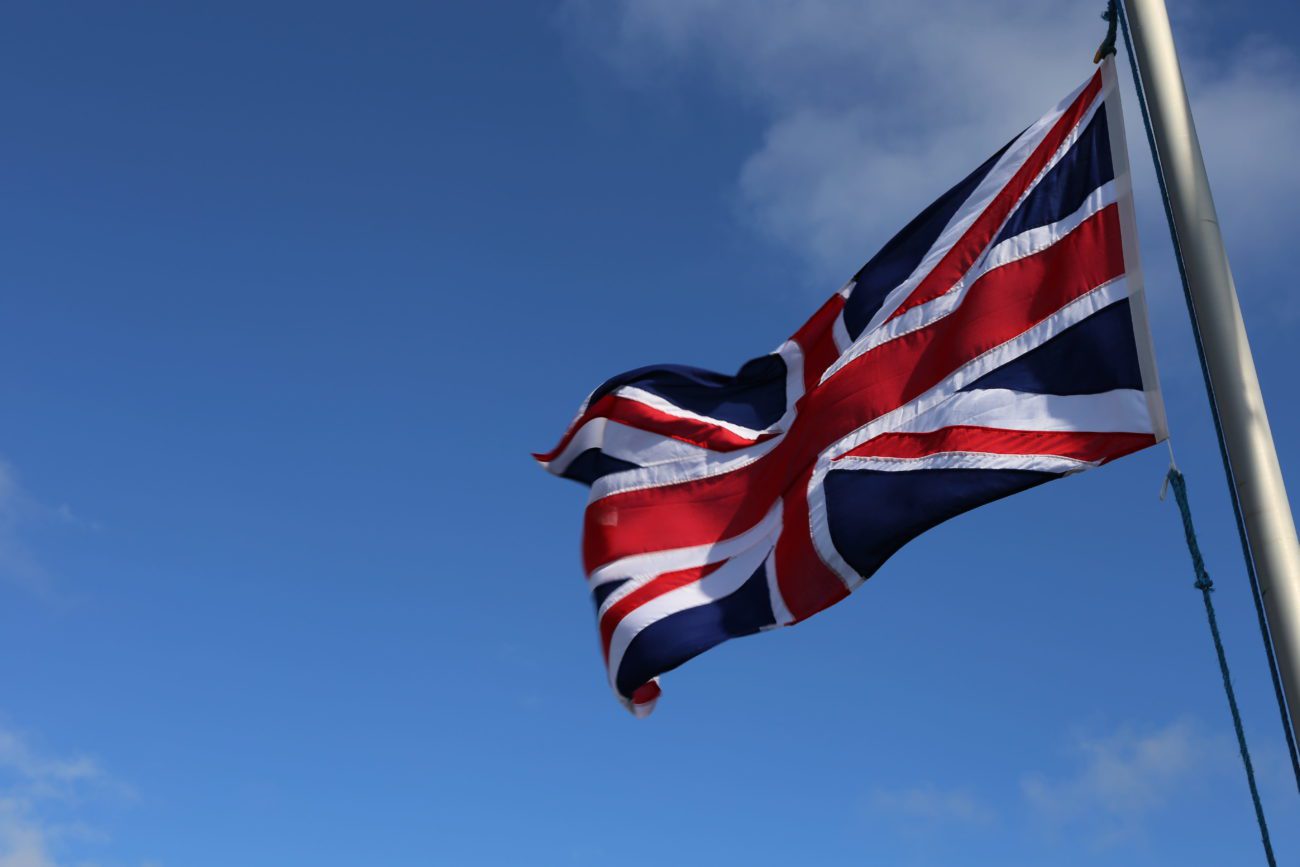 Betway has agreed to pay a record settlement worth £11.6m (€13.2m/$14.9m) after the GB Gambling Commission found the igaming operator had breached a number of social responsibility and money laundering regulations related to high-spending customers.

The case focused around the activity of seven ‘VIP’ players between November 2014 and November 2017, following complaints from customers and other agencies. The Commission said three of the customers were the subject of police investigations, which found that stolen money had been spent with Betway.

During its investigation, the Commission said it identified “systemic historical failings” in the how Betway identified and interacted with customers at higher risk of money laundering and problem gambling.

Commission executive director Richard Watson said that the operator's actions ultimately suggested there was “little regard for the welfare of its VIP customers or the impact on those around them”.

According to the regulator, these failings stemmed from inadequate anti-money laundering (AML) and social responsibility policies and processes and senior management oversight. As such, the regulator said, Betway had ineffective controls to identify customers at risk of gambling harm or money laundering.

In terms of specific failings, the Commission noted one example where Betway failed to carry out a source of funds checks on a VIP customer who deposited over £8m and lost more than £4m during a four-year period. There were 51 occasions on which Betway should have initiated an interaction with the customer, but it only did so on 12. The person's account was only shut down once the operator was contacted by the police.

Meanwhile, one customer held 11 separate accounts with Betway and deposited more than £494,000 over a period of one year and five months. Betway carried out 18 reviews of these deposits, but did not check the player’s source of funds as the customer failed to trigger its financial thresholds in place at the time. The player in question was subsequently convicted of fraud.

Another customer deposited and lost £187,000 in two days, with Betway failing to carry out effective social responsibility interactions with the player in that time. In addition, one player deposited £1.6m and lost more than £700,000 over three years – a period during which he was unemployed.

Focusing on the specific failings, in terms of failure to identify problem gambling behaviour, the Commission found Betway in breach of social responsibility code provision 3.4.1(1). This requires licensees to have effect policies and procedures for customer interaction where there are concerns their behaviour may indicate problem gambling.

Betway accepted it had failed in its duties as it did not implement a customer interaction policy until April 2015, while this did not have a specific provision for VIP until January 2017. The operator also said these policies and procedures in place did not always prompt effective interactions with at-risk customers.

Meanwhile, the Commission’s investigation identified weaknesses in Betway’s AML controls between 2014 and 2018, and found the operator in breach several of its licence conditions.

Firstly, licence condition 12.1.2 (1) requires holders to have and implement the measures required by the Money Laundering Regulations 2007, superseded by new regulations introduced in 2017.

Betway agreed it had failed in its duties, saying that it did not conduct sufficient ongoing monitoring of its business relationship with customers, nor did it apply enhanced customer due diligence and ongoing monitoring when customers were spending high amounts.

The operator conceded that it had not kept full records of the evidence and supporting documents for due diligence checks, nor did it establish appropriate and risk-sensitive policies to stop money laundering and terrorist financing

Also in relation to money laundering, the Commission found Betway in breach of licence condition 12.1.1 relating to the prevention of money laundering and terrorist financing.

The Commission noted Betway cooperated with its enquiries and acknowledged widespread shortcomings in the effectiveness of its policies and procedures for customer interaction and senior management oversight.

Betway will therefore pay £5.8m in lieu of a financial penalty, which will be used to help deliver the Commission’s National Strategy to Reduce Gambling Harms. It will divest a further £5.8m to help refund victims identified in the case, while Betway will cover the costs of the regulatory investigation.

As part of the settlement, Betway will also undertake a number of wide-reaching business reviews. These will include an independent review of current policies and processes, its operation, resourcing, quality control and oversight, as well as a compliance-led review of current UK customers not reviewed in the past six months and require review applying to AML and social responsibility processes.

Betway will also undertaken a full assessment of its top 25 customers by gross gaming yield (GGY) and top 25 customers by deposit for 2015, 2016, 2017 and 2018 to consider whether any of the failings identified are evidenced and if so, to divest the GGY accordingly.

The operator will also review any new high or higher risk customers as may be identified by the Commission, as well as conduct a review of the next 12-month compliance development road maps.

“As part of our ongoing programme of work to make gambling safer we are pushing the industry to make rapid progress on the areas that we consider will have the most significant impact to protect consumers,” Watson explained. “The treatment and handling of high value customers is a significant piece of that work and operators are in no doubt about the need to tackle the issue at speed.

“We have set tight deadlines for when we expect to see progress and if we do not see the right results then we will have no choice but to take further action,” Watson added. “This case highlights again why progress needs to be made.”