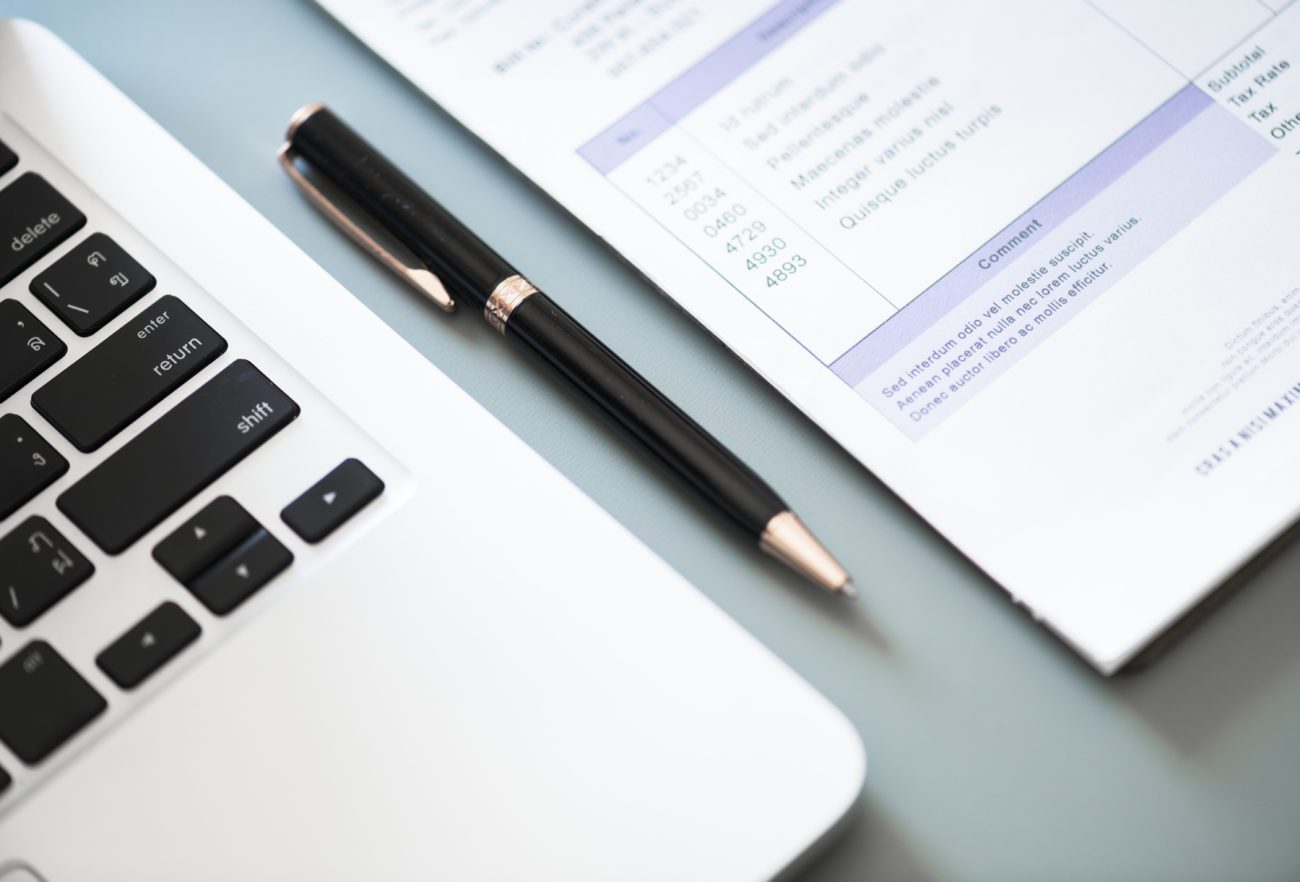 Almost half of this – €9.5m – came from the Netherlands alone. As the Dutch online gambling market opened in October 2021, there is no comparative data for the first quarter of 2021.

Bragg received two international licences in the first quarter. In March the supplier became licensed to do business in Ontario and the Bahamas.

“We expect to grow our presence in Ontario over the next several months through agreements with additional large, well-known operators.” said Yaniv Spielberg, chief strategy officer for Bragg Gaming.

“Our momentum continued in the first quarter as the successful execution of our growth initiatives focused on offering more higher-margin proprietary and third-party exclusive games and our igaming player account management, combined with ongoing expansion into new regulated igaming markets, drove strong growth in our operating results,” said Spielberg.