British online gross gambling yield grew 30.5% to £613.6m in December 2020, easily the highest figure since the Gambling Commission started publishing monthly data, due to a combination of retail closures, a busy sporting schedule and high margins. 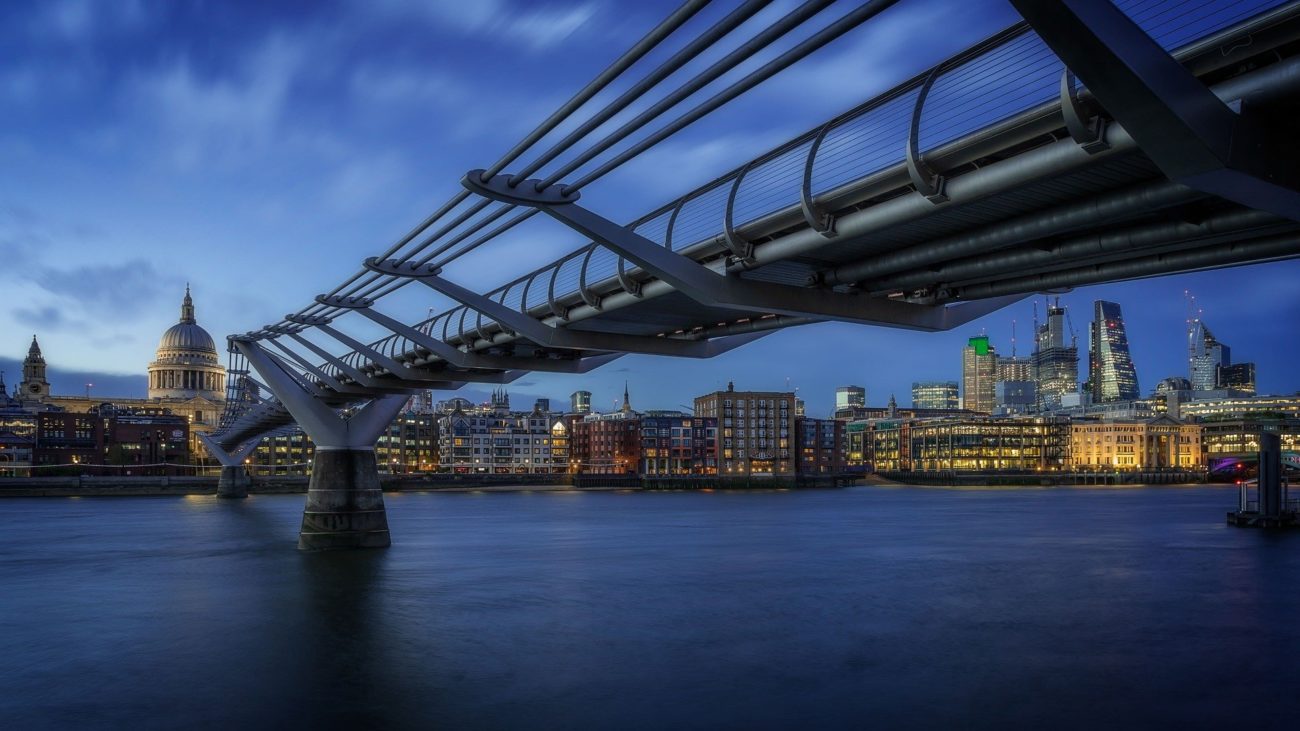 The figures were compiled using data from operators representing around 80% of the online gambling market.

The Commission said that this rapid growth in revenue could potentially be a cause for concern.

The jump in gross gambling yield was largely due to a major growth in real-event betting revenue, by 53% to £319.6m.

This, the Commission explained, was down to a number of factors including a 3.1% increase in players to 5.0m, a busy sporting calendar and a return to the strong margins seen in October after a dip in November.

“We will continue to collect and monitor the data to inform our views of risk, and if these changes appear to be more than short-term fluctuations, we will not hesitate to take further action,” it said.

The average slots session lasted 22 minutes in December, as it did in November, while 2.5m sessions lasted more than an hour.

The total number of customer interactions undertaken fell by 3% in December, with the majority of interactions being automated.

The regulator did not request data from retail betting shops due to closures during the month. Yesterday, the Government announced that betting shops in England are set to reopen on 12 April, while adult gaming centres, bingo halls and casinos are all scheduled to follow on 17 May.

The Gambling Commission noted that the figures show that activity in December 2020 resembled the UK’s first lockdown, when revenue shifted to online, except that in this case a busy sporting schedule led to much stronger real-event betting revenue.

“Data collected in December shows some similarities to gambling behaviour as seen during the first lockdown, which began in March 2020, where online gambling became the only means of gambling activity,” the regulator said.

“Although there are some similarities, one of the main differentiating factors has been the continuation of top-tier sporting events, which were previously banned in the first lockdown.”

The regulator said that “extra operator vigilance” was needed as lockdown continues with more people spending a great deal of time at home.