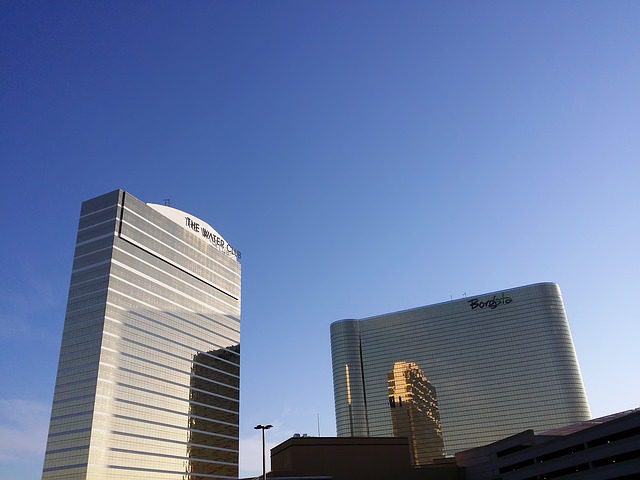 The NJDGE has been seeking to clamp down on breaches in regulation in recent months and in January also issued a fine to Rush Street Interactive for allowing minors to access its igaming services.

Rush Street was ordered to pay $30,000, becoming the first igaming operator to face a punishment for such regulation breaches in New Jersey.

Earlier this month, New Jersey Assemblymember Ralph Caputo also put forward a new bill that would formalise the penalties imposed on licensees that offer odds on sporting events for which betting is prohibited, with the guilty parties facing fines and automatic licence suspensions.

The bill aims to have licensed operators found to have taken bets on prohibited events refund all amounts wagered, as well as paying a fine of between $20,000 and $10,000. They will also have their sports betting licence suspended for a period of up to 10 days.